The American business magnate and billionaire Bill Gates seem unbothered with the current trends in the Bitcoin market. Many prominent figures and companies are beginning to support and add the leading cryptocurrency as part of their reserve assets. However, the billionaire disclosed on Thursday that he is rather staying neutral with Bitcoin. A few days ago, the president of Microsoft also mentioned that the corporation doesn’t have any new plan to invest in cryptocurrency either.

Bill Gates is Neutral on Bitcoin

While speaking with CNBC Squawk Box on Thursday, the co-founder of Microsoft confirmed that he holds a neutral view about the cryptocurrency. Gates told CNBC that he doesn’t have any investment in Bitcoin, neither is he shorting the cryptocurrency. “I do think moving money into a more digital form and getting transaction costs down, that’s something the Gates Foundation does in developing countries.”

Gates had once made an opposing view about cryptocurrencies. Back in 2018, the billionaire voiced that digital currencies like Bitcoin are killing people in a “fairly direct way.” He blamed the fact that the anonymity of cryptocurrencies can be taken as an advantage by malicious users to launder funds and also fund terrorist groups. Gates also mentioned that many people are using cryptocurrencies to purchase hard drugs, which are unsafe.

Microsoft doesn’t have any plan for Bitcoin

Gates’ statement today is coming two days after the president of Microsoft, Brad Smith, disclosed that the company has no new conversation on whether to allocate part of their reserve in Bitcoin. However, he didn’t state that Microsoft will never invest in cryptocurrency.

Recently, Crypto News Australia reported that BlackRock, the world’s largest asset manager, said they are beginning to dabble into Bitcoin. 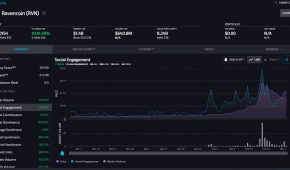 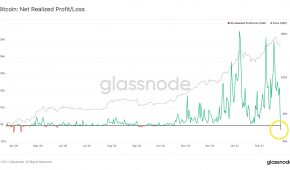 Data Shows People have Been Taking Profits on Bitcoin – NRPL/NUPL

2 days ago by Crypto News Australia 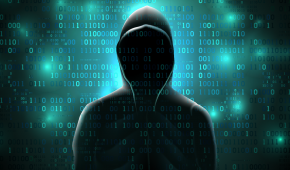