Australian entrepreneur Dick Smith has once again been targeted by cryptocurrency scammers using his reputation and likeness to push fraudulent crypto investment offers — this time, though advertisements published on major news platform The Guardian Australia.

Crypto scammers using Smith’s image to push fraudulent investment offers isn’t new — the entrepreneur’s likeness has been used to promote scams to often that the Australian adventurer and business icon has formally distanced himself from cryptocurrency investing via Twitter.

Dick Smith Legal Team Strikes Out at The Guardian

The fraudulent advertisements published via The Guardian linked readers to fake news articles that presented fake quotes by Smith, stating that the entrepreneur invested in cryptocurrencies. The Australian reports that Smith’s legal team has approached The Guardian, instructing the news platform to remove the ads and ensure that any offending advertisements are not published by The Guardian in future.

“Mr Smith is determined to ensure the cryptocurrency scam promptly comes to a permanent end … While we acknowledge that The Guardian Australia does take the fraudulent advertisements down once notified, that does not prevent your Australian readers from falling victim to this prolific cryptocurrency scam”

The fraudulent advertisements are associated with criminal syndicates, and typically present images of Smith’s face alongside Australian flags or associated imagery with the text “D. Smith scared Australian banks, he told how to make money easy (sic)” or “get rich in a few days; this method has helped thousands of Australians”. 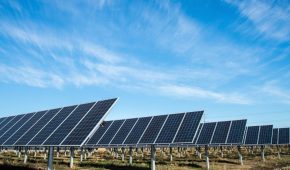 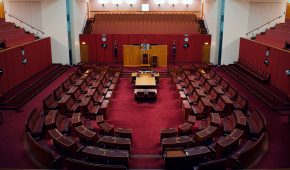 Blockchain, Crypto, IT Jobs in Demand as Gov Directs $800 million Toward Digital Tech 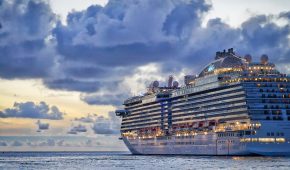