A report by the Australian Financial Review on Wednesday confirmed the growing interest in Bitcoin among retirees in Australia. Self-managed super funds or SMSFs are increasingly accumulating more Bitcoins for clients, not minding the increased market value of the cryptocurrency.

On Wednesday, the price of the leading digital currency, Bitcoin (BTC), soared to another record level of over US$51,100. This indicates that retirees in the country are more confident with allocating their funds to the cryptocurrency.

Last year, the Bitcoin purchases of self-managed super funds increased by five-folds, according to BTC Market, the largest cryptocurrency exchange in Australia. The average crypto trade amongst these funds also spiked by 20 percent within the last quarter of the year, as Bitcoin began seeing more institutional and corporate investors, like MicroStrategy, MassMutual, Square Inc., and many others.

“Previously trade sizes for SMSFs were in the tens of thousands of dollars, but we’re now seeing in the hundreds of thousands of dollars,” according to Caroline Bowler, the chief executive at BTC Markets. This is probably because many Australian retirees now prefer the cryptocurrency to gold as a better asset to hedge against the declining value of fiat currencies, the report reads.

“Bitcoin as a store of value is interesting to SMSFs holders. People are researching it and getting better educated around it. They look at it as a deflationary asset, and I think they understand the concept behind that,” Bowler added.

Only 21 Million Bitcoin Will Ever Exist

Fiat currencies like the British Pounds and Australian dollar are issued and controlled by the government and the central bank of the nation. There is no limit to the number of currencies these authorities can issue. However, Bitcoin is pre-programmed to cap at 21 million; nothing more, nothing less. This supports the idea that the cryptocurrency can serve as an inflation hedge asset. As of February 17, there was over 18.6 million BTC in circulation. 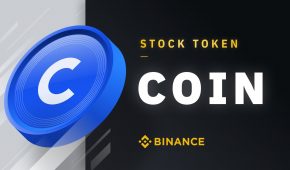 17 hours ago by Ibiam Wayas 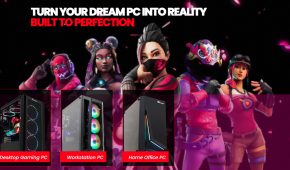 Buy A Custom Computer With Bitcoin Through Dream PC Australia

22 hours ago by Robert Drage