After opening for trade on Monday, the Australian Stock Exchange (ASX) was forced to freeze trading for a full 20 minutes after a software issue affected the possibility of trading several securities – apparently all tied to a single order.

The issue prompted the Australian Securities and Investments Commission to express concern over the technical capabilities of the ASX’s aging system – and led them to a possible investigation into the ASX’s ability to comply with its license obligations.

Blockchain Solutions Waiting In The Wings

Luckily for Aussie investors, there are not one, but two solutions lined up to fix the issues stemming from the ASX’s aging CHESS trading systems.

Following an unexpected spike in trading volumes back in March of 2020, the ASX was forced to delay the launch of its DLT (Distributed Ledger Trading) platform.

Dominic Stevens – the CEO of ASX – stated that the trading spike heralded a possible tripling of the volume the new ASX system would be required to carry, forcing the ASX to rethink parts of their projected replacement system.

“Some, including an important back-office systems provider for a substantial part of the market, expressed a preference for an extra six to nine months, which we are including in our deliberations. With the volume explosion we saw in March, we’re now looking at plans to ultimately double or triple that original volume target, which will increase go-live system capacity.”

However, the National Stock Exchange of Australia (NSX), have also been working hard to find a blockchain-based stock exchange solution – and at the beginning of October, they announced the creation of their new platform.

The Digital Exchange Subregister System (DESS) is yet another DLT trading system – developed in tandem with iSignthis – that is waiting for approval from the ASIC to help ease the load on the Australian stock market.

Whether the ASX adopts DESS or its own in-house solution, it is worth noting that both solutions are blockchain-based – hinting that the ASX, like many other Australian institutions, recognizes the viability of blockchain technology. 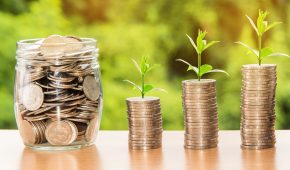 10 hours ago by Ibiam Wayas 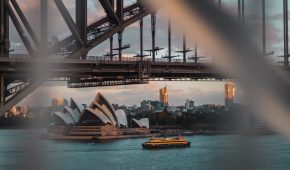 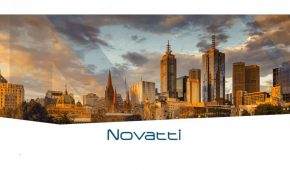