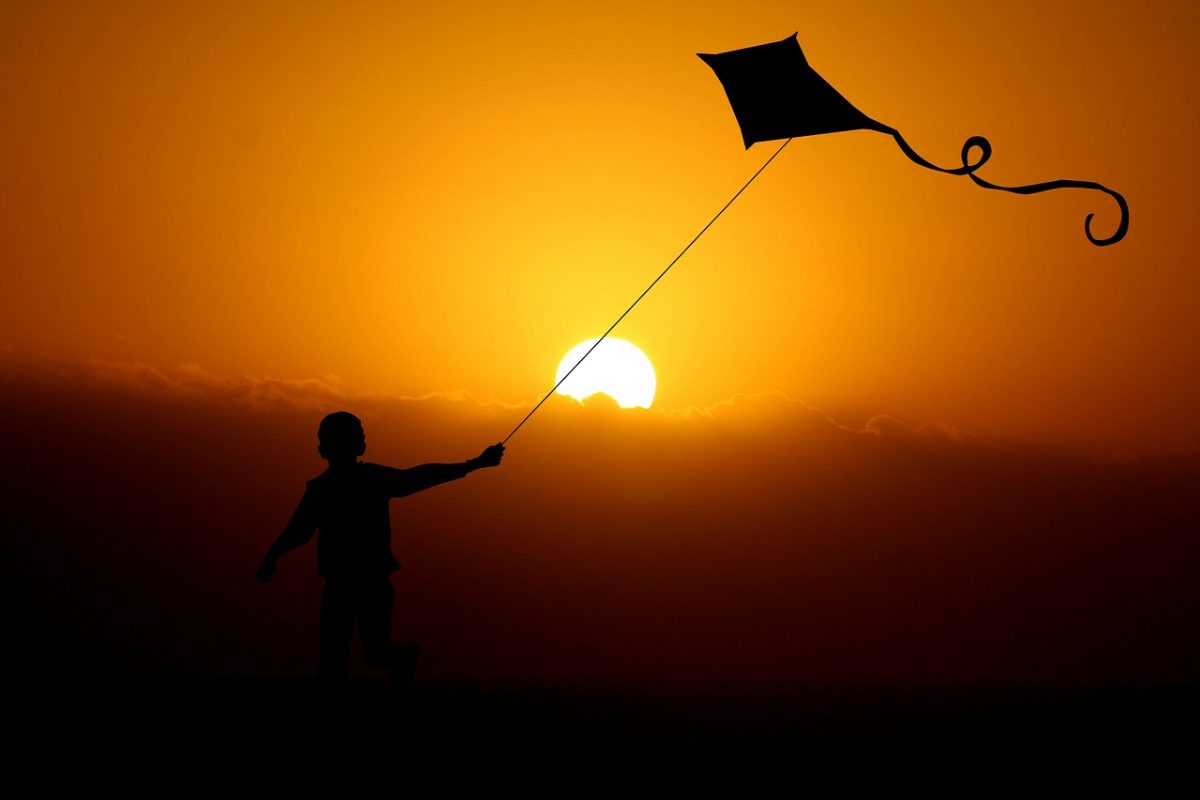 The cryptocurrency market, for many traders, is now proving to be a good investment. Despite Bitcoin being stuck in a sideways motion for a long time, the same hasnt been reciprocated by the altcoin market, with many of these alts showing signs of decoupling from the worlds largest cryptocurrency.

XRP, the fourth-largest cryptocurrency in the market, is also one to share a strong correlation with Bitcoin. However, lately, the crypto has been noting sudden gains in its price. XRPs price was trending close to $0.1729 when market momentum pushed its value to $0.2077. At press time, XRP was being traded at $0.2054, a value the crypto had last touched in the early days of June. At this price point, XRPs immediate resistance lay at $0.2155, while its support was found to be at $0.1934.

According to the Parabolic SAR, the recent spike in the cryptos price resulted in XRP leaning towards the bullish side, with its dotted markers well below the price candles, evidence of the trend reversal in the market. It is to be noted, however, that there have not been any major developments in the XRP ecosystem recently.

Like XRP, Tron has also been noting a price reversal of sorts. At press time, Trons daily chart was pointing to great strength in the TRX market, with its chart plotting a series of consecutive green candles, interspersed by a few red ones. At the time of writing, the value of the token was $0.0180, with resistance still higher at $0.0198 and support at $0.0155. It must be noted, however, that this boost in price also opened the cryptos market to more volatility.

A look at the Bollinger Bands would reveal a slight divergence on the charts, a sign of growing volatility in the TRX market. ...