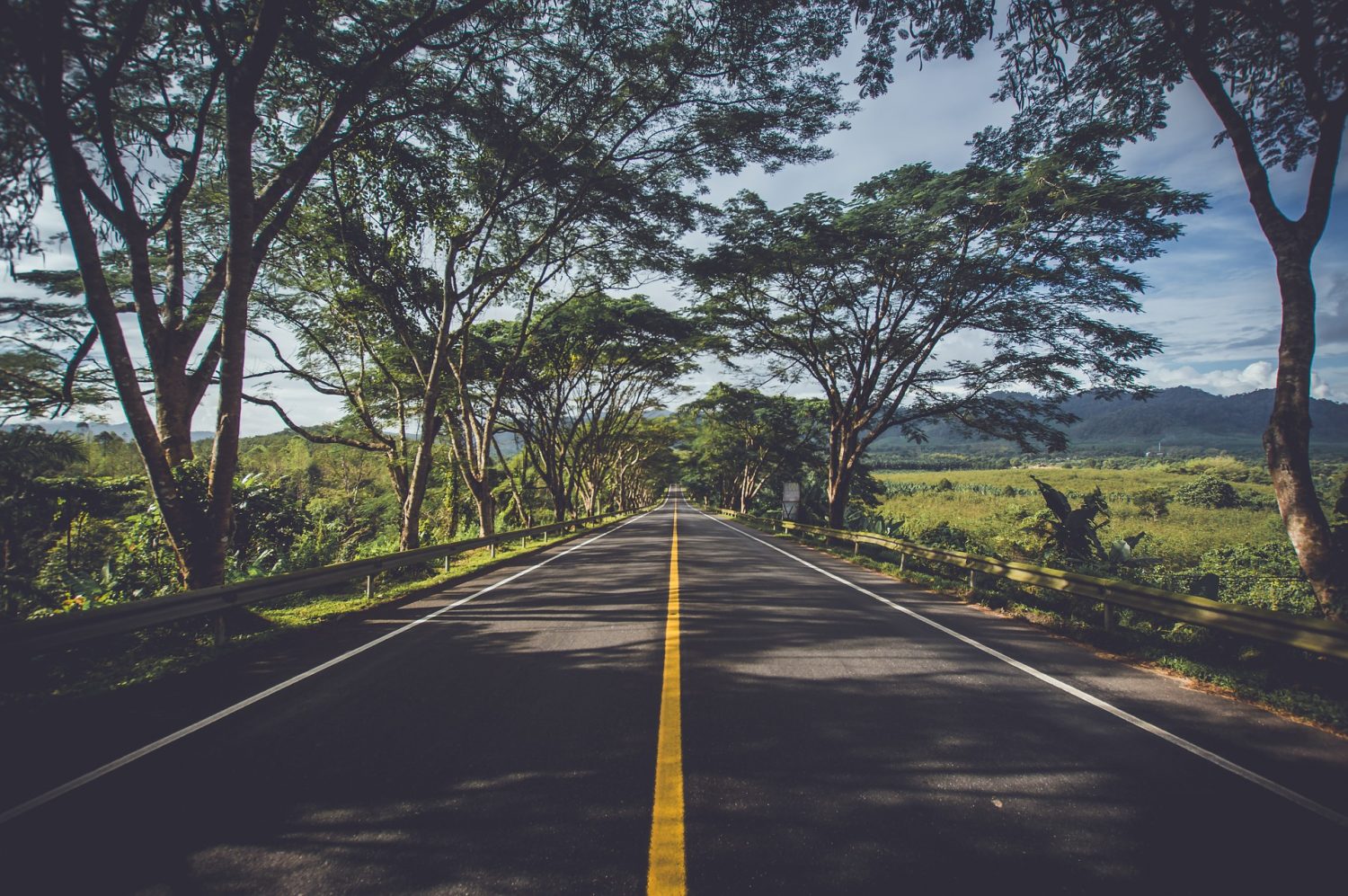 Disclaimer: The findings of the following analysis should materialize by mid-July

June 2020 hasnt been smooth sailing for XRP, the markets fourth-largest cryptocurrency. After the dramatic decline in March, XRP peaked on 29 April after touching the price point of $0.23. Since then, however, it has been all downhill for the cryptocurrency. In the month of May, its price was still consolidating at a higher range, but in June, the token has consistently fallen on the charts with respect to its market cap, something evidenced by Tether overtaking it.

After recently dropping below its support level of $0.181, the forthcoming month on the calendar could be critical for XRPs future. 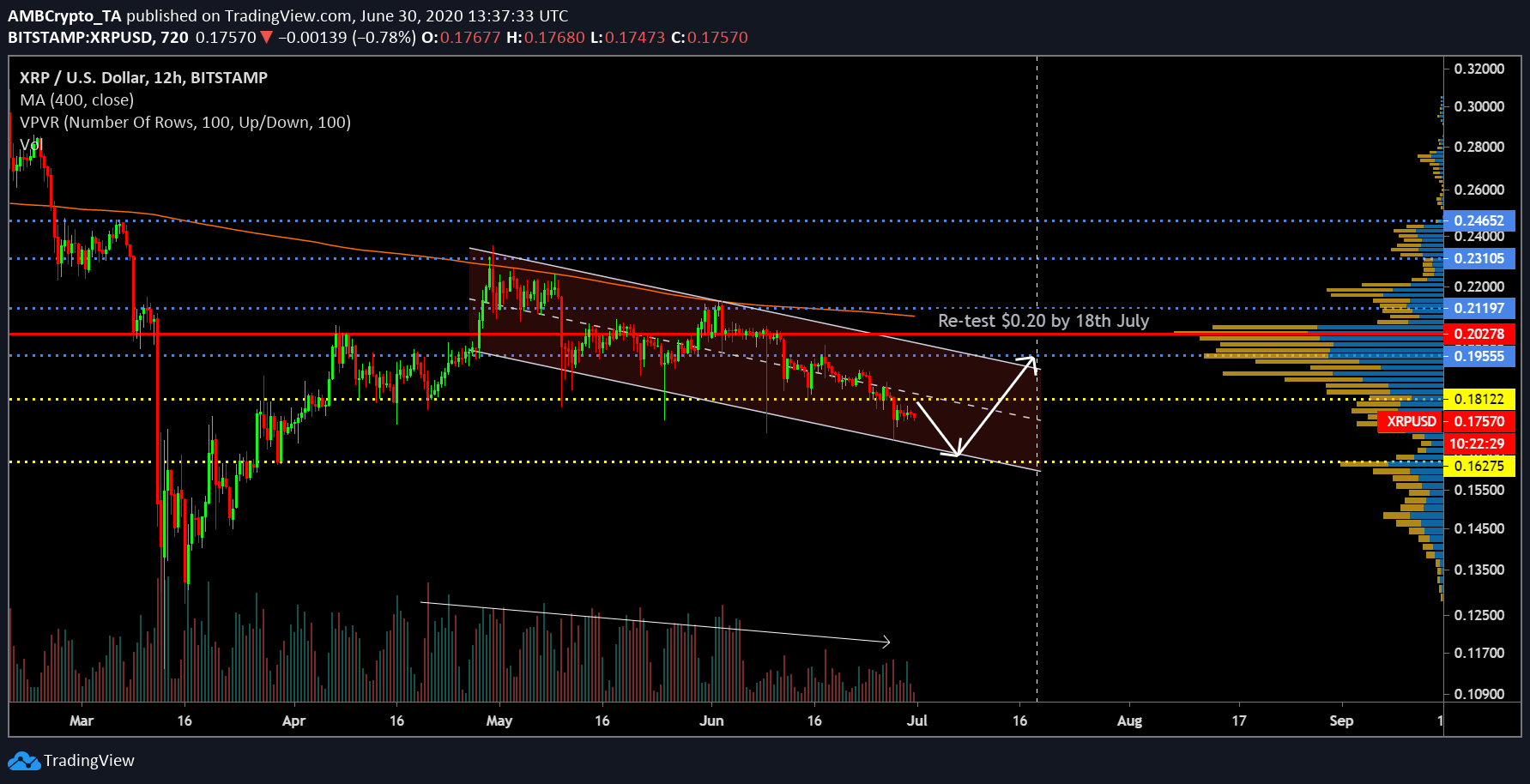 As mentioned above, XRP has continued to go on a downside since April, with the token continuing to oscillate between the trendlines of a descending channel. Now, over the past two months, XRP has breached multiple important supports at $0.211, $0.193, and recently $0.181. Under the circumstances at the time of writing, the crypto-asset was poised to possibly touch $0.162 as well, but a bullish breakout might prevail after that.

Hence, a breach above $0.181 could be expected in the next few days and for mid-July, $0.20 seems like a reasonable target. The reality, sadly, might possibly unfold a very different picture.

It is fairly certain that a bullish tail hasnt been evident on XRP charts for a very long time. With the price, at press time, mediating below the average of the descending channel, another price blowout below $0.162 will be catastrophic for XRP. The valuation may get dragged down to $0.146, a level that is fairly close to the valuation last noted a week after Marchs market collapse.

A recovery towards $0.20, or $0.181 even, would be deemed impractical, with multiple resistance levels in front of the crypto-asset. Hence, XRP must maintain its consolidation above $0.162 to remain hopeful for a bullish rally on the ...

13 minutes ago by Cointelegraph Magazine