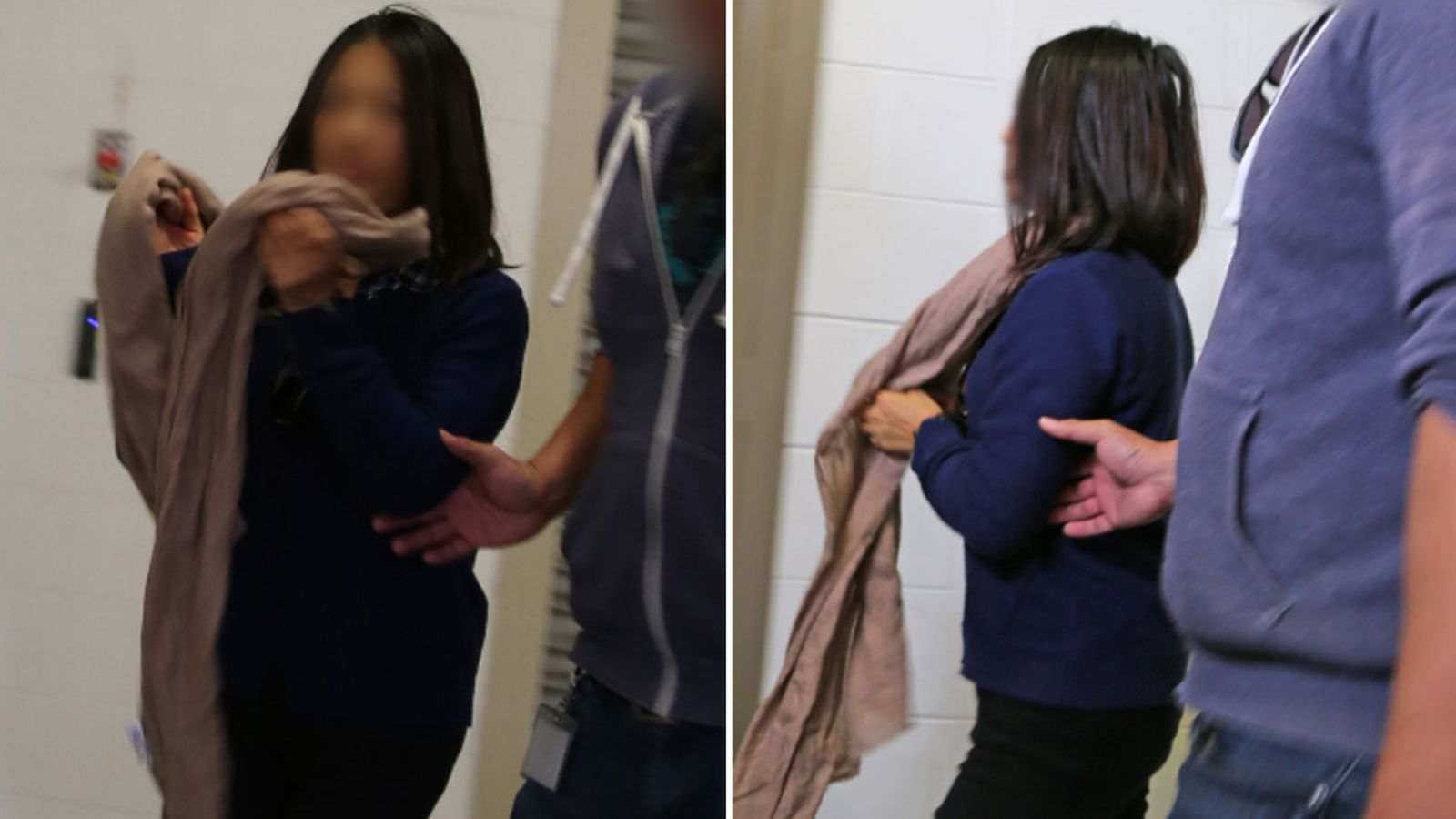 A woman has been arrested and charged in a Bitcoin cybercrime.

A woman has been charged after allegedly illegally changing cash for cryptocurrency, in what is believed to be the first case of its kind in Australia.

The 52-year-old was arrested at a shopping centre in Burwood, in Sydney's inner-west, yesterday.

She is accused of being part of a syndicate profiting off the unlawful exchange of Bitcoin, and yesterday NSW Police seized $60,000 in cash and 3.8 Bitcoin. 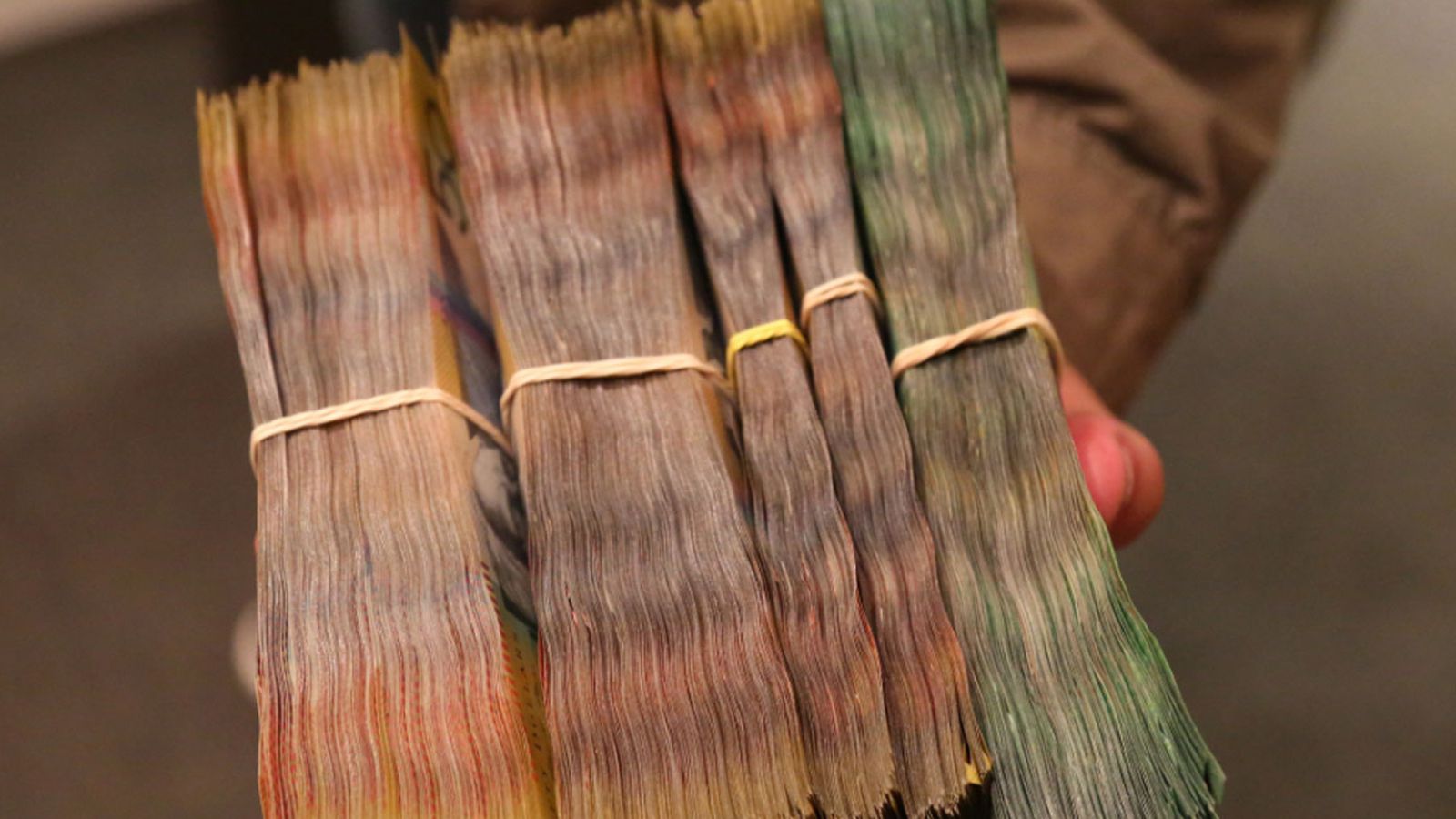 The woman was charged with three counts of knowingly dealing with proceeds of crime, and breaching a requirement regarding digital currency exchange services.

"It will be alleged as part of this investigation that the cryptocurrency wallet used by the individuals involved has transacted since 2017 over 326 Bitcoin," Detective Superintendent Matthew Craft, Cybercrime Squad Commander, said today.

"That equates to over $5 million in today's money. This is a significant quantity of Bitcoin for somebody who is not a registered digital currency exchange."

Det. Supt Craft said a search warrant was executed at a home in Hurstville yesterday, where further Bitcoin to the value of $18,000 was seized along with telephones, mobile phones, computers.

"This particular investigation is believed to be an Australian first where unregistered cryptocurrency exchanges who operate have been identified and in this case prosecution commence," he said.

"This will be the first of many arrests I believe we will make over the coming years and you're being put on notice." 27 minutes ago by Cryptopolitan