What is SOV cryptocurrency?

6 months ago via CryptoTicker - Your Key to Cry...

SOV is the first self-deflationary token on EOS platform. It is the first variable time self-deflationary cryptocurrency. SOV can best be explained as a decentralized peer-to-peer digital asset with a shifting deflation design, capable to transact in high volumes for global approval. According to its whitepaper, it has an ability to transact in the 1000s per second and scale infinitely.

In the month of June, we had reported about the crypto news of Bomb token. Bomb describes itself as a self-destructive currency and as a social experiment. Basically, Bomb is just an ERC20 token that always burns 1% of the transfer amount of each transaction, but at least 1 bomb token at a time. As a result, the circulation amount, which was initially limited to 1 million units, becomes smaller and smaller. The Bomb Coins explode constantly.

Yesterday, a similar project launched its Airdrop on EOS. Here you must have a Genesis account. That is, only those who had EOS ERC-20 tokens at the time of snapshot of freezed token on June 2, 2018 are authorized.

The SOV tokens must be claimed (see description below). There are 163,930 gene scores. At the beginning, the pool contains 819,650,000 SOV tokens. The Smart Contract activates after a week that burns 7.5 million tokens from the pool. Everyone can do this, even if they do not have a Genesis Account. After the function has been executed, the timer starts again from one week. 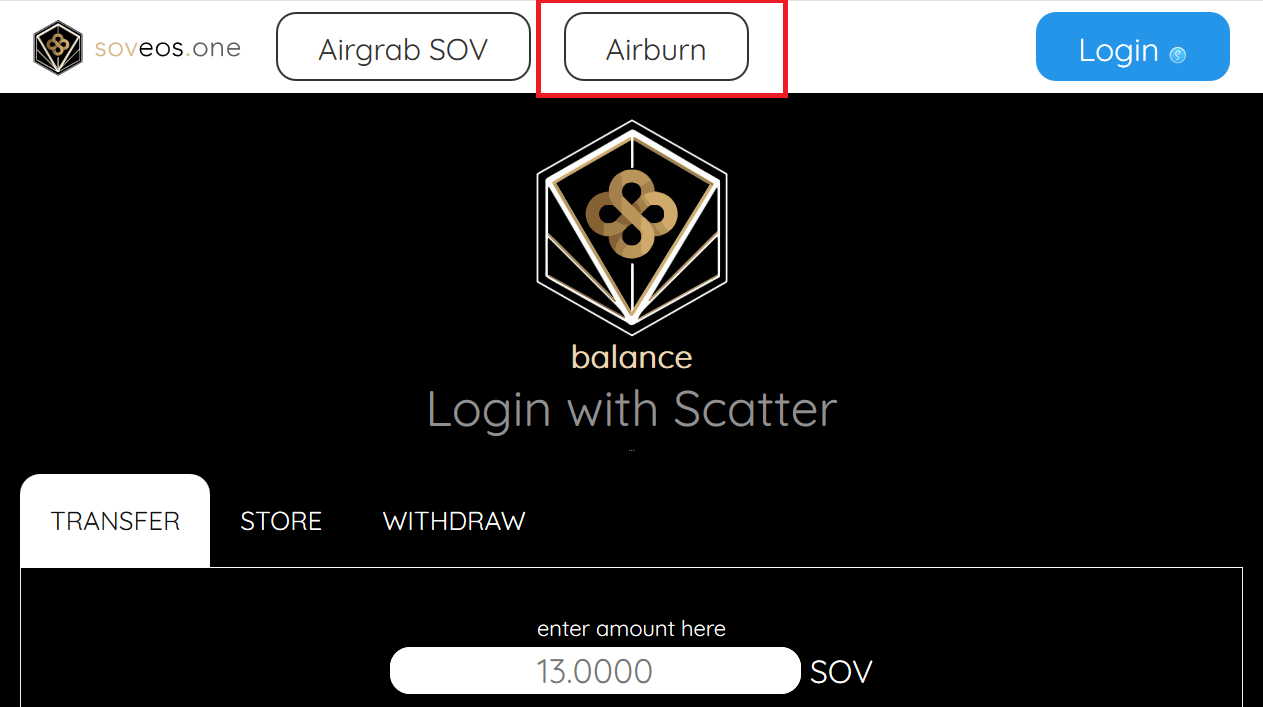 Unlike conventional fiat currencies and cryptocurrencies, SOV has a 3 phase, 21 stage variable deflation program. The first phase is planned for accumulators, the second for hodlers, and the third for daily users. SOV can exchange in the thousands of TPS on Decentralized Exchanges with solid encryption due to the EOSIO Blockchain Protocol.

Why did SOV Cryptocurrency pick EOS?

EOS has already reached TPS in the thousands and it can scale infinitely. This recognizes tokens and digital assets on EOS to transact almost spontaneously, which makes the application of decentralized exchanges (DEXs) as seamless as a centralized exchange. The strength to utilize EOS DEXs grants SOV a competitive advantage in its deflation mechanism and protection that cant be minimized.

How does SOV Cryptocurrency work?

Every time SOV is transported, a percentage of the transfer value is burned. This is performed at a variable rate that changes according to SOVs total supply. There will also be a weekly burn of unclaimed SOV tokens. The primary supply is 1 Billion and the burn rate will start at 0.05%. Over 21 stages it will rise to a height of 1.25% before declining to 0%. At that time, there will only be 21 million tokens outlasting and transactions will be open. 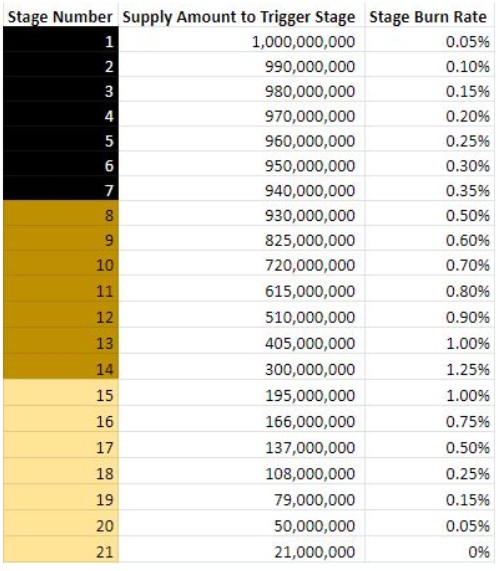 The token is designed to burn part of the transferred amount for each transaction. The amount of circulation thus diminishes depe ...

Read full story on CryptoTicker - Your Key to Crypto, Blockchain and Futurism