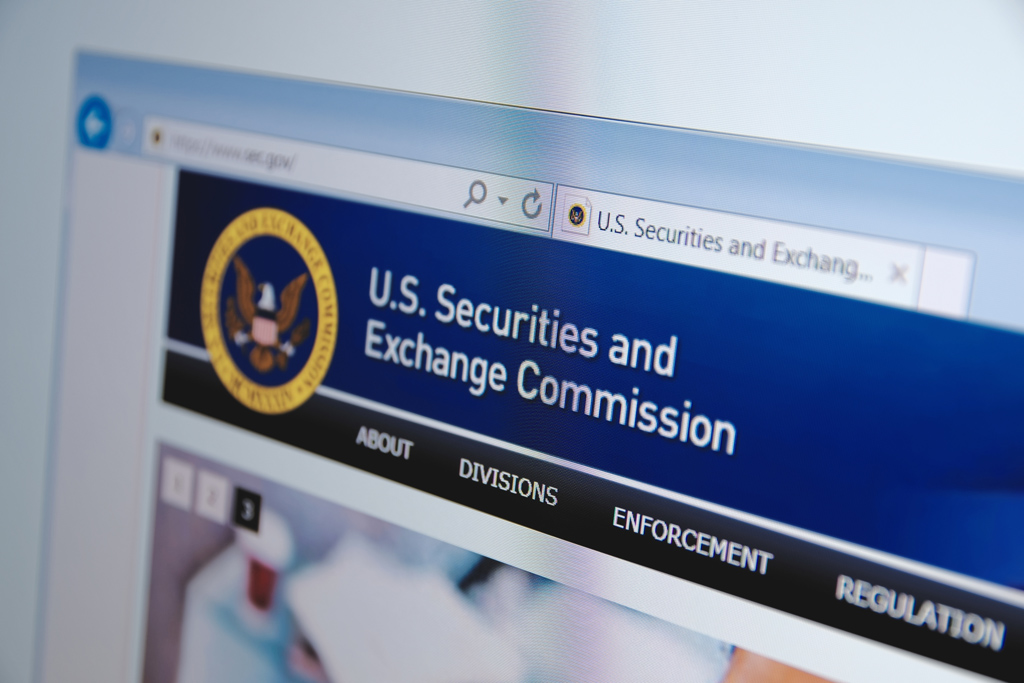 The VanEcks Limited Bitcoin ETF has proved unimpressive so far with only 4 BTC tokens issued. Some crypto experts have also slammed VanEck for its marketing gimmick saying the product is nowhere close to real ETF.

After months of regulatory scrutiny, VanEck-SolidX launched a limited version of its Bitcoin ETF last week. Not having the SEC approval to launch a full-fledged Bitcoin ETF, VanEck planned the limited ETF launch to prove that theres actually some demand for this investment product in the market.

However, it looks like VanEck hasnt succeeded enough to make an impact in the market. Popular crypto analyst and commentator Alex Krüger recently released some data showing that the VanEck Limited ETF has just issued 4 BTC tokens. The data shows that the total net assets of the VanEck-SolidX Bitcoin Trust 144A Shares are only $41,400.

Three days after launch, the VanEck bitcoin trust for institutional investors has reportedly managed to issue a whopping 1 (one) basket. It has 4 bitcoins or $41,400 in assets under management. Massive. pic.twitter.com/TUePbLVqBi

Well, the lack of demand is a bit surprising as there was some initial enthusiasm seen among Bitcoin investors soon after the announcement. Last week, the Bitcoin price jumped roughly $500 as soon as VanEck made the announcement.

However, it couldnt keep the momentum going and from the recently released data, it is also very clear that the demand for the product is very scant.

Experts Warned about the ETF

Soon after VanEck made the announcement, some analysts said that it is too early to ride on the enthusiasm. Bitcoin analyst Tom Lee said that it would be too early to judge the ETFs success and the potential impact it can have on the BTC price.

However, during the launch, VanEck had clarified that the product will be available only to the qualified institutional buyers (QIBs). Moreover, Krüger stated that This trust is just a bad launch of a product for which theres not much demand. It is for QIBs alone i.e. >100M in aum.

On the other hand, notable lawyer Jake Chervinsky called out VanEck for its marketing gimmick and added that the limited ETF version is nowhere close to real ETFs. He said:

This is misleading. The VanEck SolidX Bitcoin Trust is *not* an ETF. It looks exactly like the Grayscale Bitcoin Trust, which was launched almost six years ago. Calling this a limited ETF is a cute marketing strategy, but thats about it. Calling it a full ETF is just wrong.

The fate for the first full-fledged Bitcoin ETF hangs in uncertainty at this moment. In a recent CNBC interview, SEC Chairman Jay Clayton assured that theres some regulatory progress for the approval of Bitcoin ETF. However, he added that theres still so ...