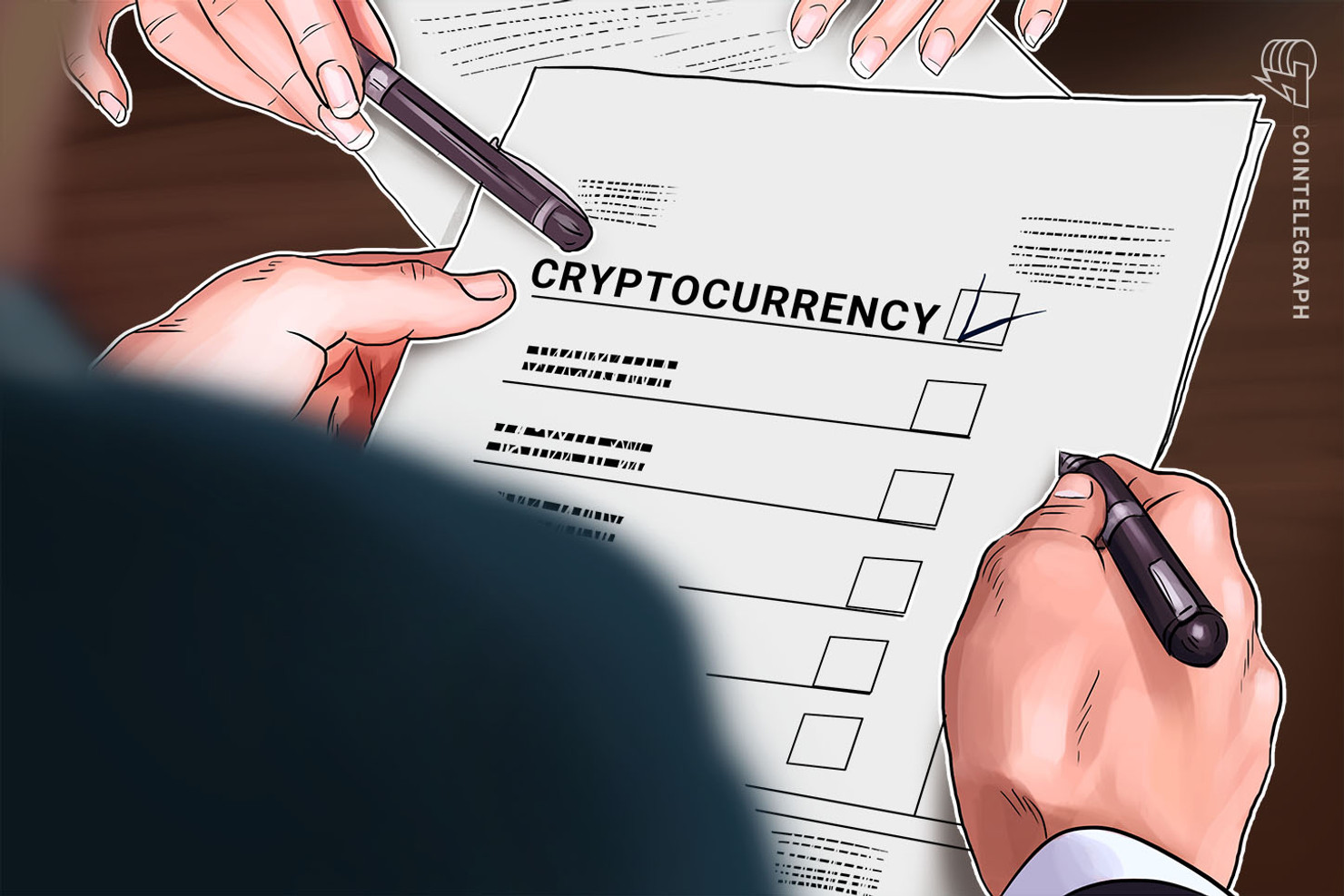 The Ukrainian National Agency on Corruption Prevention (NACP) detailed how cryptocurrencies must be reported on yearly income declarations. Cryptocurrencies are categorized under the intangible asset section, though they are also mentioned by name.

On March 2, the agency published a set of instructions on how to report ownership of various types of assets in a yearly income declaration. The declaration is mostly intended for government officials, though it must also be submitted by individuals with foreign income and freelancers without a business registration.

Cryptocurrencies must be reported under the intangible assets section, which generally includes objects with an undefined value, such as intellectual rights or brand names.

However, the manual makes it clear that cryptocurrencies must also be reported, and specifies the information that needs to be submitted.

Individuals will need to report the name of the assets owned, the date of last purchase, the quantity and the overall value of the assets on the last day of the reporting period. Crypto assets owned by direct family members will also need to be included.

The agency used the definition of a virtual asset outlined by the Financial Action Task Force, and specifically excludes coins that are virtual representations of standard (fiat) currencies, securities or other financial assets.

Some Ukrainian officials already reported cryptocurrency holdings in their previous declarations. The current governor of the Odesa Oblast disclosed in 2018 that he held 290 Bitcoins (BTC) and 11,000 Ether (ETH), respectively worth $2.5 million and $2.47 million at press time.

Cryptocurrency on the radar for Ukraine officials

The Eastern European country is known for being a ...