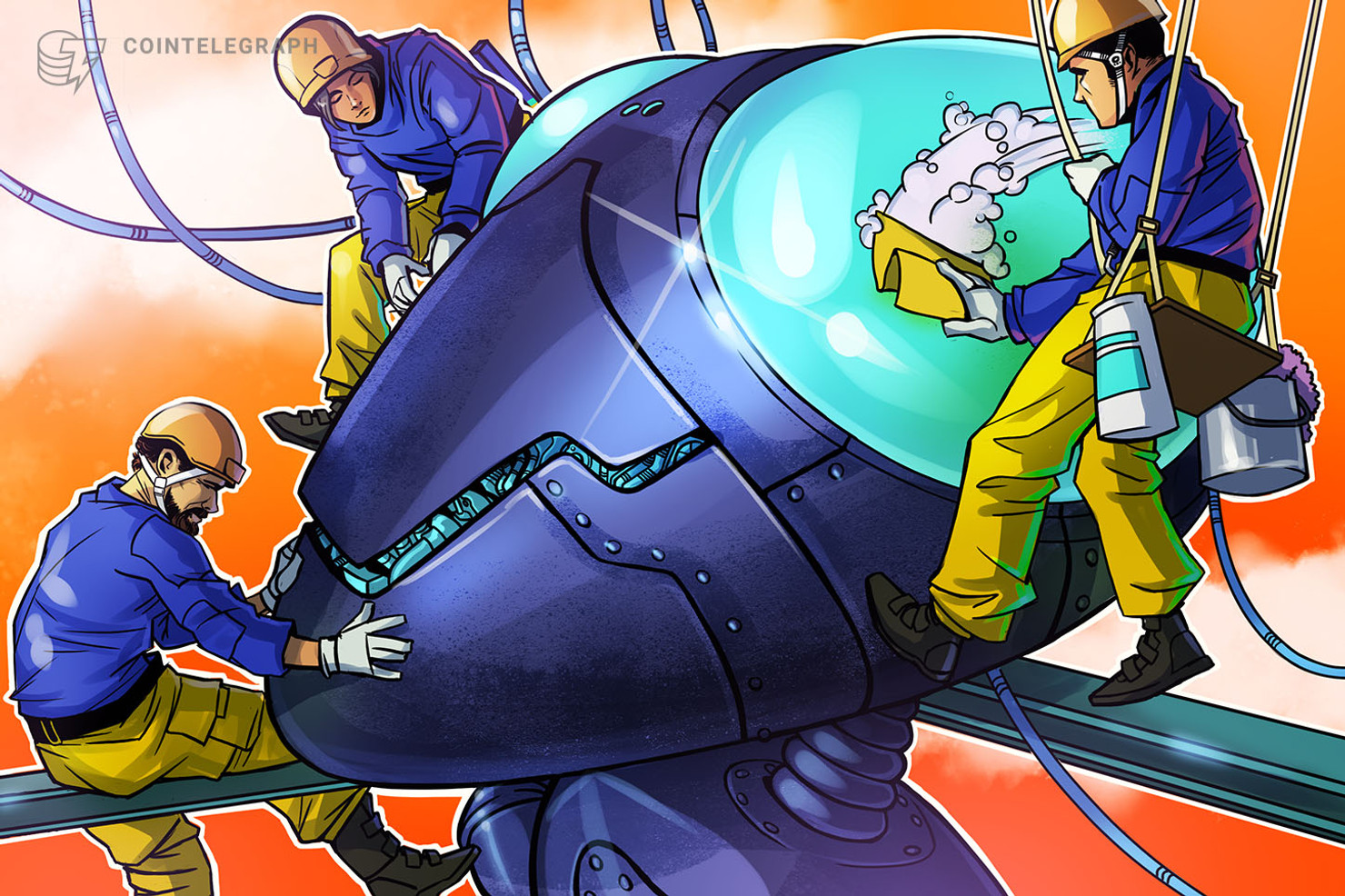 At a press conference held on Feb. 21, a representative for the National Bank of Ukraine released the results of its much-hyped central bank digital currency project called the e-hryvnia. However, the banking institution is still not certain of the impact this financial offering will have on the countrys overall financial stability as well as on its local banking market.

An official statement released by the NBU clearly states that if a massive chunk of the Ukranian population were to switch to this ambitious digital currency, the nations banking ecosystem may cease to be a major financial intermediary.

Not only that, the NBU also believes that the release of such an offering will potentially strengthen the confidence of the masses toward Ukraines traditional finance ecosystem as well as its various monetary offerings. The statement further reads:

In addition, the digital currency can help reduce the amount of paper money in circulation. For many countries, this is an urgent task, since the shadow economy is often fed with paper money.

So, it does appear as though the e-hryvnia project is not a top priority for the NBU right now, since the banks governor Jacob Smol recently tweeted that even though the CBDCs pilot project has been executed successfully, the matter will only be looked into again when the technological feasibility of the project can be fully verified.

With that out there, it seems as though Ukraines crypto ecosystem is still going through a period of metamorphosis, especially since the ... 56 minutes ago by AMBCrypto