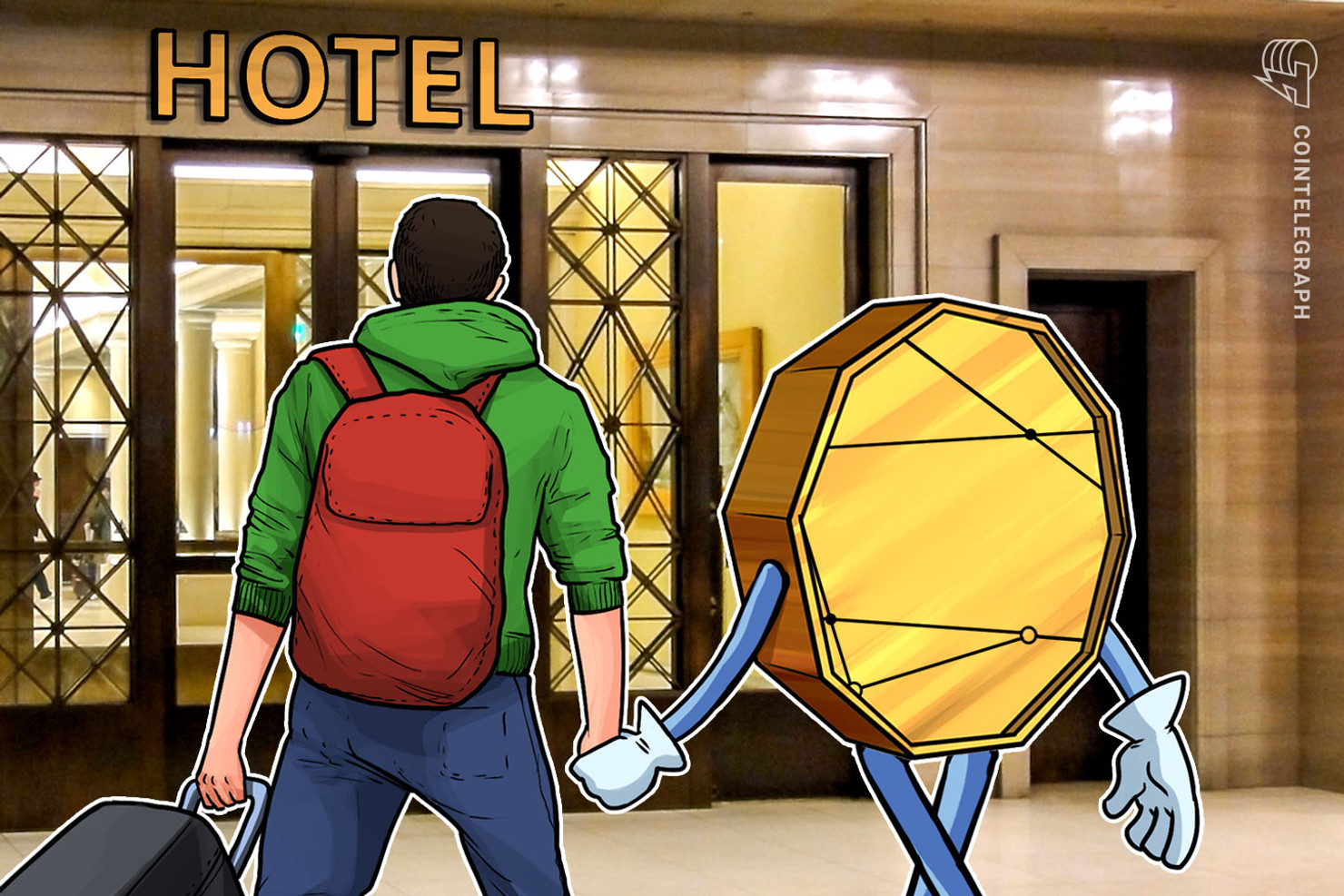 Travala, a service that lets its users pay for hotel stays with digital currency, has expanded its crypto payment options by adding support of NEM (XEM) tokens.

The NEM Foundation and Travala.com announced the integration of XEM with the travel companys platform, according to a blog post published by Travala on Jan. 22. As such, XEM joined over 20 other digital currencies supported by Travalas platform, including Bitcoin (BTC), Ether (ETH), Tron (TRX), stablecoin Tether (USDT), privacy-focused token Monero (XMR) and others.

The move comes in the wake of Travalas announcement that it began accepting USDT as a valid form of payment at its two million linked properties.

This partnership allows our users to access Booking.coms accommodation listings, as well as the listings from several other leading travel suppliers, which is a fantastic use case for our own AVA token and another huge step towards mass cryptocurrency adoption.

Following the partnership, Travala saw its revenue for the month of December go up by over 33.5% month-on-month. Over 9% of Decembers bookings were paid in Travalas proprietary token, AVA. Furthermore, 28% of them were paid in BTC, 8% in Bitcoin Cash (BCH), 37% with credit card and PayPal, while the rest with other crypto assets.

Travala told Cointelegraph that the most used digital currency on the platform has been Bitcoin so far, and the proportion of customers who pay with cryptocurrencies has surpassed 60%.

Elaborating further on the challenges Travala has faced after it began accepting crypto as a payment option, the company commented:

Due to the nature of the hotel industry prices can change rapidly so we have a small time window to receive payments and process the bookings. We solved this by processing bookings on confirming status instead of waiting for full confirmations. This is especially important when accepting Bitcoin payments.

At the same time, Travala has ostensibly ...