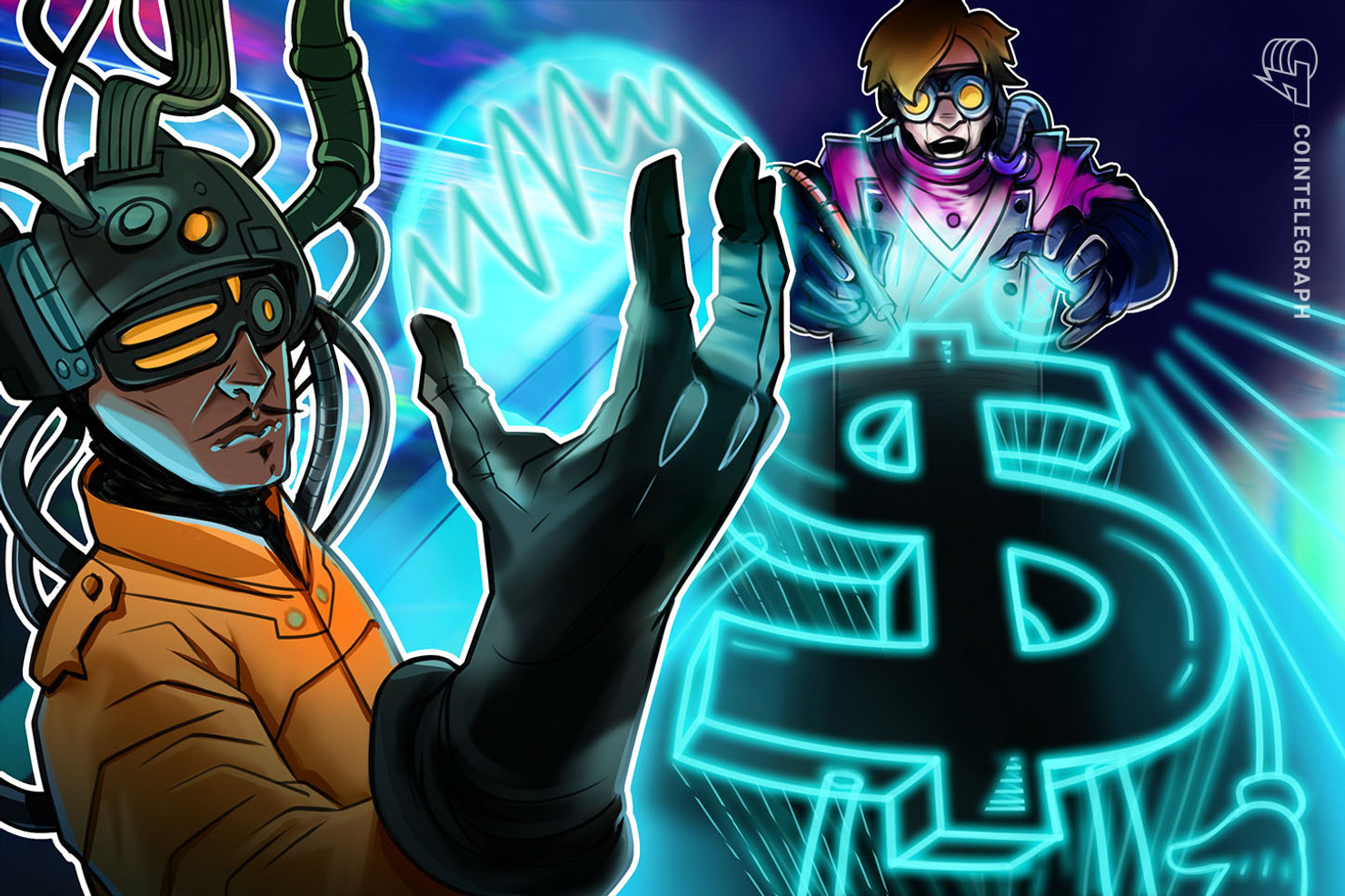 Markets trader and YouTuber, Tone Vays, says the United States digital dollar proposal is no different than the current system, except for its ties to the countrys federal reserve.

There is nothing technologically new here, whatsoever, Vays said in a March 24 YouTube video, referencing the U.S. digital dollar proposal.

The only difference is that now, its like a pass-through from the Fed — as if the Fed needs more responsibility, he added.

In a recent attempt to help the sinking economy, a fresh stimulus draft surfaced on March 23, which, in part, proposed a digital U.S. dollar. The motion pushed for a digital dollar in tandem with a digital wallet, facilitating payments for folks deemed to have financial need.

Vays states the only difference from the current system is that citizens will receive money straight from the Federal Reserve, rather than private banks.

We already have a digital dollar, Vays explained. Ninety-nine percent of all dollars are digital, he added, referencing the current economic system, which often does not deal in physical cash anymore.

Vays also said the digital wallet is nothing new, pointing to mainstream options such as PayPal as a type of digital wallet. When you see the term a digital wallet — that does not have anything to do with Bitcoin or cryptography, he said.

The Feds involvement is new

Although the stimulus did not mean new technology advancements, it did include additional involvement from the Federal Reserve. Your money can be held at the Federal Reserve, Vays said, as opposed to holding funds at banks such as Wells Fargo or Bank of America.

This is Congress attempt to nationalize the banking system, Vays said, explaining that the concepts mentioned look like an attempt toward removing private banking.

Vays posited this as a negative movement, although he did tally it as a long- ...