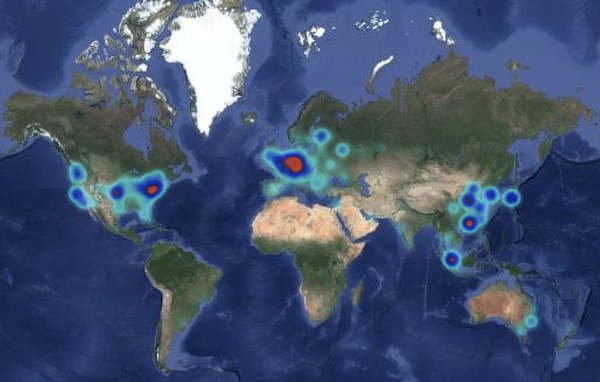 Thousands of new nodes have joined the ethereum network in the last few days to reach 11,162, one of its highest number in years.

The most likely reason for this rise is due to the new ethereum 2.0 stakers which begin validating the new Proof of Stake (PoS) blockchain tomorrow.

Theres some 21,000 of them with each staker needing to run at least one ethereum node and an ethereum 2.0 node.

An average node therefore has about 10 validators, with eth2.0 node stats currently not available as it has not yet launched.

For eth, about 30% of the nodes are syncing, with this being another indication these are new nodes and are probably staking nodes.

Details are not exact however as these are listening nodes. That is, the node operators allow us to connect to them to sync.

One can also not allow incoming connections, in which case we wouldnt easily know this node exists.

For miners, it has long been suggested that they dont operate listening nodes. Its not clear why the same shouldnt apply to stakers.

Meaning for all we know, there could be 21,000 new nodes, but we can only see about 2,000 of them and even then we can only guess based on node changes and the timing.

Also because an increase was expected as the new blockchain needs to validate the headers of the Proof of Work (PoW)network.

Therefore Proof of Stake is increasing decentralization due to incentivizing node running because in staking, the node itself is the block proposer and validator.

A staker therefore is comparable to a mining node. Thus ethereum node numbers should increase even fu ... 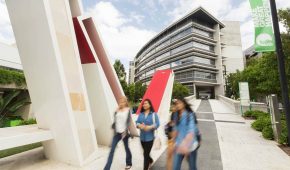