5 months ago via Cointelegraph 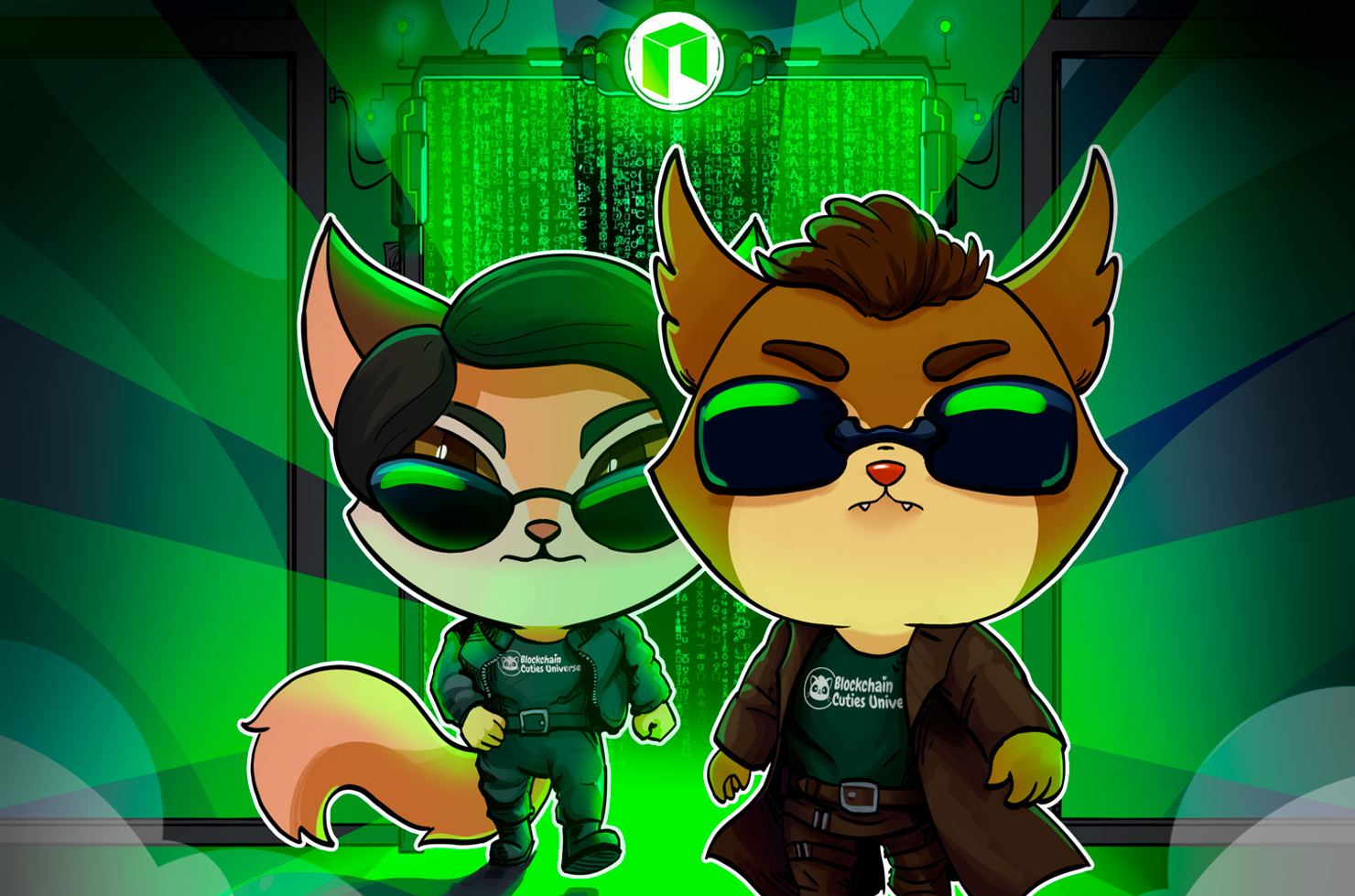 Decentralized crypto collectible game Blockchain Cuties Universe, which is already available on three platforms — Ethereum, EOS and Tron — has added a fourth, Neo. The company pointed out that this step makes them the only game of its kind that supports four strong, competitive platforms and the first game developer working on Neo.

According to the company, Neo — one of the fastest blockchains out of all major protocols — will help to increase scalability within the game. The team emphasizes that, besides the Neo audience and cryptocurrencies (NEO and GAS), it is interested in its delegated Byzantine fault tolerance consensus algorithm, which is faster than the proof-of-work, or PoW, integrated into Ethereum and Bitcoin. Due to this, Neo enables up to 1,000 transactions per second.

The team points out that a high processing speed is required in blockchain games — its good for gameplay options, like receiving items or trading users characters faster.

The most important reason for collaboration with the platform was its impact on the development of the crypto market, according to Blockchain Cuties Universe. Neo has built a dual-token ecosystem that can be used for creating initial coin offerings and decentralized apps, or DApps, which the company is interested in.

The developers note they are aiming to offer users a variety of cryptocurrencies and nonfungible tokens (NFTs). In bear market conditions, this should help Blockchain Cuties Universe win over new gamers and keep them loyal, the team hopes.

The users can now breed all four types of the Сuties: Ethereum-, EOS-, Tron- and Neo-based nonfungible tokens. The team also released new unique digital pets, Neo Cuties, which are NFTs, based on pop culture, and have already been presented in Blockchain Cuties Universe. These assets are inspired by movie actors, historical figures, crypto celebrities, social media influencers and others. Three of those Cuties are already available during the Neo presale.

Besides these, there are Neo Cuties that represent real team members from Neo: Da Hongfei, the founder of the company, and Erik Zhang, the co-chair of the Neo Foundation and a core developer.

All the new Neo Cuties are a Gen Zero-type of digital asset, which the team says give their owners additional preferences — including special bonuses and unique properties. New platform-based nonfungible tokens are also represented by in-game characters inspired by the real Chinese mythology, with corresponding skills and powers.

From crypto collectible to multiblockchain

Users can also breed their digital assets, trade them and take part in roll-the-dice battles. Every nonfungible token within the game is original due to its different attributes and has it ...