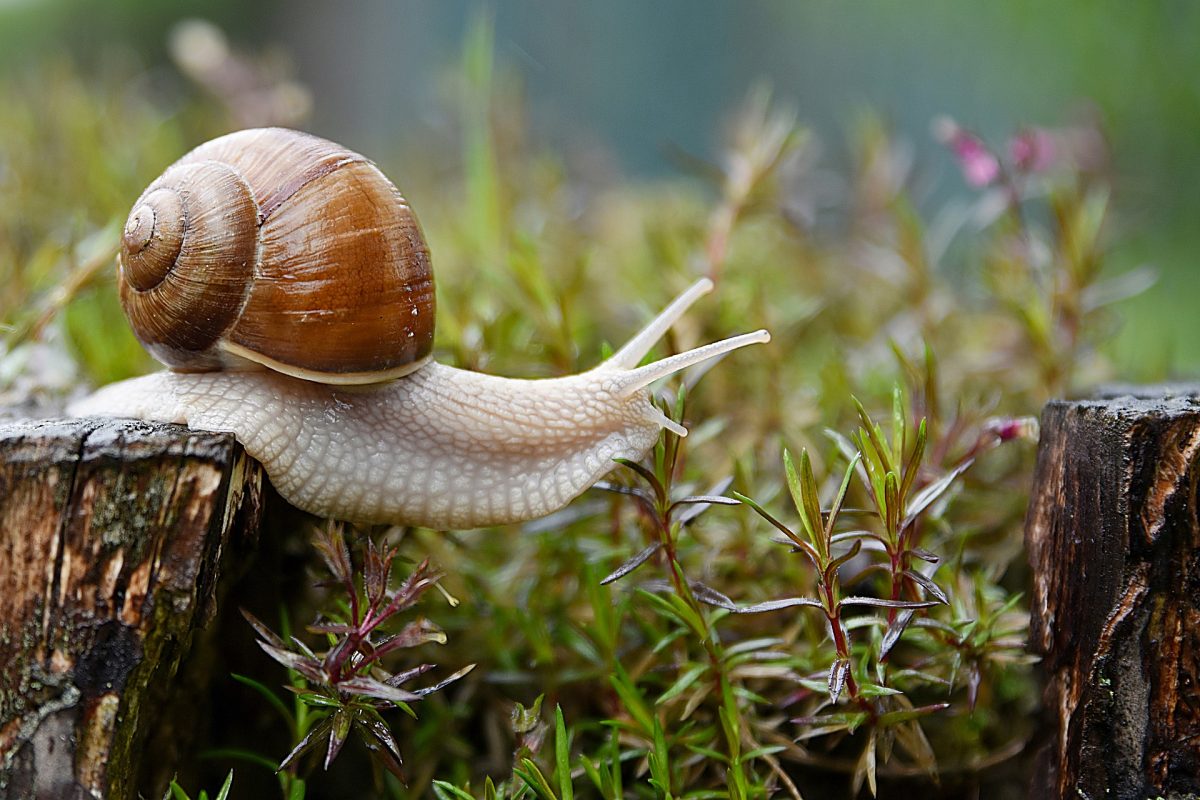 Tezos was trading at important retracement levels but lacked momentum in the short-term while Monero suggested a possible bullish signal, and might be able to flip a resistance level to support if the divergence played out. But it did not suggest a strong buying opportunity at the time of writing. Stellar found resistance at a moving average and a further price drop could be in store. 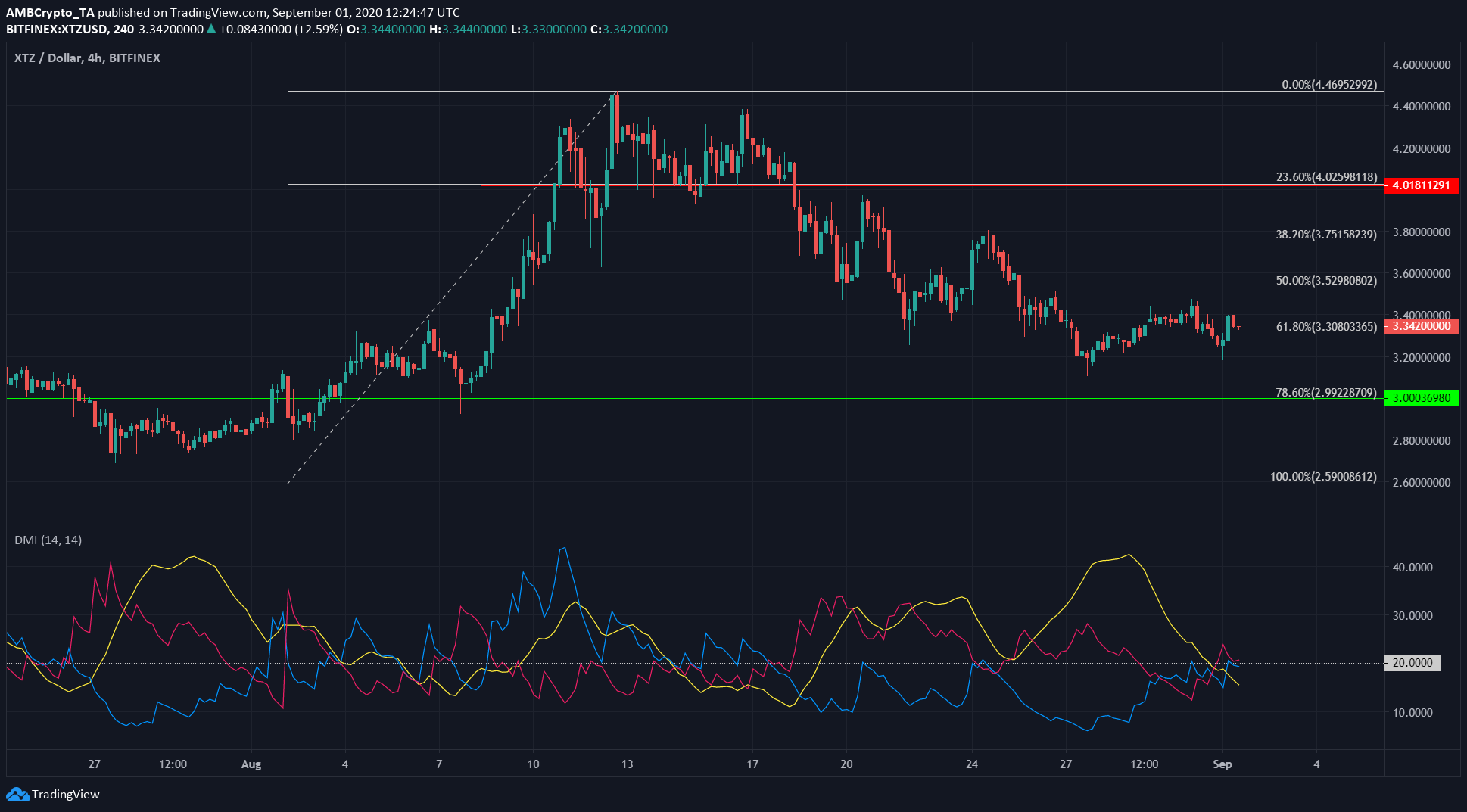 DMI showed a lack of strength of any trend for XTZ, as ADX (yellow) was well below 20 line. Beneath the 0.618 level is also a long term support at $3, which coincides nicely with the 78.6% retracement, and would prove to be a strong level of support.

It is possible that XTZ bounced off the 0.618 level after surging past it a few sessions ago. Yet, XTZ needs some momentum to target some resistance levels above.

In other recent news, Attorney Alexander Lieu released a statement that the litigation against Tezos Foundation has officially come to an end. This lawsuit was filed in December 2017, after Tezos raised $232 million in its 2017 ICO, with the dispute being that this was an unlicensed securities sale. 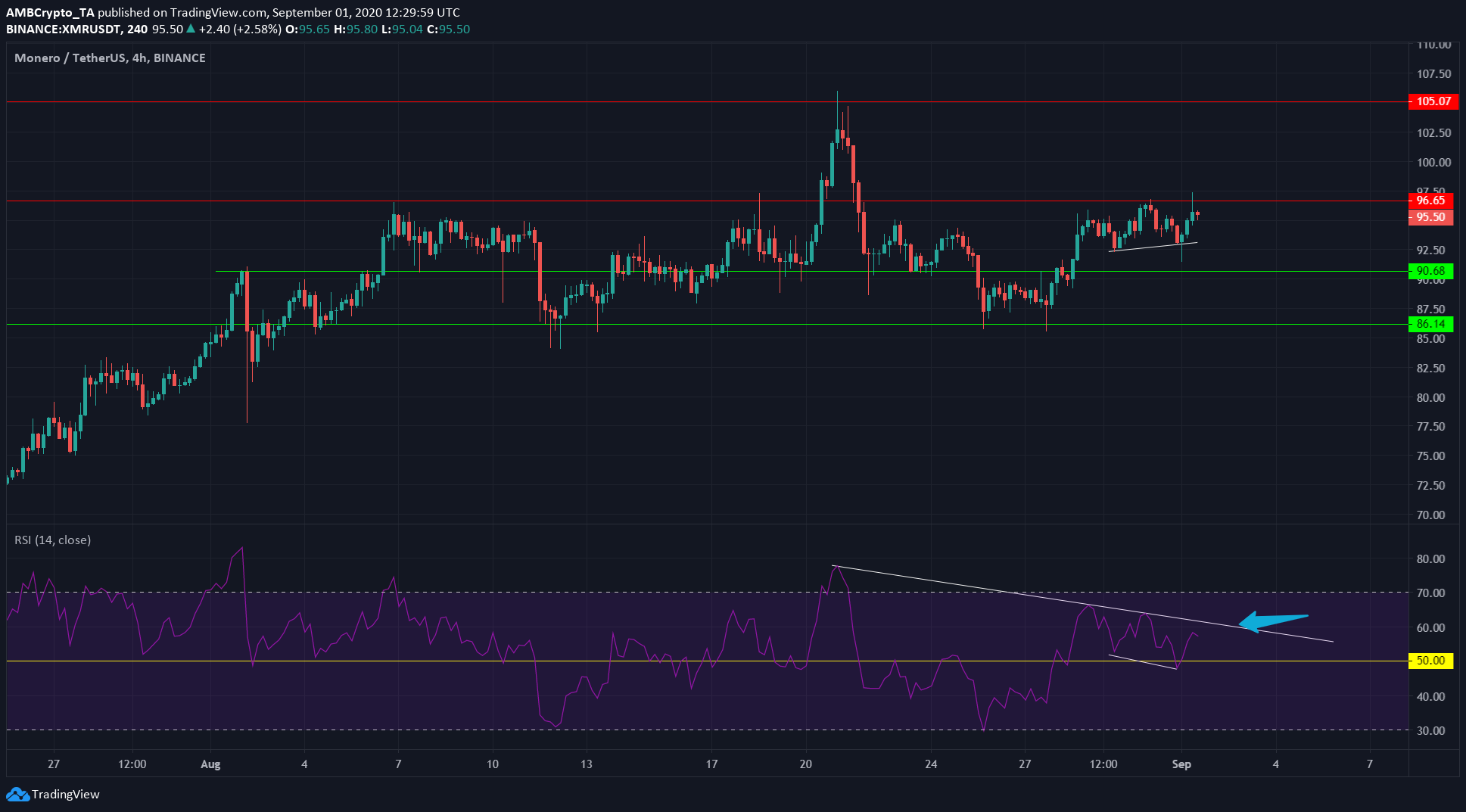 10 hours ago by Cryptopolitan US Bail Funds Are Seeing an Uptick in Cryptocurrency Donations 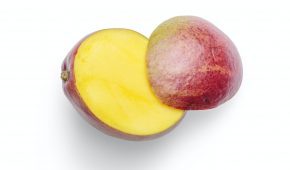