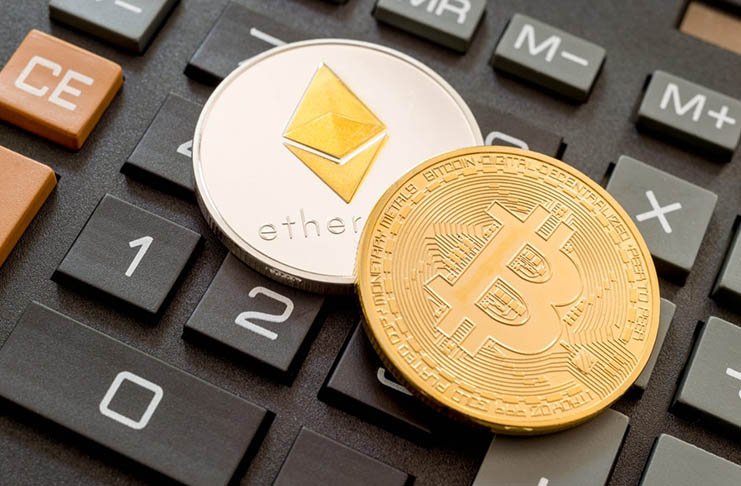 The list of crypto haven nations just got a little longer. South Korea has – for the time being – joined the ranks of Germany, Malta, and others where profits derived from cryptocurrency trading are tax-free.

The Ministry of Strategy and Finance (MOSF), in charge of the countrys economic policy, recently revealed that profits on cryptocurrency trading wont be taxed.

The South Korean regulator stated that taxes cannot be imposed on individual investors crypto profits under the current law because it is not explicitly named as a taxable financial investment.

In fact, the term virtual currency – or any other similar term, for that matter – does not appear anywhere in the countrys current tax laws, hence the exemption.

Profits from individual virtual asset transactions are not listed income and are not taxable, a spokesperson for ministry stated.

The announcement has, not surprisingly, been met with positive response by the crypto community, with some taking aim at countries whose tax laws are not so crypto-friendly.

Gold Bullion International co-founder Dan Tapiero pointed to South Koreas announcement as a catalyst for quicker crypto adoption if other countries were to follow suit:

People sometimes ask me what would quicken adoption. If the US were to follow South Korea and others, Bitcoin/crytpo/blockchain becomes an asset class overnight. Getting off Zero then becomes priority. At some point Sputnik moment galvanizes action.https://t.co/5xto47Iune

Other countries where crypto profits are tax-free

As mentioned previously, South Korea has joined the ranks of several other countries where ... Programmable money: How crypto tokens could change our entire experience of value transfer

2 days ago by Cointelegraph Magazine Bitcoin Nears $11,000 Ahead of Feds Decision

2 days ago by Trustnodes How Data Centralization Ends by 2030

2 days ago by CoinDesk