1 year ago via AMBCrypto 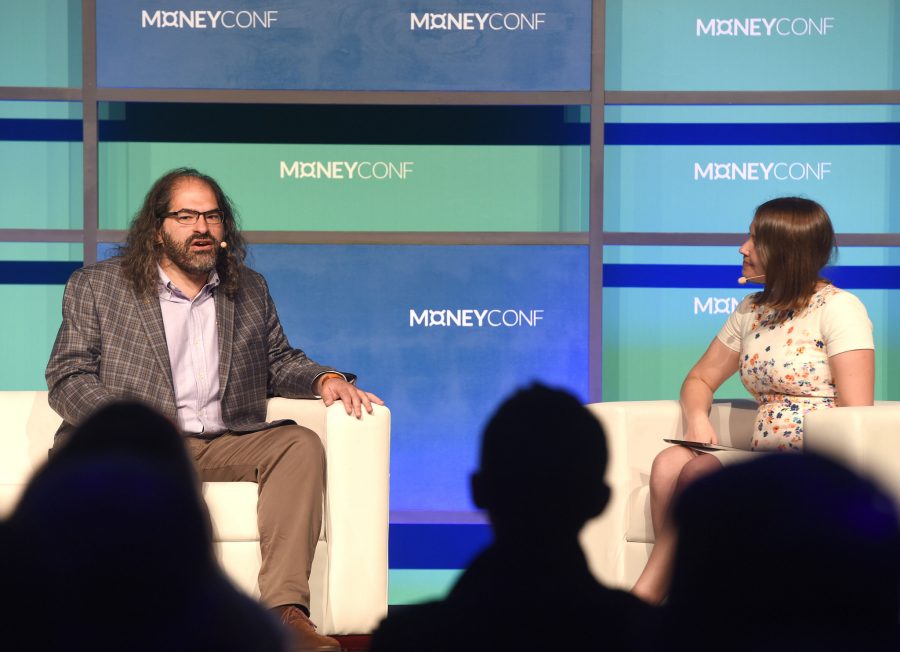 David Schwartz recently spoke at the SXSW Conference and covered all things cryptocurrencies, including Bitcoin [BTC], Ripple, and XRP. He also gave a rare insight into how he came to discover Bitcoin and how he was fascinated by its technology that paved way for decentralization.

The CTO of Ripple, David Schwartz, explained that he was working on cryptography for secure messaging and cloud storage for a few clients when he discovered Bitcoin. He stated,

When I first saw Bitcoin… it was love at first sight. I saw the technology and I thought, there is really something here. I wanted to learn everything I possibly could about it

Schwartz said that he encountered a problem with software performance and was offered bounties to solve them. Since Schwartz was fascinated by the technology, he explored the source code with an intention to solve the issues and claimed the bounties.

I fell in love with Bitcoin because of the lack of need for a central operator or a central point of trust.

Further, he said that Bitcoins idea was to disrupt the flow of cash/funds like the internet disrupted the flow of information. However, Bitcoin was yet to achieve it, he said.

Commenting on Bitcoins technology and Proof-of-Work, Schwartz said that people confused PoW as the secret sauce of Bitcoin. He added,

The secret sauce of Bitcoin is that all of the stated information is public, the ledger is completely public, you can see every transaction, every balance… and that was the sort of decentralization magic and proof-of-work was just the way it solved the double spend problem.

Great job Sir! You deliver amazing knowledge without mixing it up in a word salad. We are all so lucky to have you. 😎

Yes in fact, if you could get a head shot of every person in there and record the whole session and paste in each slide you see from the presentation, that would be great. Thanks!