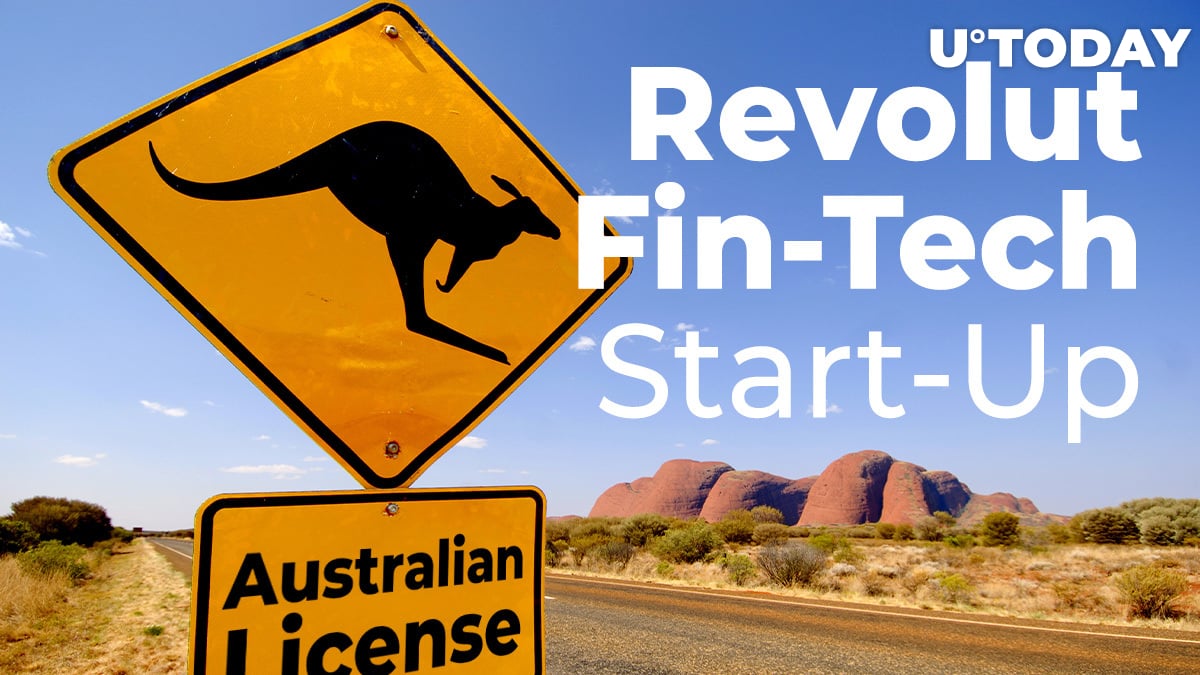 Today, Mr. Tsen released a letter from the Revolut team about the latest updates on their licensing process. Since its launch in Australia, Revolut has worked under an exemption granted by the Australian Securities and Investments Commission (ASIC). This exemption is valid until June 1, 2020.

Under this license, Revolut will deliver all their services for Australian customers 'right from Australia'.

Australia was the first country in which Revolut had a presence outside of Europe. It launched in Australia 'in beta mode' in June 2019 with three teams based in Melbourne, Sydney, and Perth.

The last round of funding (Q1 2020), which was led by Technology Crossover Ventures, tripled Revolut valuation to ca 4.2B GBP. Its closest rival, digital bank Monzo, is valued at 2B GBP.

Revolut Limited obtained its first EU license in Lithuania, but in 2019, the authorities of this post-Soviet state started an investigation against the bank due to alleged 'Kremlin links' with its founder.

Subscribe to U.Today on Twitter and get involved in all top daily crypto news, stories and price predictions!