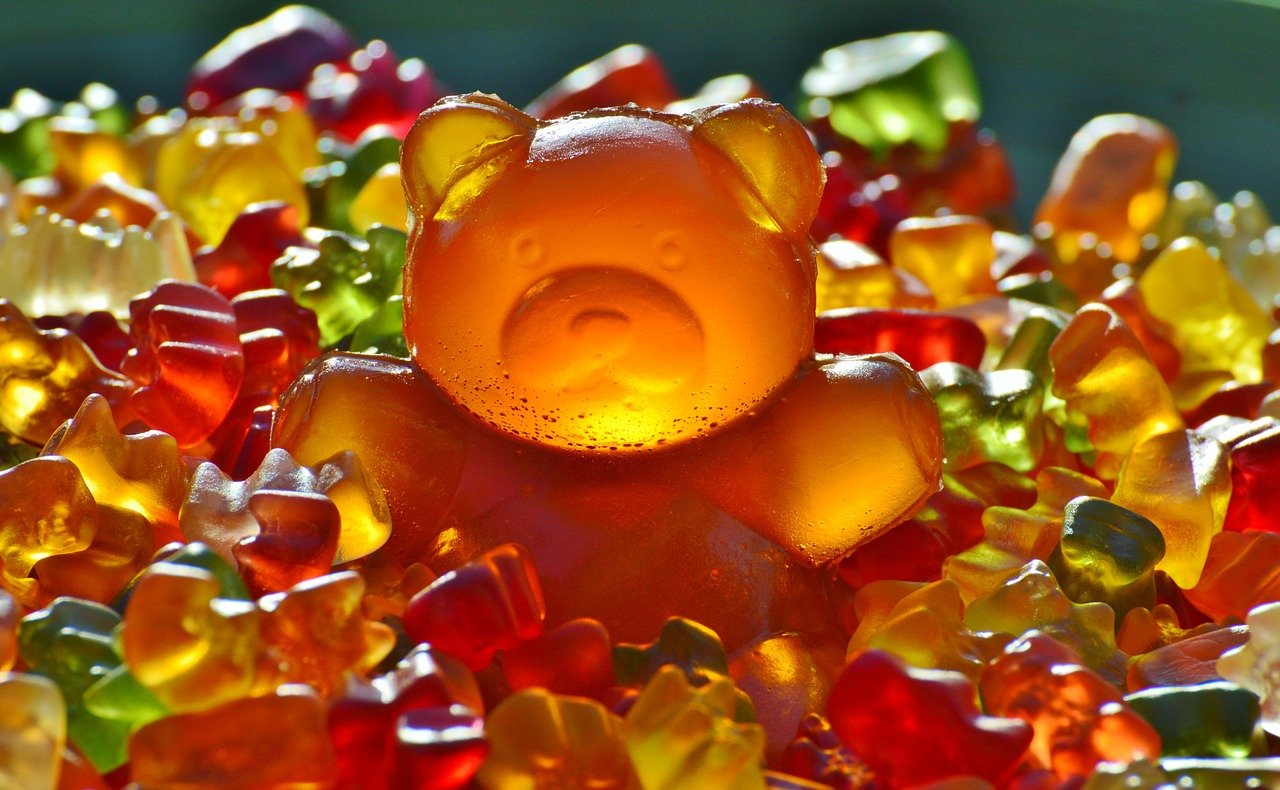 Bitcoin, the worlds largest cryptocurrency, is in the news again after American economist and popular crypto-critic Nouriel Roubini claimed that it had no intrinsic value, adding that BTC is heavily manipulated. Taking to Twitter on Thanksgiving Day, the crypto-skeptic, in fact, also went on to blame retail investor FOMO for the latest Bitcoin price drop. Roubini said,

See also the academic evidence that Tether is used to manipulate the Bitcoin market. And look at the recent indictment of BitMex and his criminal CEO & gang. It [Bitcoin] has no intrinsic value, it is not backed by any asset, it is not legal tender, it cannot be used to pay taxes.

Roubini has been one of the industrys oldest critics, with the economist going as far as lauding the CFTCs charges against BitMEX CEO Arthur Hayes a few weeks ago, having claimed that Hayes and his firm were running a massive criminal operation.

In the past, the economist had also called out the stablecoin Tether for the criminal manipulation of Bitcoin rallies.

Bitcoin has risen by 134% this year, hitting a record high of $19,293 this week, before falling by 12% on the price charts. The said fall came on the back of Bitcoin trading close to its ATH levels, with crypto-investors soon cashing in on their holdings, pulling the price of the cryptocurrency down. It should be noted here that experts in the field had already predicted this drop, labeling it as an inevitable and regular price correction.

However, while influencers and Bitcoin bulls have noted BTCs potential as a safe-haven asset, Roubini seems convinced that Bitcoin has no role to play in institutional or retail investor portfolios because it isnt a currency, unit of account, or a scalable means of payment. Roubini even argued,

Retail suckers with massive FOMO have been jumping again into BTC as th ... 11 minutes ago by AMBCrypto SushiSwaps whales may push the price even higher, heres why Crypto Whales Are Quietly Accumulating This Altcoin at an Unprecedented Rate, Says Santiment