Report: Telegrams TON Blockchain to Be Compatible with Ethereum DApps

5 months ago via Cointelegraph 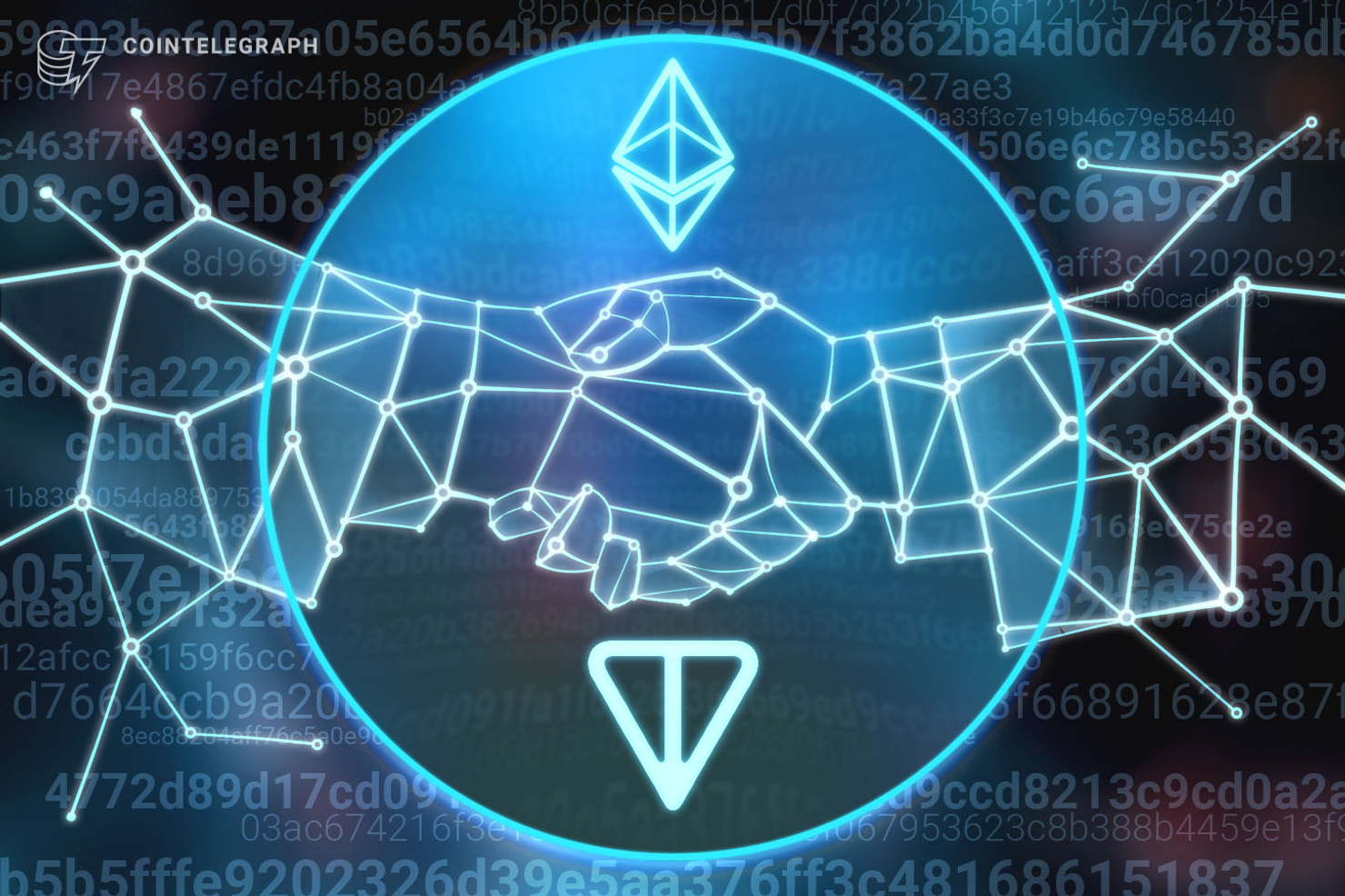 As industry news outlet CoinDesk reported on Aug. 30, software startup TON Labs managed by Telegrams token offering investors is building a Solidity compiler for its blockchain. This programming language is primarily used to develop smart contracts in the Ethereum network.

Per the report, the tool would allow developers to port their Ethereum smart contracts over to TON, but it is not specified whether some changes in their code would be required. TON Labs CEO and managing partner Alexander Filatov told the outlet:

That was probably the most difficult thing we built. It will allow the advanced Ethereum community to pull everything they wrote for ethereum into TON.

A platform popular from day one

The company is also building other tools meant to improve the TON ecosystem. It is also noted that the compiler is being tested since July. Developed by Telegrams team, TON is a blockchain project that aims to enable decentralized applications and messaging.

As Cointelegraph reported yesterday, Telegram Open Networks blockchain public testing might launch on Sept. 1, according to one of the investors.