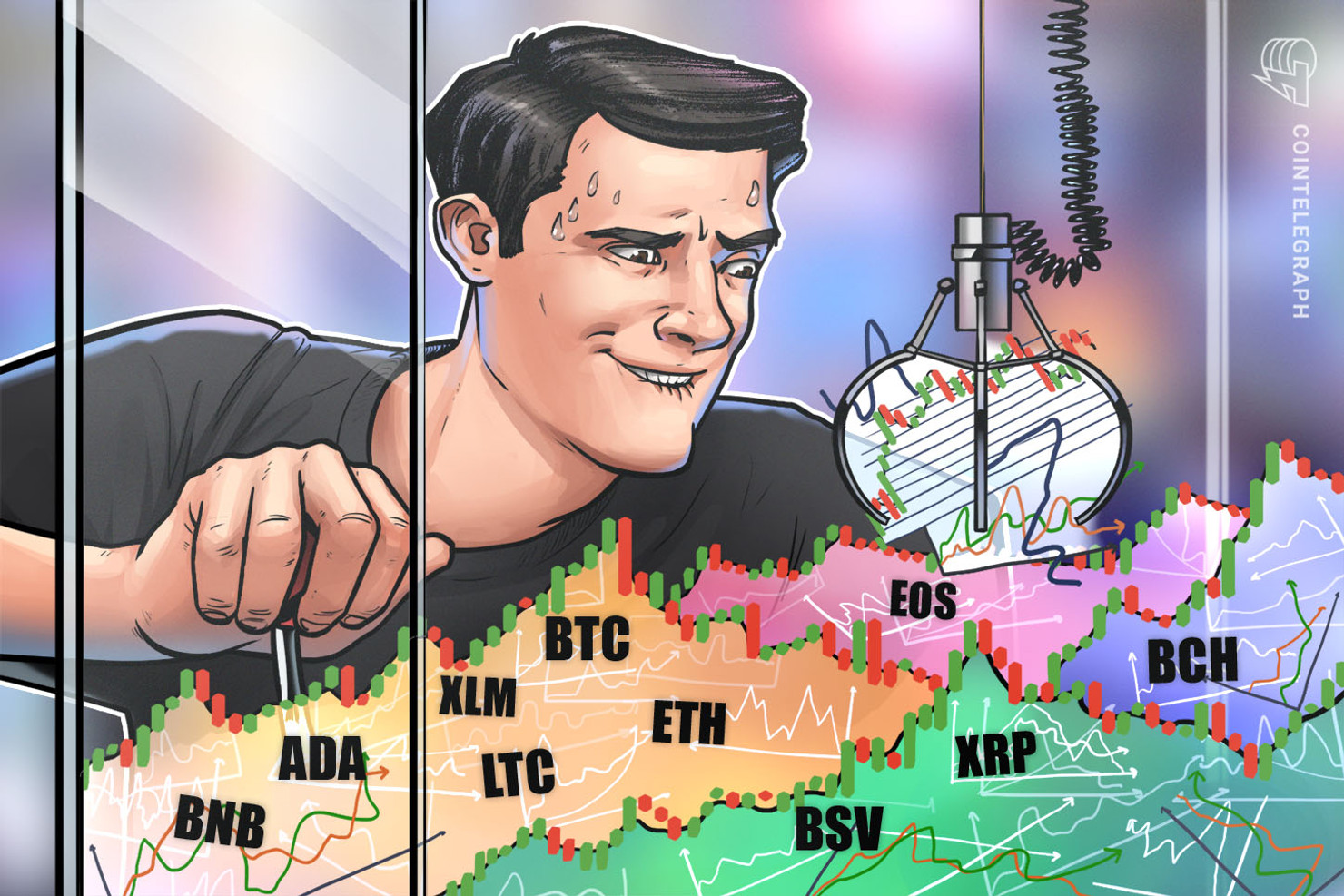 The International Monetary Fund chief economist Gita Gopinath said in a panel discussion at the annual World Economic Forum (WEF) in Davos that Facebooks Libra was a major trigger that made people reconsider the status of the dollar as the reserve currency of the world. Brazil's Economy Minister Paulo Guedes, who was also a part of the panel, said that the Libra episode is just evoking a future digital currency.

The WEF also announced the formation of a Global Consortium for Digital Currency Governance, which will provide a framework to regulate digital currencies, including stablecoins. This shows how the central banks and regulators around the world are gradually gravitating towards the new technology.

Ripple CEO Brad Garlinghouse meanwhile hinted at an initial public offering (IPO) within the next 12 months. He believes that many other crypto and blockchain firms are likely to go down the IPO route in 2020. Some firms believe that public listings on traditional stock exchanges might attract institutional investors who have been slow to enter the nascent asset class due to various regulatory concerns.

Though the crypto space is witnessing a lot of activity on the fundamental front, the price is yet to share the enthusiasm. Lets see if we find any buying opportunity after the recent weakness.

Bitcoin (BTC) dipped below the 20-day EMA at $8,350 today but quickly turned around. This shows that the bulls are buying on dips rather than panicking and dumping their positions, which is a positive sign.