Bloomberg Intelligence senior commodity strategist Mike McGlone equated the current consolidation in Bitcoin (BTC) price to that of a caged bull, well-rested to escape. When compared with the rallies a year after the previous two Bitcoin halvings in 2012 and 2016, the strategist called the current price action tame.

According to McGlone, Bitcoin is still in price-discovery mode and its plateau is still far away.

While Bitcoin remains in focus, altcoins have continued to steal the show. Bitcoins market dominance, which stood closer to 70% on Jan. 4 has continued to slide even though its price has risen more than 104% year-to-date. The current market dominance at 54.3% is the lowest since April 2019 according to data from CoinMarketCap. This suggests that several altcoins are outperforming Bitcoin by a large margin. 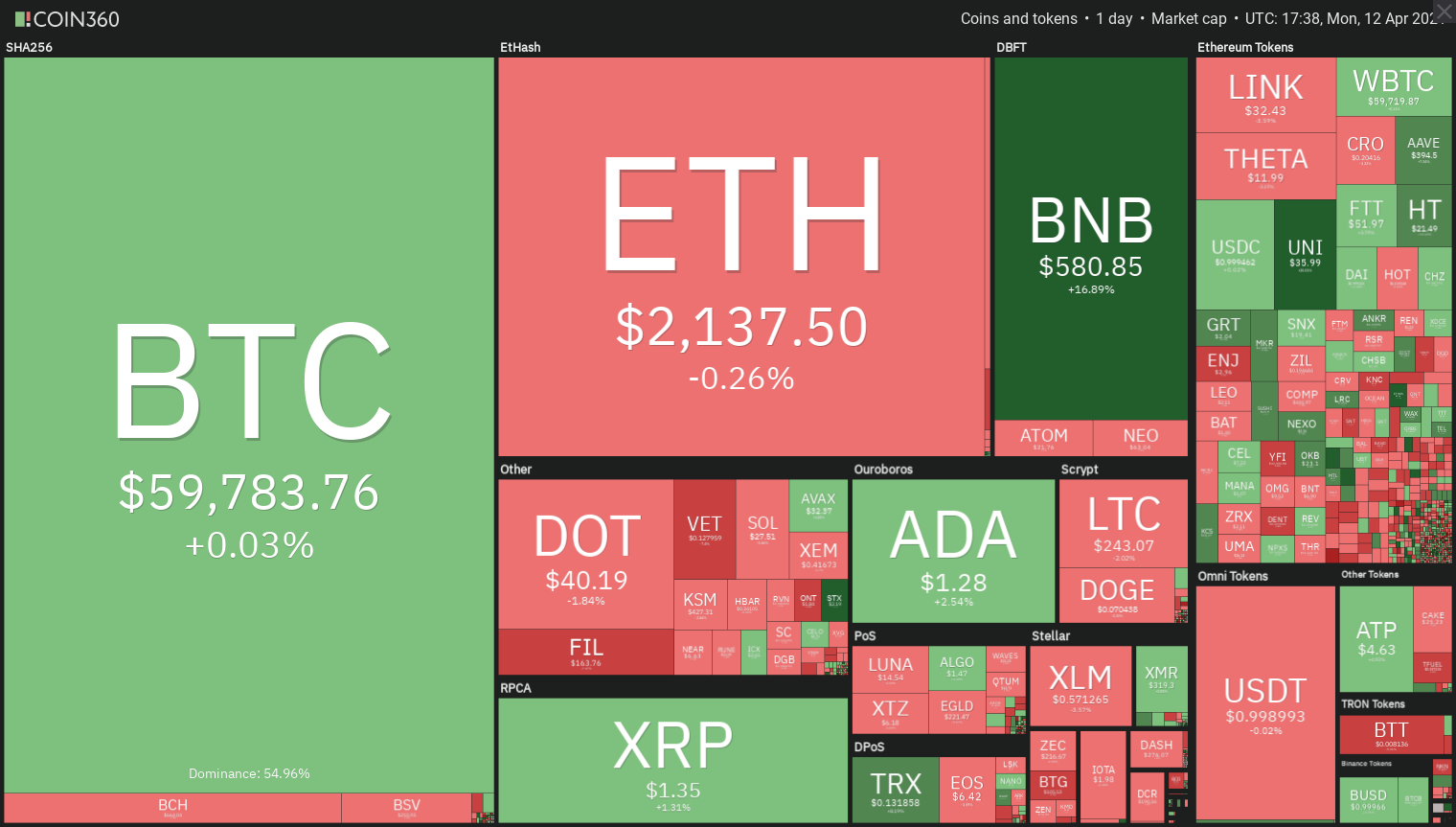 However, approval of a Bitcoin exchange-traded fund could tilt the advantage back in favor of Bitcoin. Mike Novogratzs Galaxy Digital became the latest to file an application with the United States Securities and Exchange Commission for a Bitcoin ETF on Monday. The growing list of candidates applying to launch a Bitcoin ETF shows that there is still huge demand for the digital asset

Will Bitcoin continue to trade sideways while altcoins rally or will it resume its uptrend and lead from the front. Lets analyze the charts of the top-10 cryptocurrencies to find out.

Bitcoin formed an inside day candlestick pattern on April 11, indicating indecision among the bulls and the bears. The bulls tried to resolve this uncertainty to the upside today by piercing the all-time high at $61,825.84, but the bears had other plans. They again successfully defended the overhead resistance. 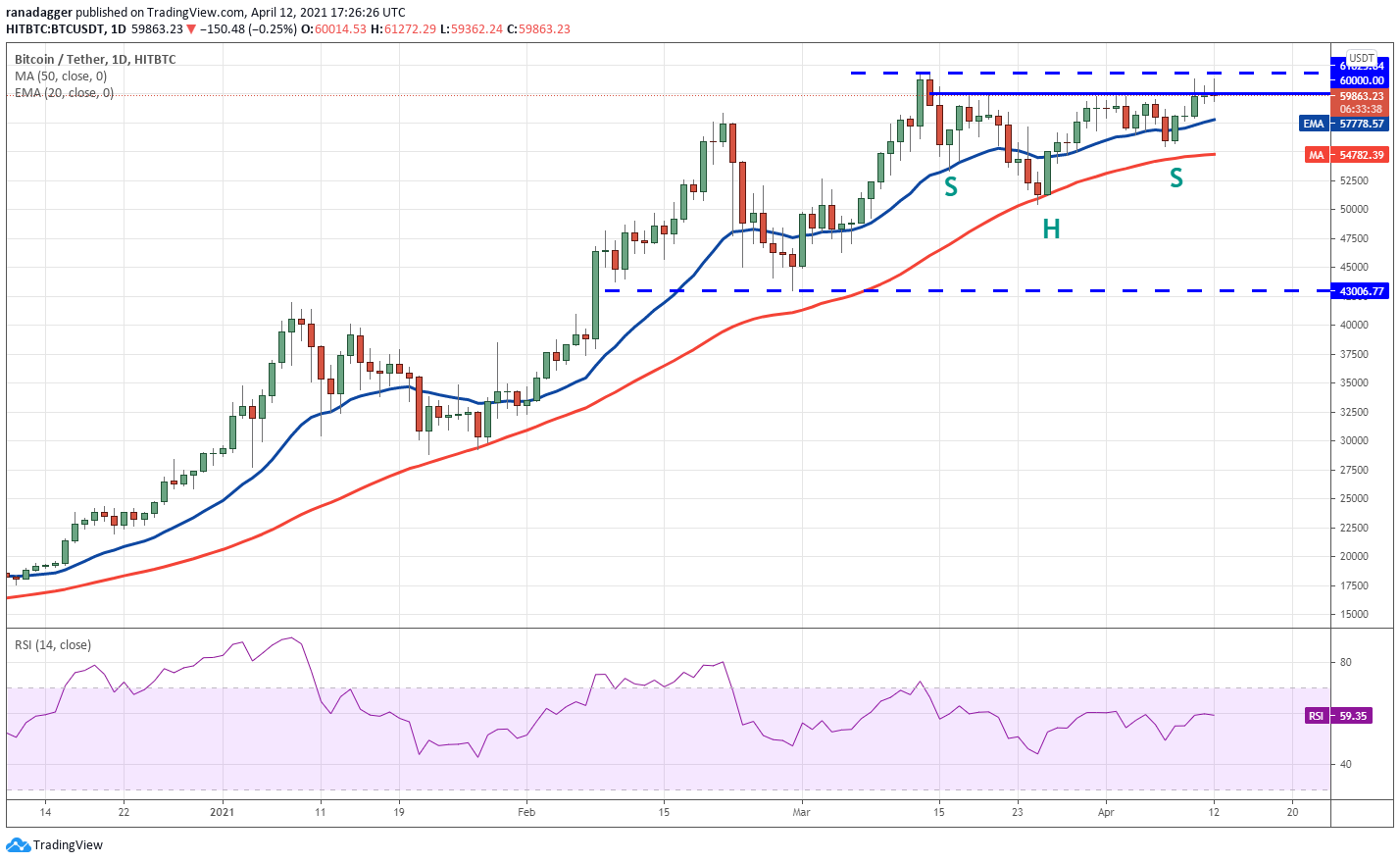 14 hours ago by NewsBTC Crypto banks savings rates are ten times greater than high street, but are they safe?

15 hours ago by The Conversation 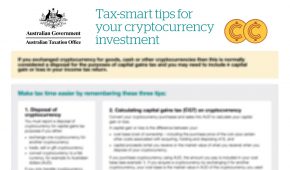