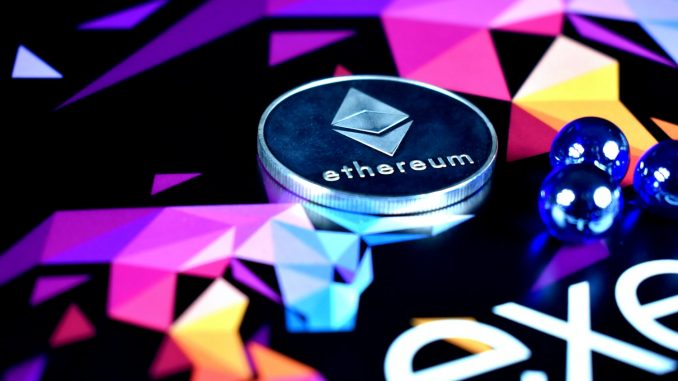 Bitfinexs latest move was put into action in order to diminish confirmation times while making sure that users engage in faster payments with more economical transaction costs. The platform assures all of this with security kindred to that of Ethereum.

The OMG Network sure does sound like an incipient company, however, prominent platform OmiseGO was rebranded as the former. As per the companys blog post, the CEO of the OMG Network, Vansa Chatikavanij expressed her exhilaration to work with Bitfinex as she looks forward to addressing the scalability issues of the blockchain in order to explore new monetary services.

Today, were excited to announce the launch of the OMG Network that supports thousands of transactions per second and reduces transaction costs to a third of Ethereum.

Paolo Ardoino, CTO at Bitfinex seconded CEO Chatikavanij on the same as he stated,

By migrating USDT value transfers to the OMG Network, we save costs, drive performance improvements, and relieve pressure on the root chain. This is good for Bitfinex, our users, and the entire Ethereum ecosystem.

The blog post further highlighted that the minimum miner fee to transfer USDT as an ERC20 token is priced at 0.001 Ethereum. Further justifying its traverse from the Ethereum blockchain into the OMG Network, the vulnerability to severe network congestion was also addressed in the blog post. Since every block has an inhibited capacity of only 12 transactions per second, an incrementation in need could surpass the standard capacity causing a surge in gas costs as well as settlement times. 2 days ago by CoinDesk