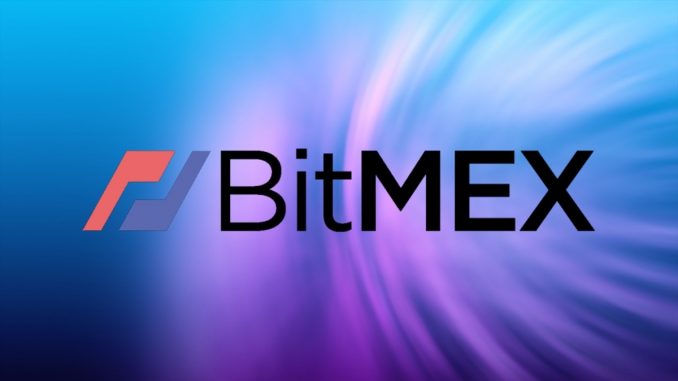 No Rollbacks Or Refunds For BitMEXd Clients, Exchange Says After XRPs 58% Flash Crash

BitMEX experienced a ~60% flash crash in a single candle earlier on Wednesday raising chaos amongst a number of traders on the platform. While the news has been passed around the cryptomedia and Crypto Twitter communities of a possible liquidation on the flash crash, BitMEX has come out strongly denying any effects of the flash crash.

Furthermore, the exchange said there will be no rollbacks or refunds on traders who stop losses did not trigger during the crash.

A number of traders came forward claiming their stop losses did not trigger as the price fell over 58% on BitMEX exchange alone. One analyst, complained on XRPs inability to hold its own while a number bashed the exchange for what is now called XRP BitMEXd. Another trader complained that they had lost all their trading amounts on the back of the flash crash.

WTF. FUCK YOU BITMEX. This is really not okay! My stop didn´t trigger and my entire bitmex account is fucking gone. Fuck you! pic.twitter.com/WHXbJoiTvL

The XRP perpetual futures on BitMEX is witnessing rising volumes as the third largest cryptocurrency looks set for a bull party in the near term. However with the latest reports emerging from the community, interest in the asset may drop.

At the start of the week, Arthur Hayes, CEO of BitMEX, tweeted out a rather skeptical comment on XRP which has raised a ton of questions on the events of the flash crash on Wednesday. On the rise of XRP past the key resistance level at $0.32 USD, Arthur tweeted:

CRipple the shorts. Pro Tip: the Buy and Sell buttons are both equally profitable regardless of whether or not you are trading a turd.

While it does not directly connect to the flash crash in XRPs price such comments from a CEO constitutes a heavy deal of information asymmetry. According to one frustrated trader, BitMEX should be kept in check by authorities a ... 55 minutes ago by Cryptopolitan 5 hours ago by Decrypt