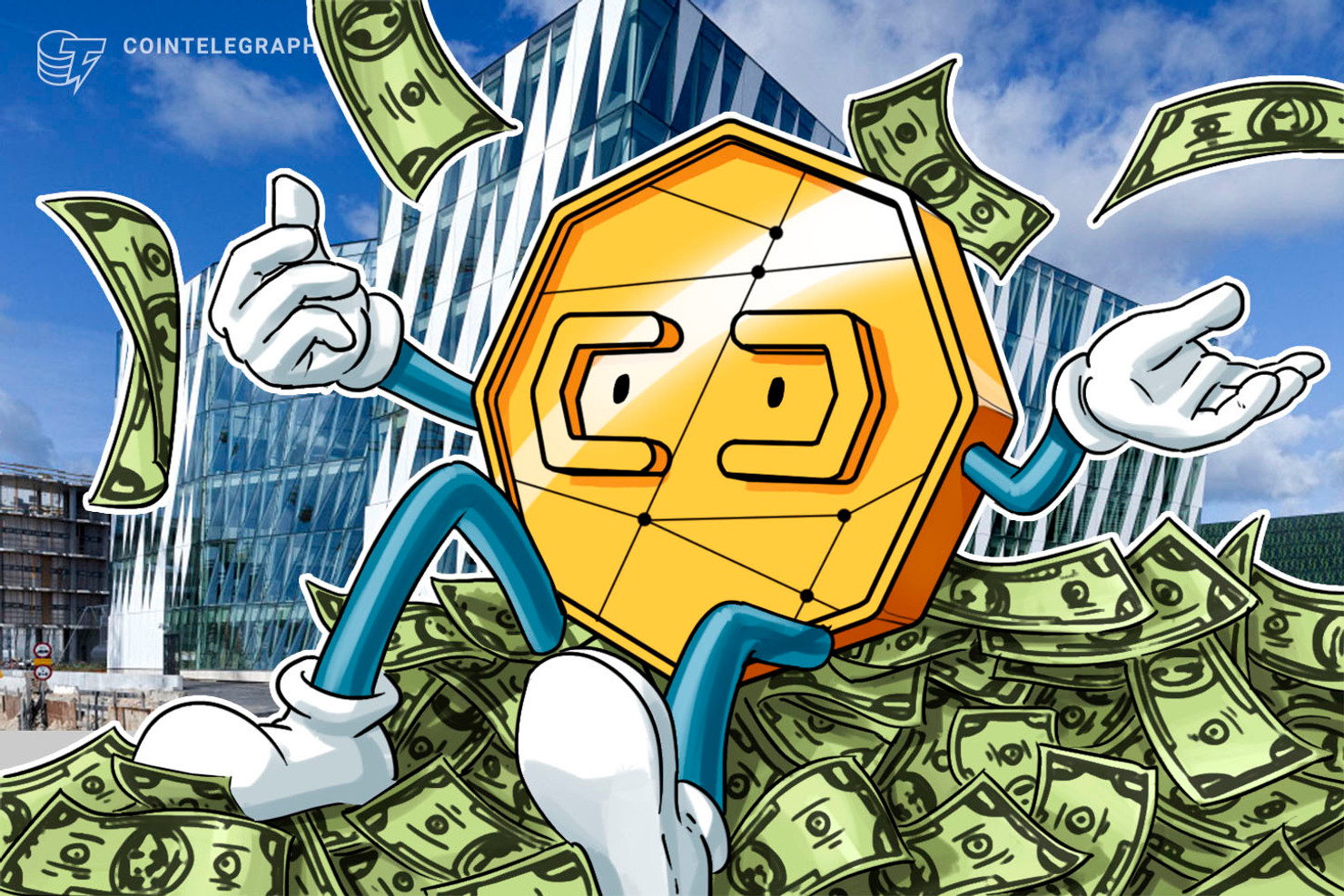 According to its blog post, the Neo whitepaper allows the Foundation to sell its stake of NEO to support Neo's technological development, ecosystem growth, community expansion.

While the sparse transaction history seems to exclude the possibility that it is an exchange address, it could also be the exchanges cold wallet. Neo Foundation representatives did not immediately answer Cointelegraphs inquiries on the matter.

The foundation also revealed that it completed the financial review for 2019, with an annual report to be released soon to the community.

Neo, originally known as AntShares, is a blockchain platform based on BFT, a distributed Proof of Stake (dPoS) consensus algorithm.

While it also supports tokens, the platform appears to be shifting its focus toward mainstream applications. This is also seen in its programming environment, which supports traditional languages such as C++ and JavaScript, as opposed to custom languages like Solidity.

The project hasnt often been in the spotlight recently, as it focuses on relaunching its blockchain for Neo 3.0. In early 2019, roadmap predictions placed its launch in Q2 2020.

NEO co-founder, Da Hongfei, focused on the importance of blockchain at Blockshow Asia in improving the Internets data privacy, suggesting that this a potential development direction for Neo.