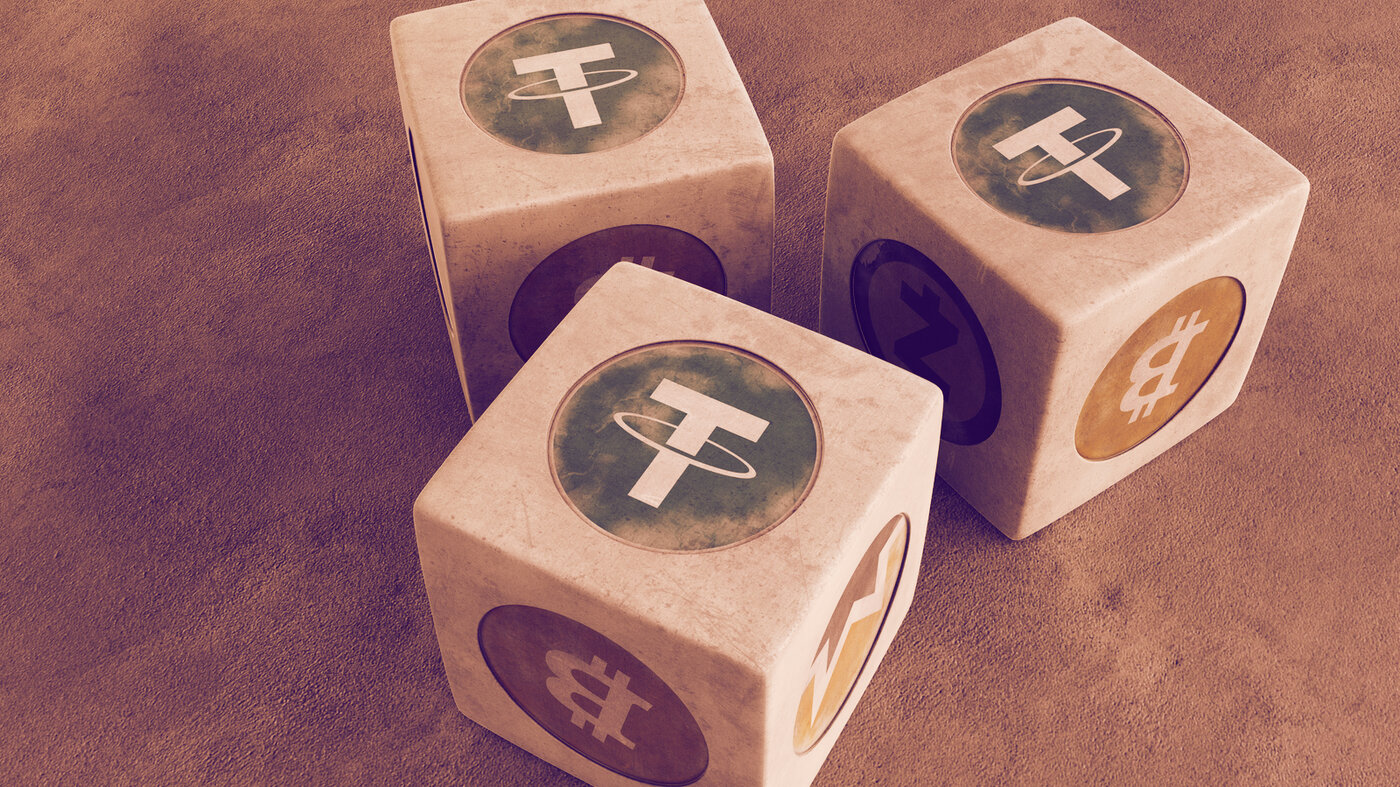 Tether, the worlds most popular stablecoin, has been pumping up the volume. Since January, $4.7 billion Tethers have been ushered into the Bitcoin ecosystem. Now, there are nearly $9 billion Tethers in circulation.

Nearly half of all Tether issued since October 6, 2014, when the dollar token first came into existence, were created in the last five months. (If you look at a line graph of Tether issuance, starting at the beginning of this year, it starts to look like a jagged staircase, marked by small plateaus and vertical lines that lurch straight upwards.)

So whats going on? Why do we need all of these Tethers, and why such apparent urgency?

One Bitcoin skeptic sees it as an ominous sign that real dollars in the crypto ecosystem—the network of exchanges, over-the-counter trading desks, and other ways people trade crypto—are starting to disappear, steadily sucked out by Bitcoin miners who need them to pay their monstrous electricity bills.

Miners have to sell BTC for real money, Nicholas Weaver, a researcher at the International Computer Science Institute in Berkeley, told Decrypt. Tether is a fine substitute for real money for those playing at the rigged stock market simulation, but it can't substitute for paying power bills.

Weaver, who views Bitcoin mainly as a tool for criminal elements, has been looking into the popular cryptocurrency since 2011. His work is largely funded by the National Science Foundation. Last year, he railed against crypto in a talk called Burn it with fire, at the Enigma security conference in California.

He also frequently tweets his critiques of BTC. The problem is miners need $ not Tether to pay power bills, so over the past few months there has been a great sucking as Tether has replaced $, he tweeted recently. When $ goes to 0, the system collapses."