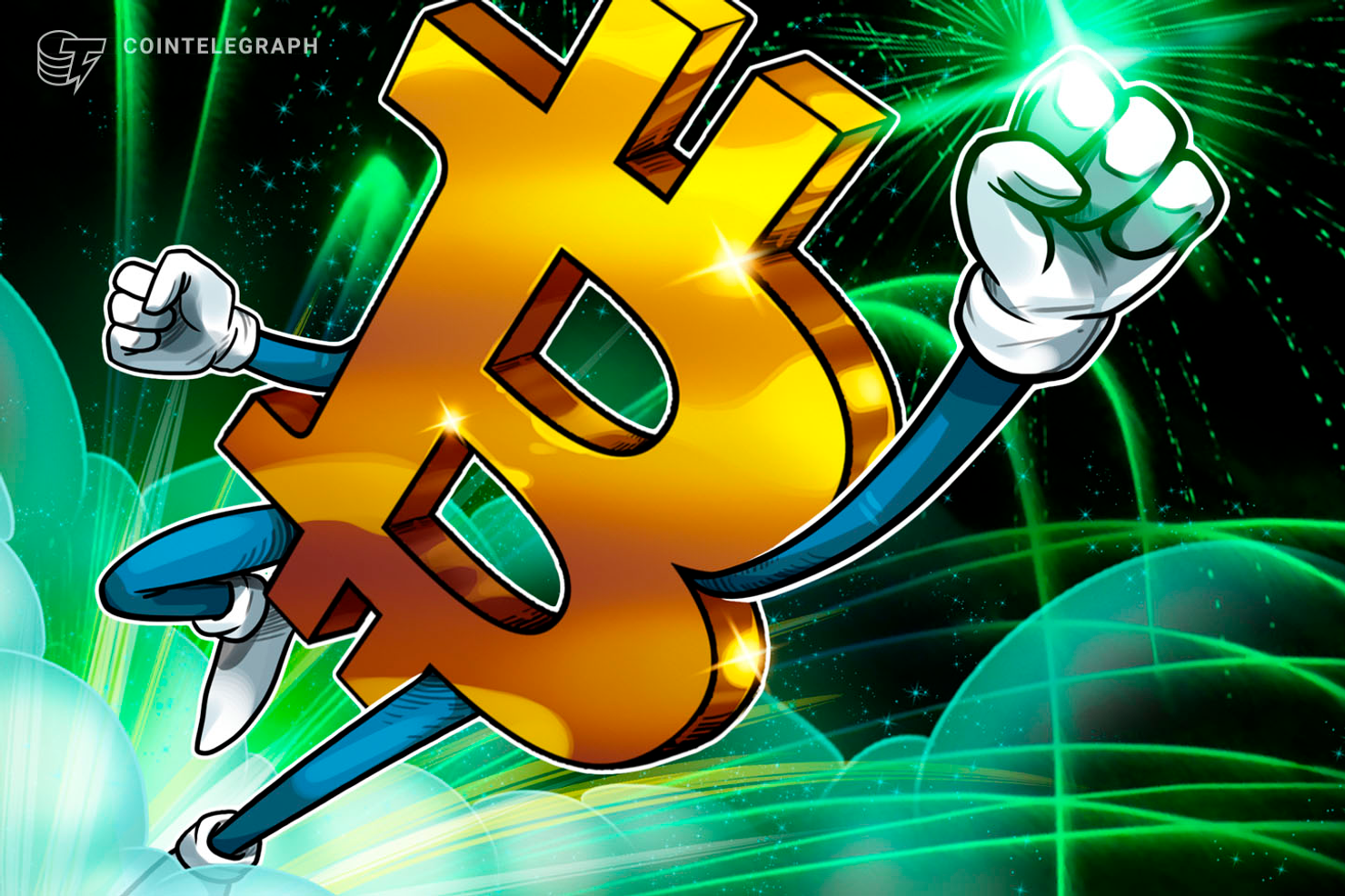 The Bitcoin (BTC) hash rate has broken yet another new all-time high, according to Aug. 19 data from monitoring resource Blockchain.com. 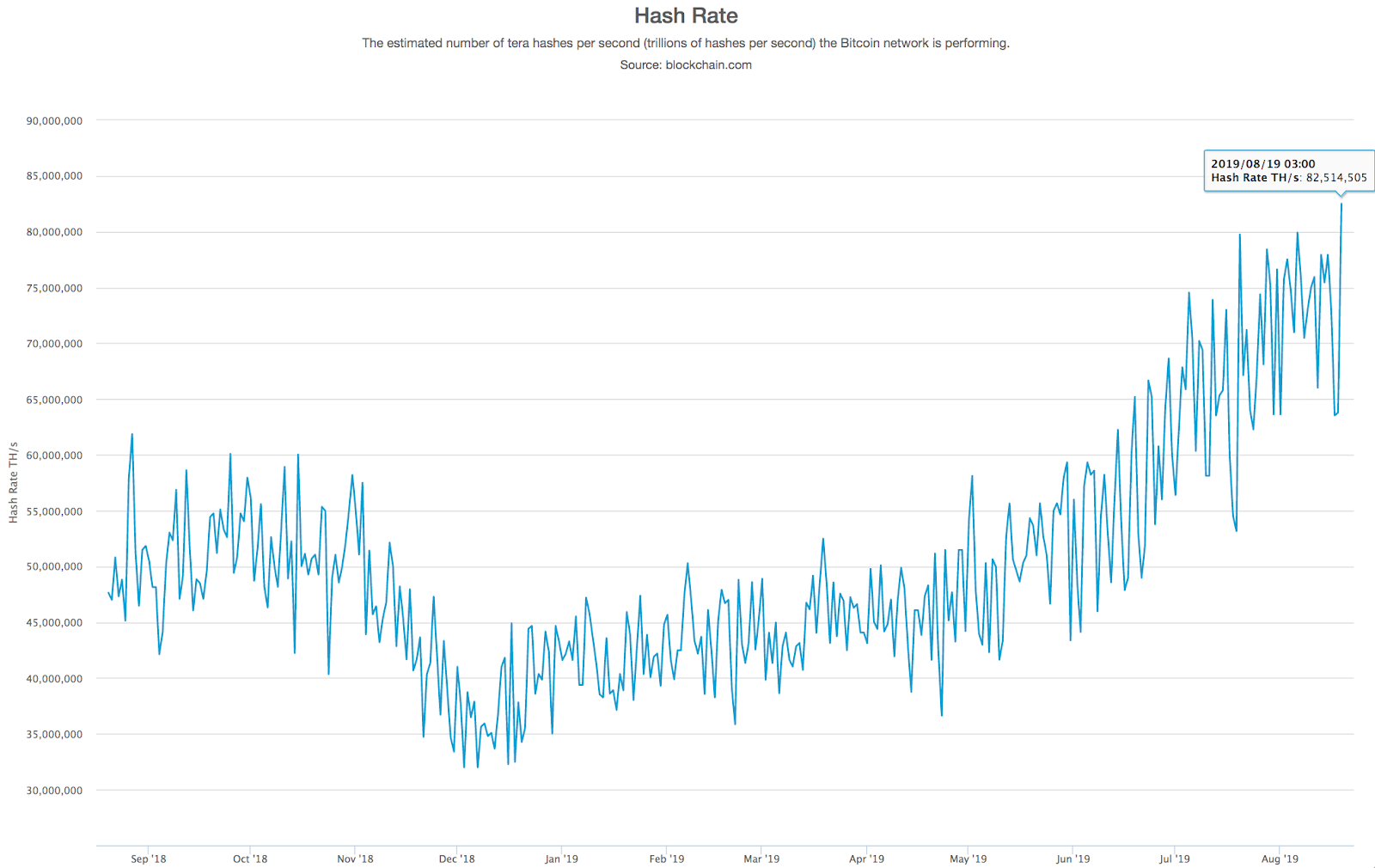 The hash rate of a cryptocurrency — sometimes referred to as hashing or computing power — is a parameter that gives the measure of the number of calculations that a given network can perform each second. A higher hash rates increase the competition among miners to validate new blocks; it also increases the amount of resources needed for performing a 51% attack, making the network more secure.

The string of new records posted throughout summer is a bullish sign, with analysts and traders alike buoyed by signs of the strength and robustness of the network.

Bitcoins halving — a pre-coded 50% reduction of block rewards for miners— remains some time away: May 2020.

While the event can have bullish implications for a coins price (by increasing scarcity), its impact on miners is keenly watched, with some concerned that lower block rewards will deter network participants and adversely impact the network's hashing power.

This summer, Litecoin (LTC) creator Charlie Lee — who had forecast a post-halving shock to the coins mining ecosystem — had his expectations overturned when the networks post-event hash rate was revealed to be just as robust as ever.

In a tweet posted earlier this month, Bitcoin investor Max Keiser argued that: