If Stefan Thomas fails and burns through his final two of 10 attempts, he will lose 7002 Bitcoin, currently worth an eye-watering and lifechanging $303 million.

The forgotten password which is keeping Mr Thomas awake at night would let him unlock a small hard drive, known as an IronKey. 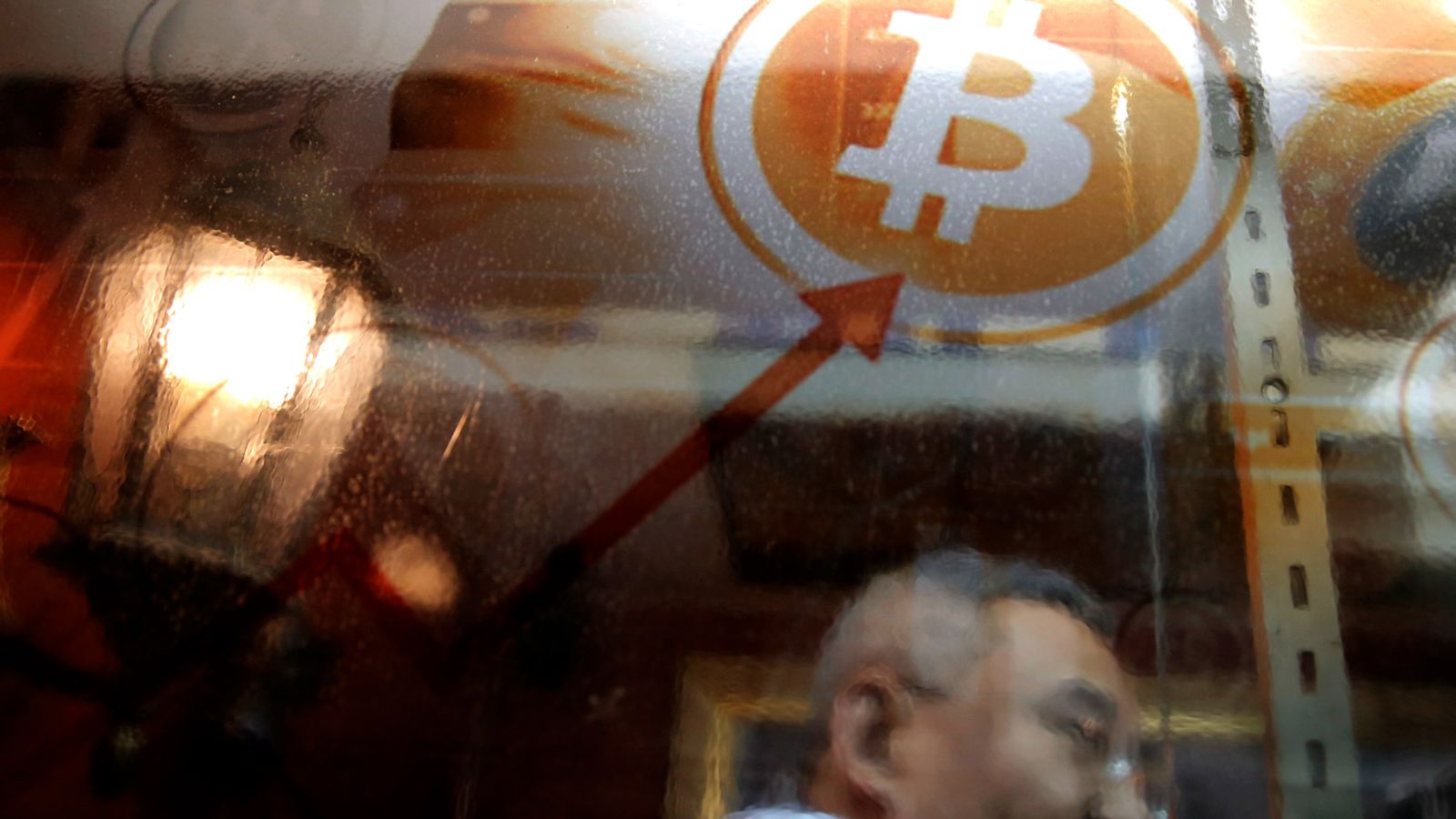 A man uses a Bitcoin ATM in Hong Kong. (AP)

The IronKey contains the critical private keys to Mr Thomas' digital wallet, where the Bitcoin fortune is locked up.

If Mr Thomas makes 10 failed IronKey password attempts, the hard drive will seize up and encrypt everything for eternity.

"I would just lay in bed and think about it," Mr Thomas told The Times.

"Then I would go to the computer with some new strategy, and it wouldn't work, and I would be desperate again."

His plight has drawn the attention of hard drive and password crackers, offering their services for a slice of the quarter-billion-dollar pie.

Alex Stamos, an internet security expert at Stanford Internet Observatory, claimed he can crack the password within six months.

His price? Mr Stamos wants a 10 per cent cut (roughly $30 million) of the fortune.

"Um, for $220m in locked-up bitcoin, you don't make 10 password guesses but take it to professionals to buy 20 IronKeys and spend six months finding a side-channel or uncapping," Mr Stomas said on Twitter.

Um, for $220M in locked-up Bitcoin, you don't make 10 password guesses but take it to professionals to buy 20 IronKeys and spend six months finding a side-channel or uncapping.

Mr Thomas was paid the Bitcoin for making a video about how the cryptocurrency worked, back when it was worth around $5 a coin.

Last week, on the back of a record-breaking run, Bitcoin was trading at more than US$40,000.

Perhaps the best-known case of anyone losing their Bitcoin fortune was James Howells, a Welsh IT worker, who in 2013 unintentionally threw 7500 Bitcoin in a landfill ... Blockchain learning made easy via Ivan on Tech Academy