1 month ago via Micky 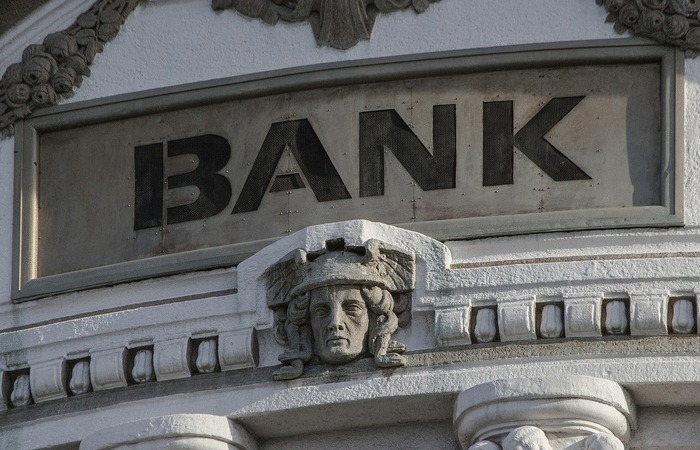 One of the UKs largest financial institutions, Lloyds Bank, reportedly locked a customers account over cryptocurrency-related activities – and it isnt the first time it has done this.

Founded in Birmingham in 1765, Lloyds Bank is one of the oldest and largest financial institutions in the UK. It is one of the Big Four clearing banks and services more than 16 million customers across England, Scotland, Ireland, and Wales.

One of those customers, a Reddit user named matcheek, posted last week about how Lloyds Bank locked his account not once, but twice, in the span of two days because of cryptocurrency purchases he made.

The post was deleted from the r/Cryptocurrency subreddit for unknown reasons, but Micky contacted the Redditor, who was able to provide details about the incident.

I bought some crypto recently. The test a new exchange have made a small transaction and bank blocked the transfer. I called the bank. They asked me a few questions, put me on hold for 10 minutes and lifted the lock, he explained.

But the previous transaction was just to test the waters. The day after I put another order for more crypto. Bank locked my account (not just the card) again but this time it was a 2nd level fraud suspicion – needed to physically go to the bank to unlock it.

When matcheek visited his local Lloyds Bank branch to clear up the matter and unlock his account, he found himself subjected to what amounted to an interrogation regarding his crypto activities.

These are just some of the questions that matcheek had to answer in order to be able to regain access to his funds:

The account was eventually unlocked, but only after matcheek was forced to justify how he chose to spend his own money.

A pattern of targeting crypto users

Despite Lloyds Banks claim to support digitalisation, this isnt the first time it has locked – and in some cases closed – customers accounts over cryptocurrency.

In December of last year, Twitter user TerryV revealed his own struggle with Lloyds Bank, noting that it closed six of his bank accounts due to his crypto trading activities.

Its a joke #lloyds bank closed 6 of my accounts because of crypto and now Ive had some silly offer of £500 for inconvenience now Im going to the press Re just corrupt all the managers are some big home truths to come ...