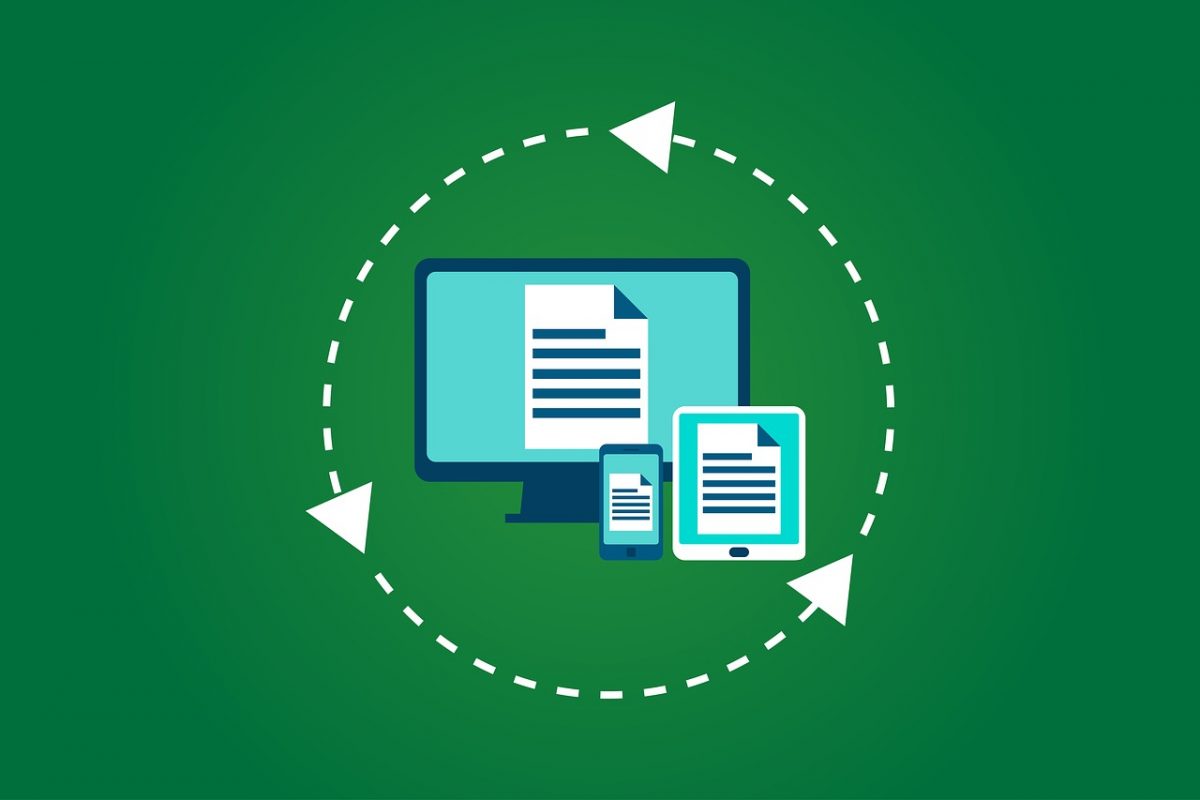 Disclaimer: The following article attempts to analyze the evolving patterns in the Litecoin short-term market and its impact on the price.

Like the remaining market, the value of Litecoin [LTC] collapsed once again to early-July levels. The selling pressure emerged when LTC was trading at $47 and fell until $41.64. The coin is currently being traded at $43.92.

According to the above chart, Litecoins price had already begun trading lower, however, this dropping value was gradual. The sudden dip in the value of the digital silver caused panic and gave way to high volatility as indicated by the balloon that formed around the falling red candles. The Bollinger Bands indicator also noted the downward sloping price as the signal line took position above the price bars. However, as the price tried to rise once again, within an ascending triangle hoping for an upwards boost, the signal line had slipped below the candlesticks.

This was an indication of the return of little bullishness in the market. However, the suddenness of the fall kept the Chaikin Money Flow [CMF] under the 0 level. At -0.20, CMF suggested that the digital silver was still facing significant selling pressure. 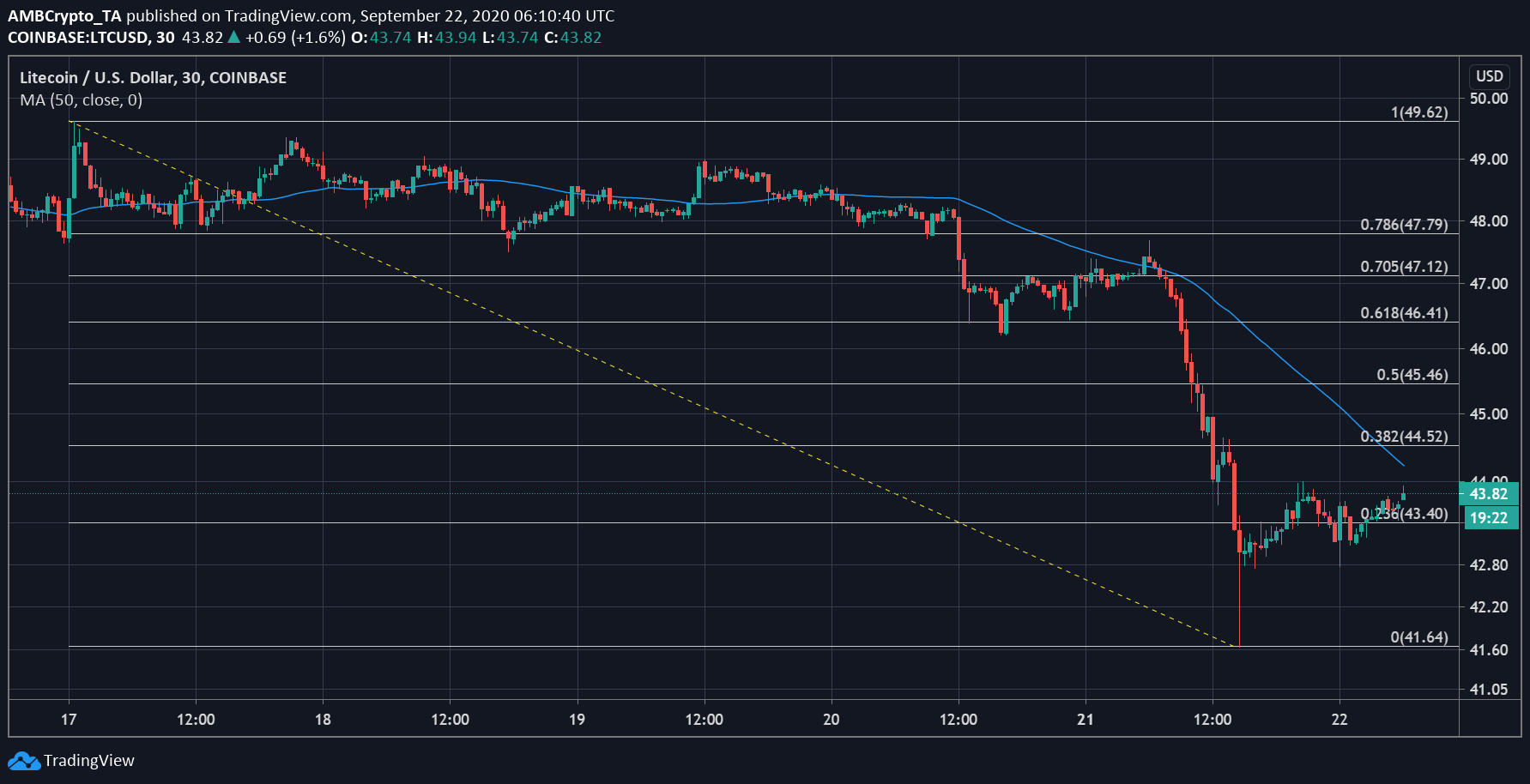 LTCs price tried to break above the ascending triangle, but given the nature of the fall, it may be challenging for LTC to return to the pre-crash level. The Fib retracement tool charted the relevant resistances and support for LTC in the given period and as per the above chart, LTC was hovering at an important price level $43. The price has once again failed to remain above this level but is trying.