Libra to comply with regulations for operations: US Treasury

4 months ago via Cryptopolitan 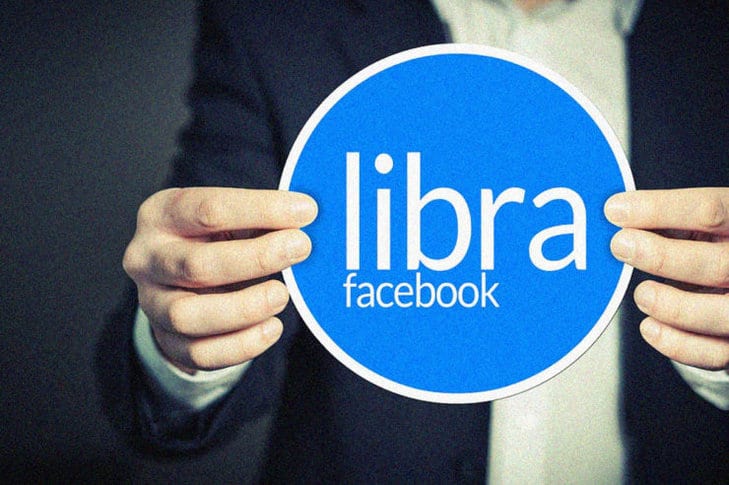 Libra to comply with regulations for operations: US Treasury 1

Reuters breaks it on the 10th of September that; in a must-do, Libra to comply with regulations if it wants to commence operations in the United States.

Reuters reported the remarks of U.S. Under Secretary of Treasury for Terrorism and Financial Intelligence regarding Facebooks Libra Stablecoin.

The statement by Under Secretary Sigal Mendelker on September 10th, 2019 in Geneva that explains that Libra would adhere to the highest standards of Anti-Money Laundering. She also added that every cryptocurrency operating in the United States must conform to the local regularity standards.

While another statement by Yves Mersch, the Executive Board member of the European Central Bank, has stirred the sea of perturbation on which the Global Financial regulators sail. This worrisome statement entails the fact that Facebooks Libra stablecoin might actually be enchanting, but its beauty is deceptive like that of the sirens in Greek mythology.

Libra to comply with regulations?

Facebooks Libra is based in Geneva, and thus the United States sent a delegation of regulators to Switzerland to scrutinize Libra project and meet the local regulators to get a proper insight. Media reports in late August claim that this visit was for naught because the uneasiness of the U.S. regulators did not sway an inch; if anything, the hunches increased.

On the other hand, Facebook is going an extra mile to influence the U.S. regulators; having raised the bar for lobbying endeavors. They have hired a lobbying firm and two more lobbyists within the last month.

In addition, the economist and Governor of the Bank of England spiked the interest by suggesting a three-sixty (360) degree change in the global financial system by replacing the U.S. dollar with cryptocurrency. It cant be said whether this would be a feasible implementation this early in time, but it has given a lot of people something to think about.