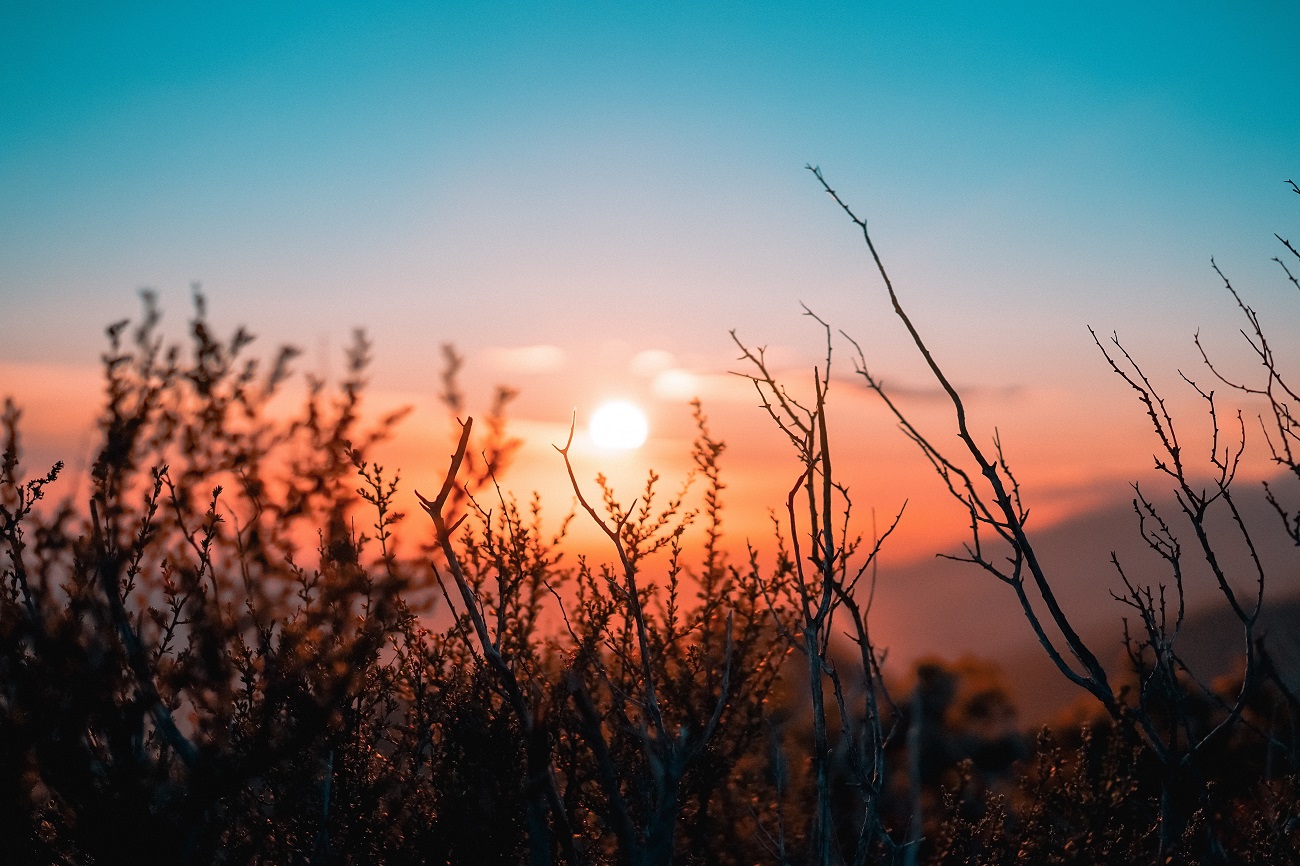 While most altcoins are trying to cope after the March 13 plunge, LEO is ahead in the market cycle, as it has already formed a golden cross. Among LEO, Bitcoin gold, and Augur, LEO shows the most profitable future while the rest, not so much.

The Bitfinex token LEO is trading at $1.04 and has a market cap of $1.03 billion making it the 11th largest crypto. With a minuscule 0.06% surge in the last 24 hours, the coin showed a bearish scenario with the formation of a bearish parallel channel. The price may drop to the immediate support at $0.998.

However, due to the formation of a golden cross, the coins future looks bullish in the medium term.

Bitcoin Gold, a fork of Bitcoin, was priced at $7.28 and has a market cap of $127 million making it the 40th largest cryptocurrency. The coin has undergone a -2.42% drop in the last day.

It is stuck between resistance [$7.8] and support [$6.5], with Stochastic RSI already in the oversold zone.

The symmetrical triangle formed by Augur aka REP showed chances of a bearish breakout with MACD indicating a bearish crossover. Further, the coin, like BTG is stuck between support at $9.24 and resistance at $10.58.