1 year ago via CoinSpeaker 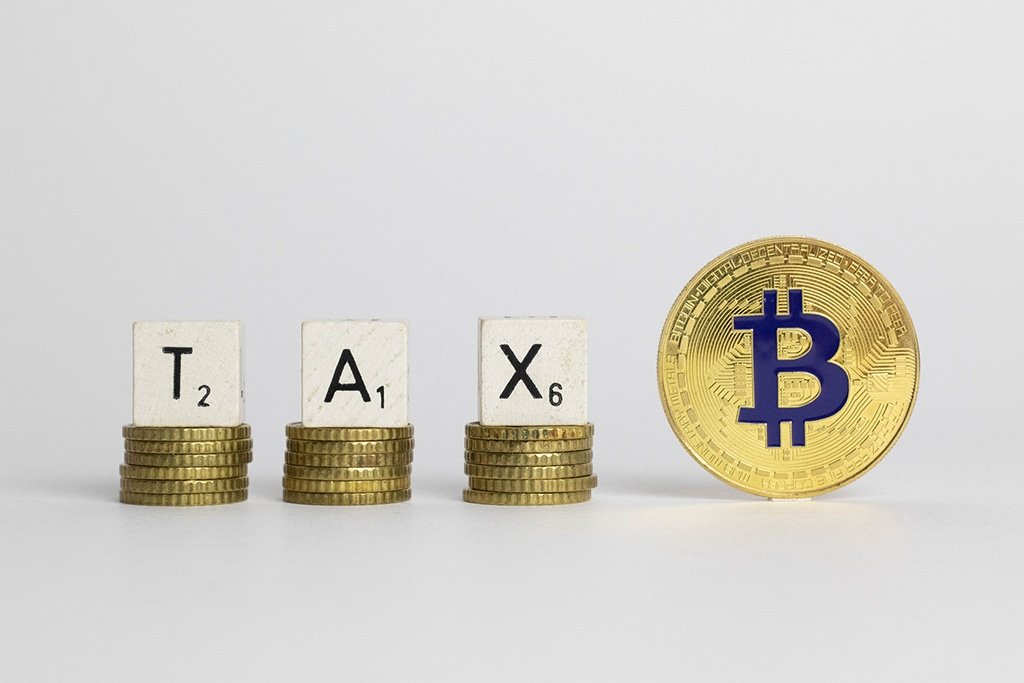 According to a recent report published by the Japanese news publication The Mainichi, the Japanese government plans to implement a new system to prevent tax evasion on profits derived from crypto transactions. Sources familiar with the matter say that the Japanese tax regulator – the National Tax Agency (NTA) will mandate crypto exchange to report about clients suspected of evading crypto taxes.

As per the new system, the NTA can solicit some important customer details from the exchange. This includes the customers name, address, and the 12-digit individual identification number. Keeping the privacy concerns in mind, the NTA will request data only of those customers earning over 10 million yen through crypto transactions.

The Mainichi publication notes that the ruling coalition will introduce these measures through the tax reform of the next fiscal year 2019. The measures will be implemented sometime by 2020. According to the existing Income Tax Act, profits derived from cryptocurrency transactions are treated as miscellaneous income. Moreover, salaried workers earning a minimum of 200,000 yen a year through such earning will have to declare it as income.

The publication also notes A large number of people have earned large profits from cryptocurrency transactions after their market values increased sharply in 2017 and 2018. According to an NTA survey, over 300 individuals declared in 2017 that they had earned at least 100 million yen mainly from cryptocurrency deals.

However, the NTA notes that the cases for tax evasion are currently increasing and hence the government decided to introduce the new taxation system. Last month in October, Japans tax authorities debated simplifying the tax filing regime currently in place. Japans Tax Commission is reportedly planning to implement an improved system that would standardized the tax filing process and make it easier for taxpayers to calculate their profits on the sales of digital assets against both fiat currencies and other cryptocurrencies.

On the other hand, the Financial Services Agency (FSA) is also considering to bring new regulatory measure for Initial Coin Offerings (ICOs). According to the new regulations, FSA will make registration mandatory for local Japanese companies to raise funds through ICO.

With the changing regulatory scenario across the globe, the Japanese government seems to be taking a balanced approach to protect investors interests as well as keep up the fire of FinTech innovation burning.