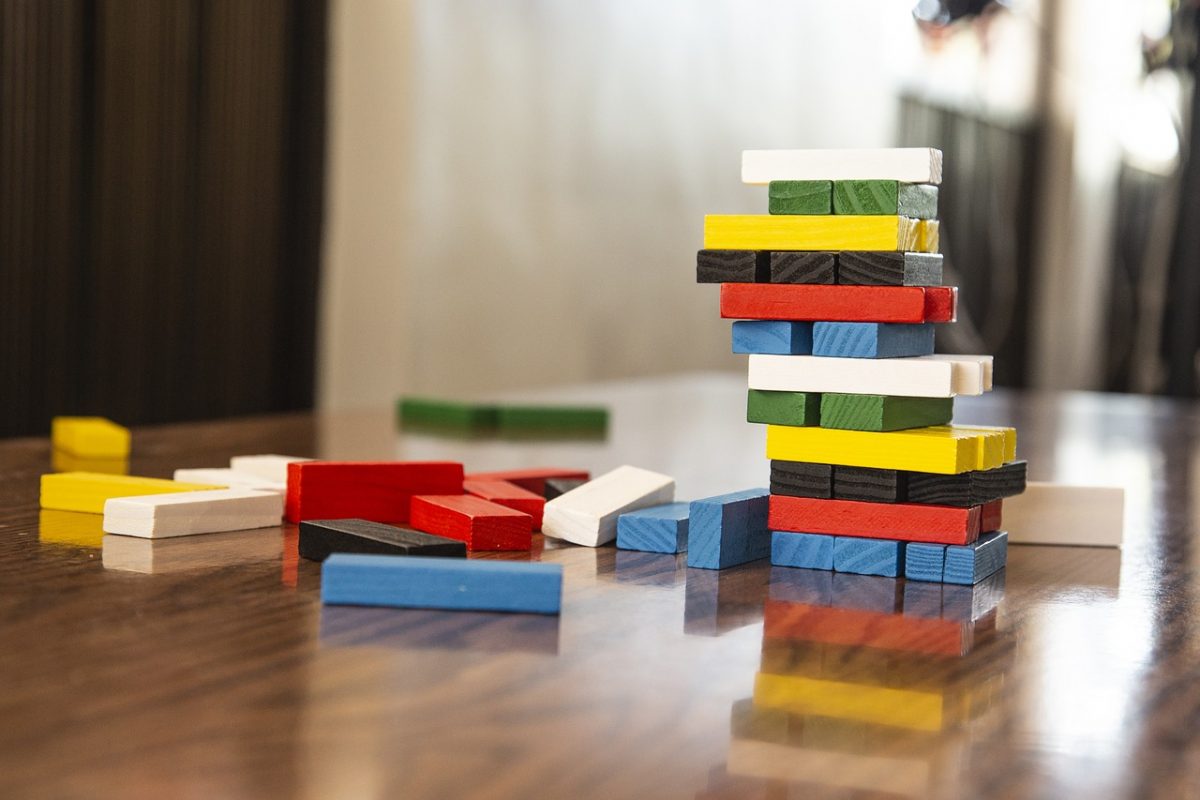 China-based Babel Finance has been a prominent crypto-lending company for a while now. However, it has been in troubled waters recently. The trouble, in fact, came in full force after the Black Thursday crash in March.

According to an investigative report by Colin Wu, Babel Finance was badly affected by the crypto-market crash that took place on 12 March. In fact, the company allegedly lost almost all its funds and customers due to an acute shortfall.

Days before the crash, the crypto-lending company had claimed to have $380 million in outstanding loans, as of February, according to reports. The Co-founder of the company, Felix Yang, had then noted the growing demand in the market for crypto-lending businesses, with outstanding loans growing from USDT worth $52 million in Q1 2019 to $289 million by end of December 2019.

However, as per Wu, Babel had advertised a $300 million loan out of which $20 million was a borrowed sum. Wu explained the business fundamentals of Babel by stating,

The core of Babels business is to absorb funds at a low cost, including the users collateral to borrow in series, to obtain more BTC and then to bet on rising BTC prices to obtain profits.

At the time of the crash, the active trading of Bitcoin had led to huge liquidations on the platform. There was evidence of customers liquidating their positions, equaling over 3000 to 4000 Bitcoins, although there was speculation that the company was trying to protect customers from liquidations. Wu added that Babel defaulted on the funder and suffered pressure from the funder.

Prominent names in the crypto-business – BlockFi, Coinbase, Gemini, and Genesis have been among those that have reportedly backed the Babel Finance Group. However, after the crash on 12 March, its overseas funding was put to the sword as BlockFi and OSL interrupted their cooperation, along with Tether. 1 hour ago by Ethereum World News