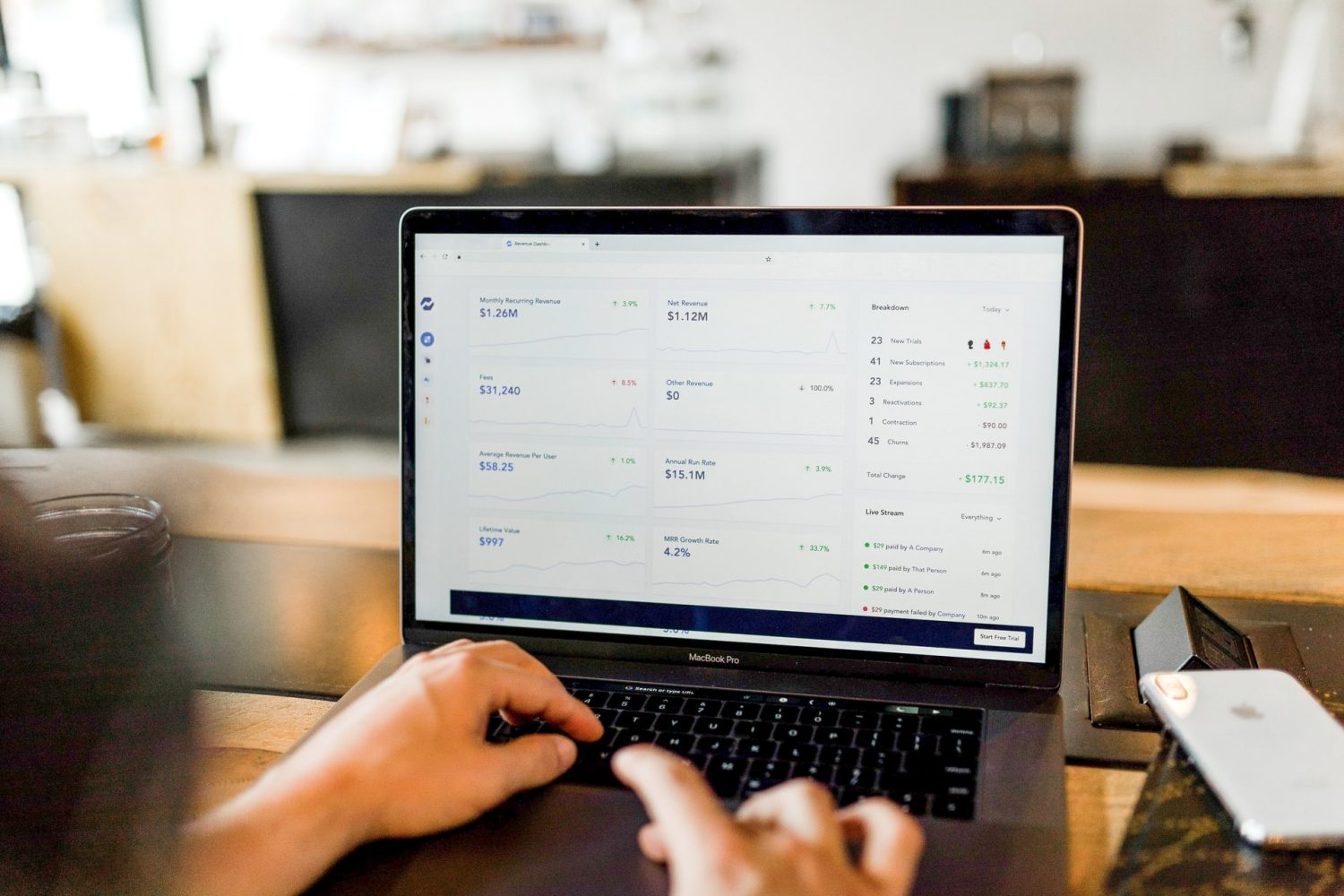 Over the past 10 days, Bitcoin, the worlds largest cryptocurrency, seems to have reasserted its dominance on the market again. Not only did Bitcoin maintain its price level above its previous resistance, but its surge had a corresponding effect on the prices of the markets altcoins. While not all altcoins appreciated on the back of Bitcoins gains, the likes of Ethereum, Tron, and IOTA were not among them.

Ethereum, the worlds largest altcoin, has been one of the markets best-performing cryptocurrencies over the past week. In fact, after weeks of sideways movement on the charts, ETH went on to do one better after it surged past the levels it had set in February 2020. At the time of writing, ETH, priced at $351.25, was trading at its highest price point since July 2019.

Over the past week, ETH was observed to have hiked by an exponential 25% on the charts.

Ethereums technical indicators reflected the scale of ETHs surge on the charts as while the Parabolic SARs dotted markers well well placed below the price candles and implied bullishness, the Chaikin Money Flow remained healthy over 0.20.

Even on the network level, Ethereum has been doing very well lately, with its miners rewards higher than ever and the network more sustainable than how it was back in 2017-18.

Tron [TRX] has steadily dropped down the cryptocurrency rankings over the past few months. While TRX had been on a gradual uptrend for a while now, it was overtaken by other cryptos like Tezos,