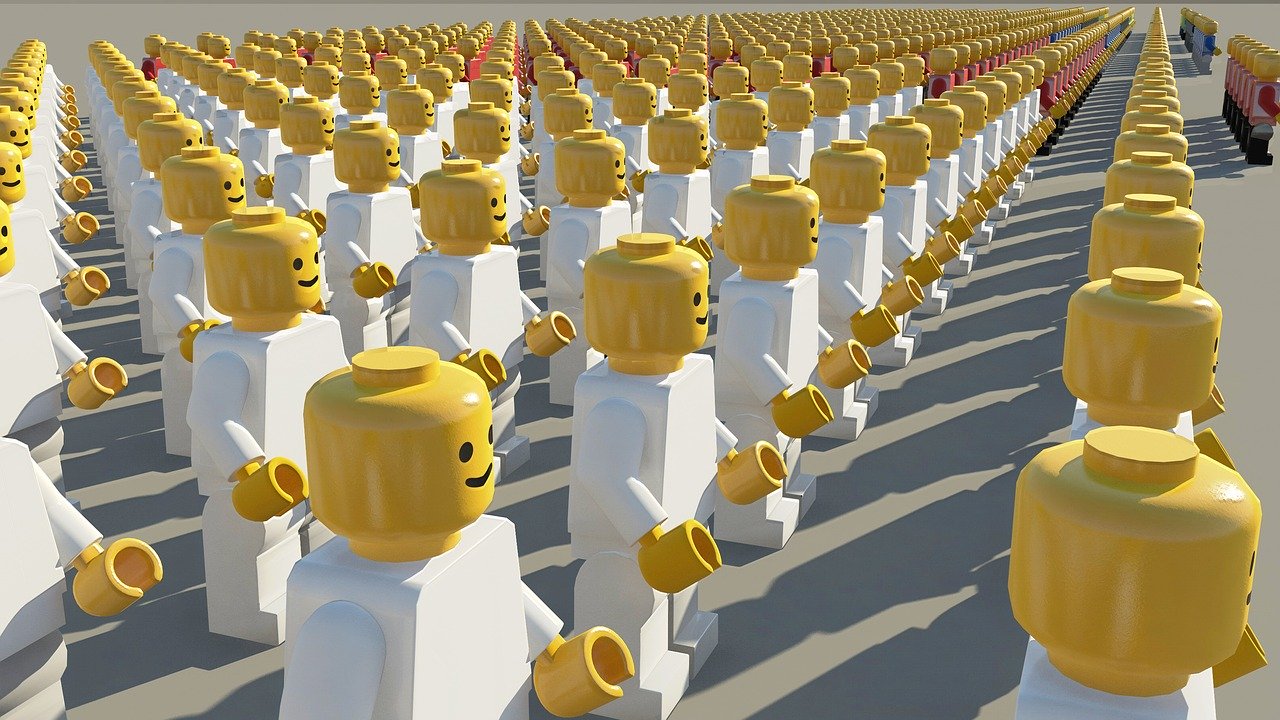 IOHK, announced in a blog today that it would offer $250,000 in public funding to Project Catalyst which is an experiment to get more developers to build decentralized applications or dApps on the Cardano blockchain. Moreover, users who hold Cardanos native crypto, ADA would be able to submit their ideas, collaborate, vote and award funds to their favorite projects, a release stated.

This community voting would be the first component of the Voltaire phase of the Cardano roadmap to be launched, by the end of this year.

Cardano is a smart contract platform that is peer-reviewed and fully open-source blockchain and Voltaire a crucial building block in the Cardano ecosystem, which allows ADA holders to be involved in making decisions on future development of the platform.

IOHK stated in the release that the first public fund would contain up to $250k-worth of ADA, which anyone from the community could access and use to implement their winning proposal. The release further detailed that other proposals could be reviewed either on the platform or on the new mobile voting application, which is said to be under development.

Chief Executive Officer of IOHK, Charles Hoskinson called this move the beginning of a new era for Cardano in a tweet.

Super excited to be presenting in this crowdcast: https://t.co/kyoQTHjQpF Dor and his team have done extraordinary work pushing the boundaries of on-chain governance and we are about to begin a new era for Cardano 8 hours ago by Live Bitcoin News