Indian Minister: No Official Ban on Cryptocurrencies in India Yet 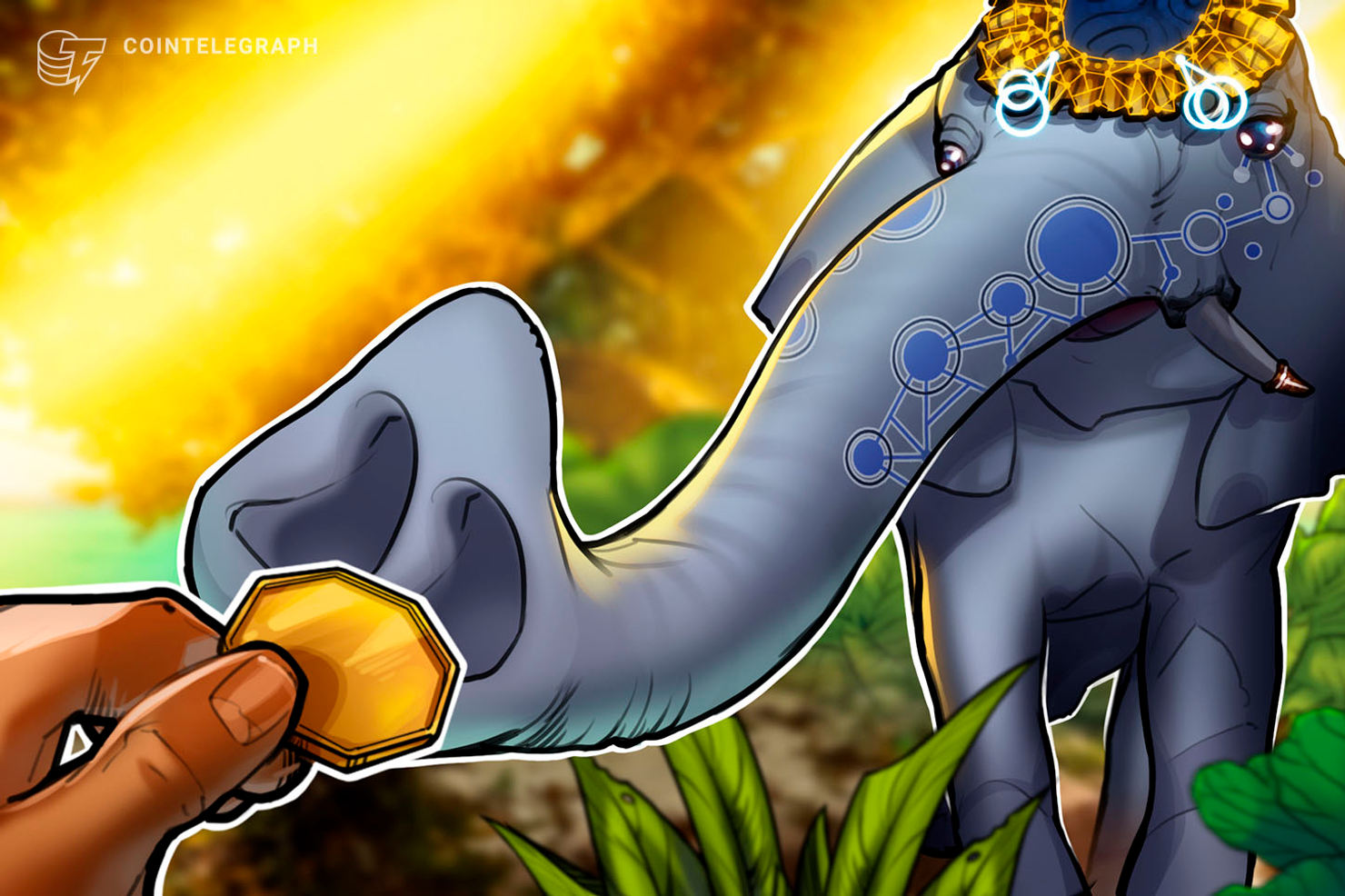 Indias Minister of State for Finance Anurag Thakur has said that there is no law in India expressly prohibiting the use of cryptocurrencies. Local media outlet Inc42 reported Thakurs statement on July 19,

The statement came during a recent exchange between a Member of Parliament (MP) and Thakur inside of Rajya Sabha — the Council of States or upper house of Indian legislature.

MP Dharmapuri Srinivas reportedly asked Thakur about whether cryptocurrency was actually illegal. Srinivas apparently followed up his first question on legality with others on information and enforcement, asking:

Thakur reportedly replied in the negative.

Elaborating on the countrys position, Thakur said that there is no law specific to crypto to refer to. Cryptocurrency activities are reportedly only actionable offenses if they violate preexisting laws, which can be enforced by entities including the RBI, enforcement directorate, and income tax authorities.

As previously reported by Cointelegraph, an unverified, leaked bill draft entitled Banning of Cryptocurrency & Regulation of Official Digital Currencies would ban all non-official cryptocurrencies. It defines cryptocurrencies as:

Any information or code or number or token not being part of any Official Digital Currency, generated through cryptographic means or otherwise, providing a digital representation of value.

However, this definition leaves India the option of issuing a digital Rupee, which the bill also proposes.