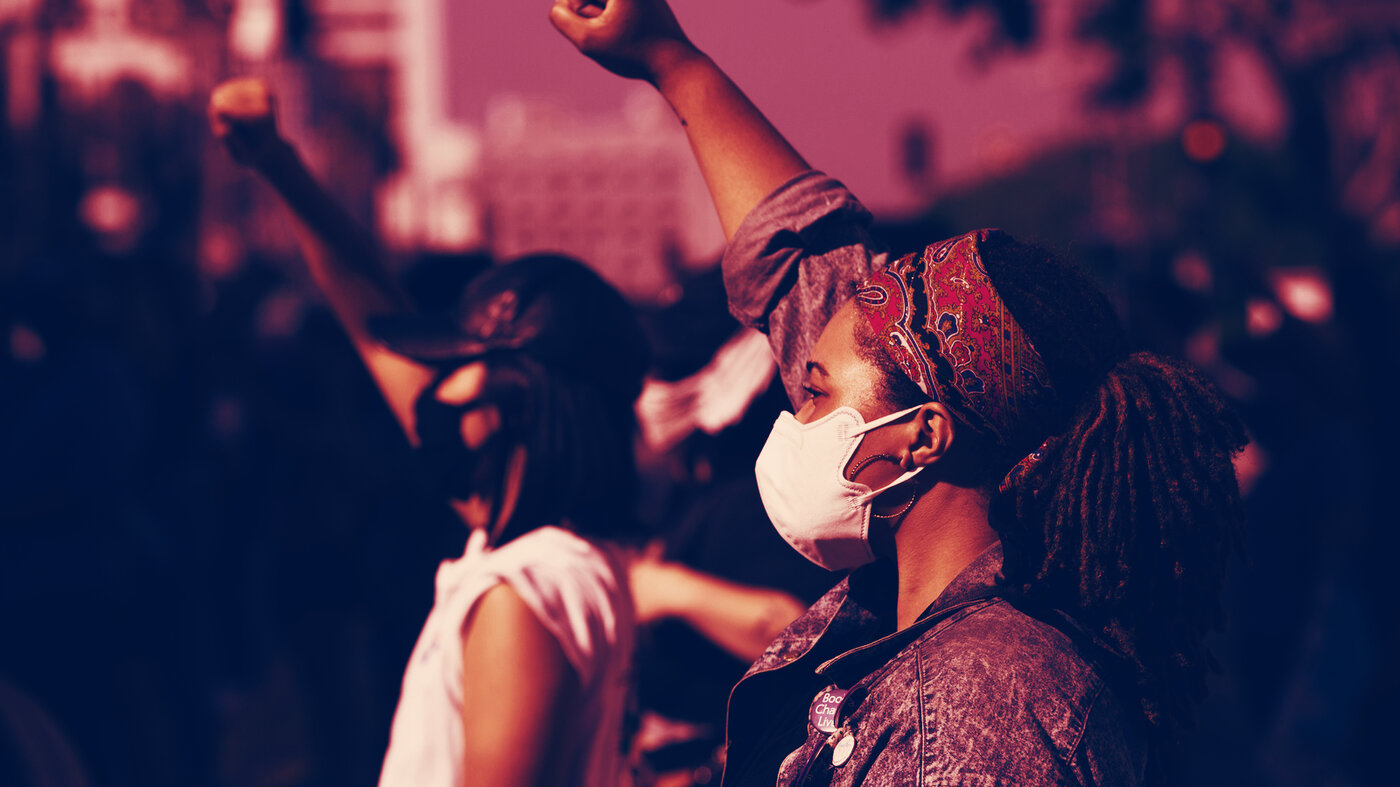 Could the protests in the US destabilize the dollar? Image: Shutterstock.

I cant breathe, cried George Floyd, an African-American man as he died while a police officer in Minneapolis knelt on his neck on May 25. For almost a week now, Floyds words have been chanted across American cities by protestors attempting to end police brutality and racism, resulting in thousands of arrests—and widespread riots.

Coupled with the coronavirus pandemic, which has caused mass unemployment and the worst economic downturn since the Great Depression, and the US looks like a pretty dangerous place to be right now.

A single US dollar. Image: Unsplash.

At first glance, things look even rockier for the US dollar, the worlds reserve currency and the backbone of the Land of the Free. Since Floyds death, the US dollar is ever so slightly down against the pound and the euro, and its value has been volatile ever since the pandemic first hit its shores. Could all of this destabilize the hegemonic currency?

The policymakers and its enforcers appear to be losing the people's trust, which is the underlying fundamentals of a strong currency, said Marshall Hayner, CEO and co-founder of crypto payments company Metal.

Brick and mortar businesses set to reopen as the lockdown starts to subside now must brace themselves for further closures caused by the protests. This will surely cause more pressure on the government to ensure the health of our economy, and thus more printing of USD, said Hayner.

How the protests, which appear to be growing larger and more violent, unfold, is too early to call. But while they are absolutely having a short term bearish effect on the US dollar, said Dan Schatt, CEO of crypto lending firm Cred, Gold and Bitcoin are both up, Bitcoin is increasingly seen as a good hedge against political and economic uncertainty. Although on March 12, when the stock market crashed, so too, did Bitcoin. 16 minutes ago by The Daily Hodl 47 minutes ago by CoinDesk 1 hour ago by Trustnodes