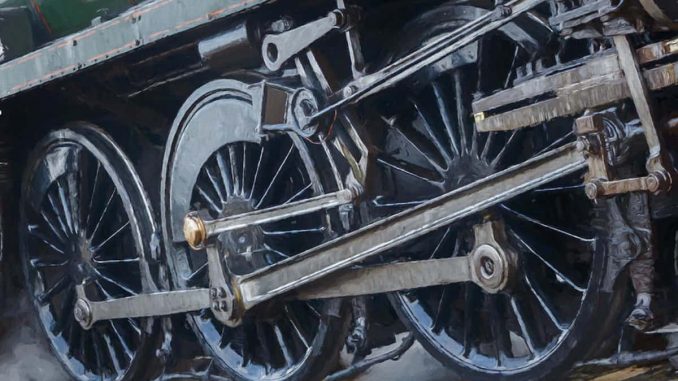 During the last year, most altcoins have followed a similar trend w.r.t. respect to each other. Bitcoins dominance and price changes has been the leading factor causing price changes in altcoins.

Nonetheless, we have had a glimpse of the alt-season from the past couple of months. One notable trend that is beginning to form is how some altcoins move together.

Bitcoin Cash [BCH] and Bitcoin SV [BSV], the two hard-forks of Bitcoin, have had certain degree of correlation in price movements. However, the volatility in Bitcoin SV is higher than BCH. Hence, the risk-reward ratio is higher as well.

Hash-rate follows price – Hence, the rise in price is also causing an increase in the total hash rate of the cryptocurrencies as well.

Bitcoin SV miners failed at their attempt to lead the BCH hash-rate, as the price took a bullish run. The movements in the total hash rate of these two cryptocurrencies are very close.

One other pair which usually moves in tandem are XRP and Stellar [XLM]. The correlation between most altcoins have been positive in the last year. Nevertheless, the movements between these altcoin pairs are synced more closely together.

In the past few days, the trend between XRP and XLM was noticed once again as they record equivalent gains of nearly 20%. The gains in one usually prompt traders attention towards the other as well. 10 minutes ago by Coinspeaker