A former top economic advisor to President Donald Trump and president of Goldman Sachs has shared his view about bitcoin. He claims that the cryptocurrency lacks some of the basic integrity of a real market, warning that it may fail.

Cohn served as president and chief operating officer of Goldman Sachs for 26 years. He left the firm in 2016 to become President Donald Trumps chief economic advisor, the position which he resigned from in 2018.

During the interview, Cohn was asked: how bullish are you on bitcoin and cryptocurrencies and how much do you believe they will fundamentally transform our economy? Admitting that he does not have a strong opinion about bitcoin, he said: Im not a strong believer in bitcoin. The former Goldman Sachs executive elaborated:

So it [bitcoin] lacks some of the basic integrity of a real market.

While pessimistic about bitcoin, Cohn said he is very bullish about blockchain technology, ... 29 minutes ago by CryptoGlobe Heres why HedgeTrade (HEDG), The Graph (GRT) and UMA are rallying 11 indicators that suggest Ethers new ATH is just the beginning 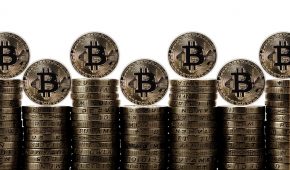 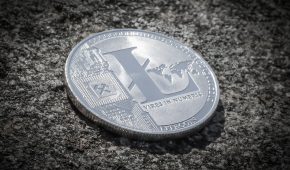