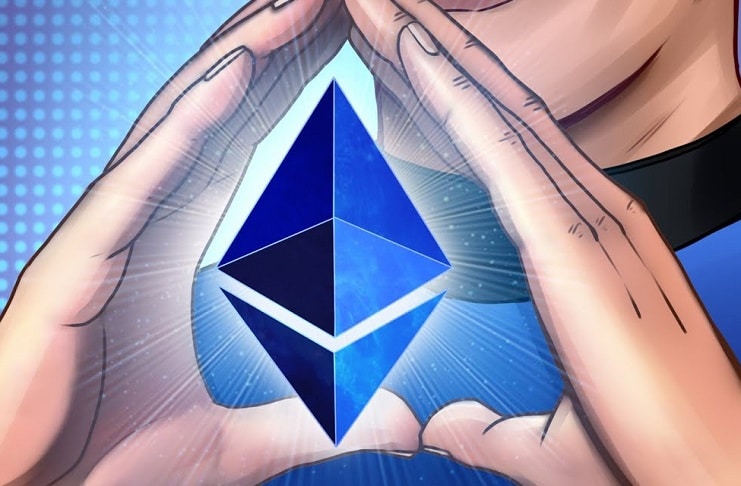 Skys the limit for Ethereum.

This, after the digital currency, recorded another all-time high last Monday when it peaked at $3,204. Green was confident when he said Ethereums time has come and it is well-positioned to increase its market share.

According to Fortune, Green noted that Ether is one of the main beneficiaries in the wider explosion in the cryptocurrency market.

He also added that increasing interest from major institutional investors and recognition of borderless digital currencies are the future of money fuelled the surge experienced by ETH in the past months.

The upward momentum being experienced and enjoyed by the second-largest cryptocurrency is likely to build further soon, and Green believes that Ether will hit $5,000 within the next seven days.

Ethereum is now up more than 321% on a year-to-date basis. Bitcoin (BTC), the leading digital currency, only sports a 98% increase. However, the former has not captured as much interest among investors as the latter, at least during the past weeks.

Ethereum on a roll

After the European Investment Bank (EIB) released its first-ever digital bond sale on the Ethereum blockchain network, the digital currency has been on a surge for several days. Goldman Sachs, Banco Santander, and Societe Generale are reported to spearhead the sale.

Increasing demand has also led the supply of Ethereum to drop. In addition, startups that revolve around ETH have also seen businesses investing in them, including some heavyweights such as MasterCard, UBS, and JPMorgan.

Expressing complete confidence in Ethereum, deVere Groups big boss claimed that it is already years ahead of Bitcoin in everything except for price and market cap. He also added that 2021 is the year for the cryptocurrency, and its time has finally come. ... 20 minutes ago by Zero Hedge 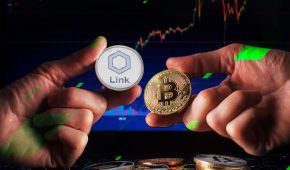