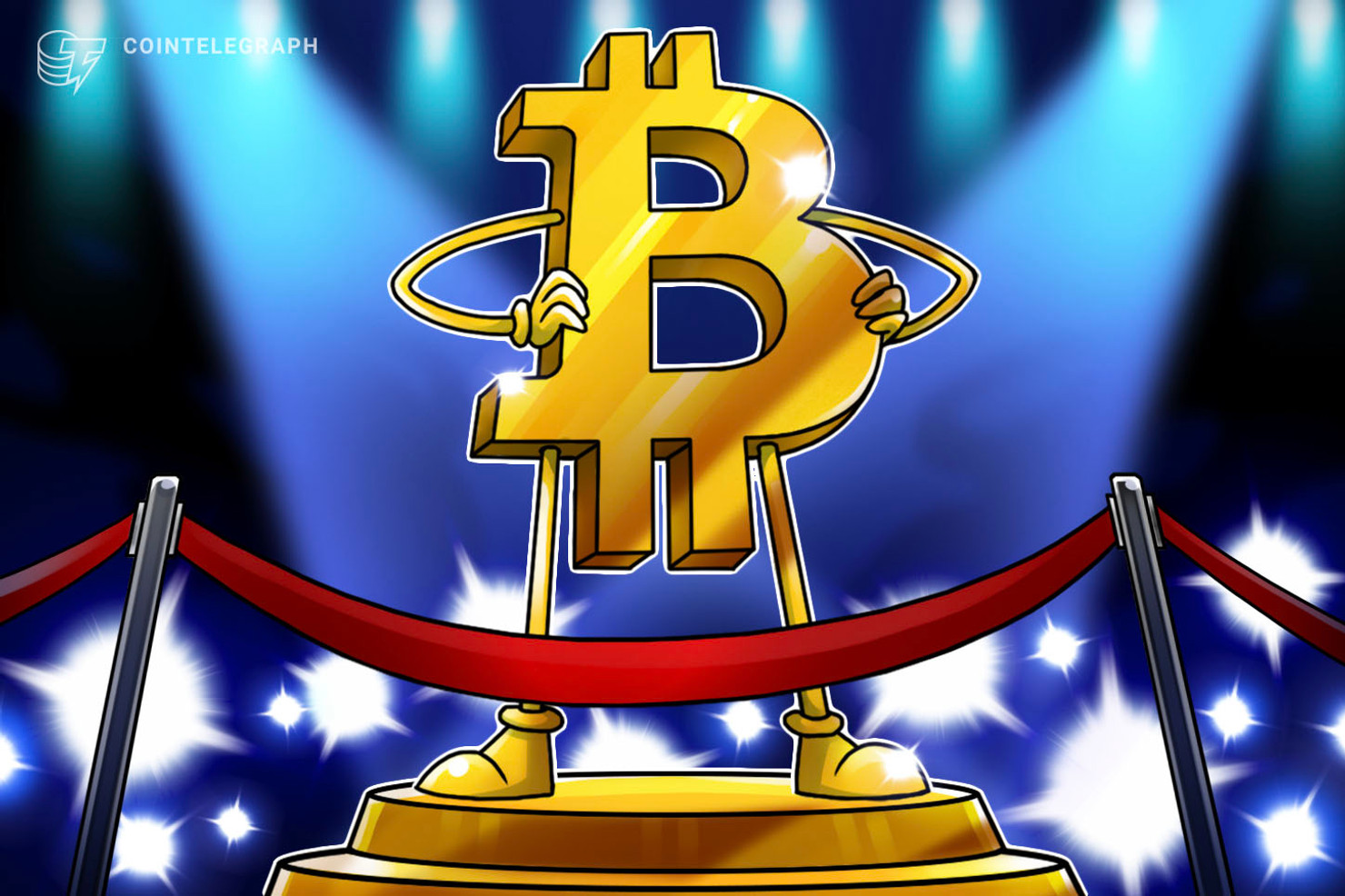 As the COVID-19 pandemic continues to unfold with dire consequences across the globe, desperate measures to keep the economy afloat continue to be taken by world governments. Currently the most notable example is the U.S., which recently announced an unlimited quantitative easing program and also reached an agreement for a $2 trillion stimulus package.

The unlimited quantitative easing process will entail the Federal Reserve purchasing assets in the amounts needed to support smooth market functioning and after the announcement was made Bitcoin (BTC) price rallied almost 10% from $6,300 to $6,900.

At the moment, Bitcoin has dropped to $6,630 and crypto markets have remained fairly stable throughout the day.

Gold and silver have also recovered after several days of losses. Gold price dropped by more than 12% in 10 days but has since recovered to the $1,620-$1,680 price range seen between February 20 and March 9.

Meanwhile silver has hit its generational low against the US dollar when money supply adjusted, a figure to keep in mind while the Fed prints billions of dollars. In the last 3 days, silver has seen modest gains, surging from $12 to $14.5.

Will QE save markets or irreparably damage the dollar?

As the U.S. government sets out to spend billions of dollars this week, stock markets reacted positively and the S&P 500 rallied over 9% on March 24, the biggest daily surge since 2008. The Feds QE efforts may prop up stock prices for now but the long-term consequences will likely have a significant impact on the economy for years to come.

While stock markets are currently reclaiming some of the ground lost during the past two weeks, the worst may be yet to come as the total impact of the Coronavirus and its effects on the population and on the economy are not yet visible.

Cumulative total number of COVID-19 cases in the U.S. Source: