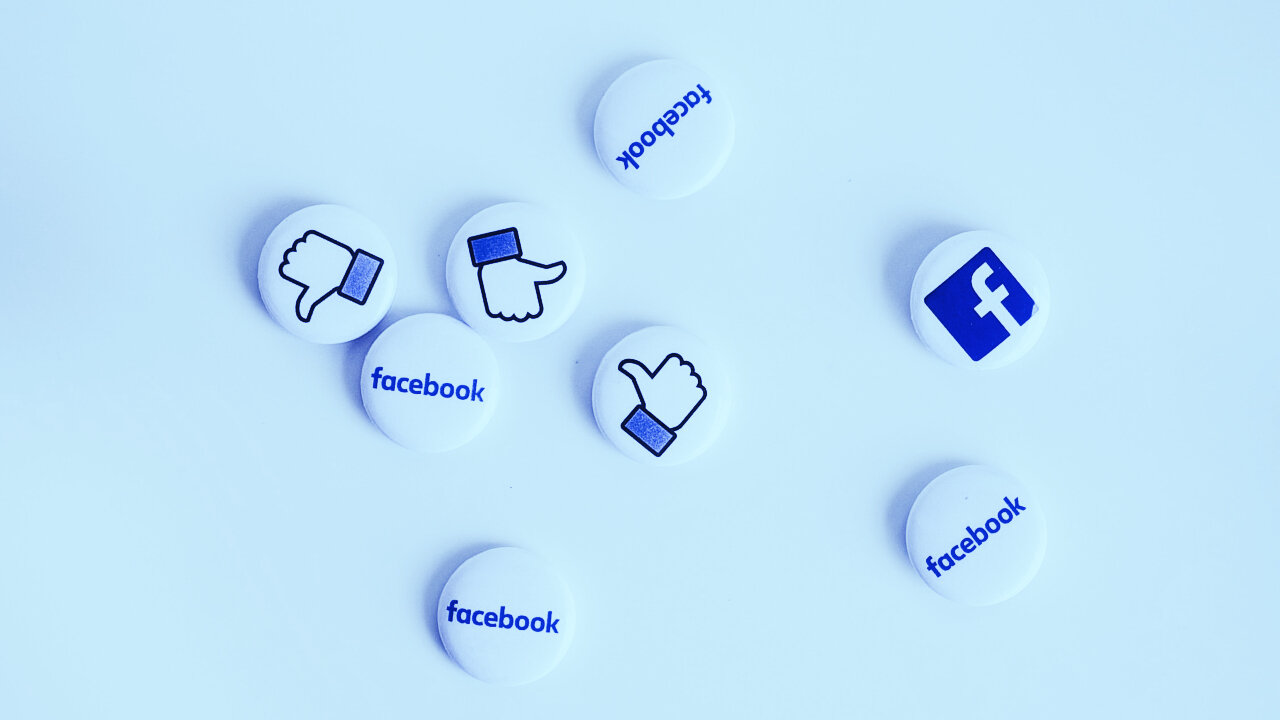 Libra, the digital currency project spearheaded by social media giant Facebook, is ready for a launch early next year, as per a report on financial publication FT this morning.

However, its not going to give Bitcoin a run for its money anytime soon. Three people involved in the project said the launch is a limited release, meaning a vastly downgraded version of the original Libra aspirations.

Conceived in 2018, Libra was initially supposed to be an internationally-used and accepted coin backed by various fiat currencies and 27 billion-dollar conglomerates.

However, regulators soon crashed that party and took action to cease the development of Libra, citing it as an attack on monetary stability and a medium for terrorist financing. Libras corporate partners, such as payment processors PayPal, Mastercard, and Stripe, exited soon after as well.

But now, the projects back in the limelight with a less ambitious version of itself. The limited version will be backed on a one-to-one basis with the US dollar, similar to how regulated stablecoins such as the USD Coin and Gemini Dollar operate in the crypto market today.

Additional fiat pegs would be rolled out at a later date after thorough legal and regulatory compliances, the report said. As such, the limited version itself awaits approval to operate as a payments service from the Swiss Financial Market Supervisory Authority—with the green light expected in early January.

Meanwhile, the report added that some Libra members—such as music service Spotify and ride-hailing app Uber—might onboard the currency as a payment method to their respective platforms, but would first wait to see the general reaction.

The news comes as PayPal, one of the original Libra members, rolled out its own crypto buying and selling service this month to a warm response. But Libra will have to make do with its stablecoins. How To Use DAI Stablecoin: Beginner's Guide (2021)

16 hours ago by Decrypt Will DEXs outdo centralized exchanges in 2021?

18 hours ago by AMBCrypto Bitcoin Should Be Compared to Gold, Not to Other Crypto: Mike Novogratz