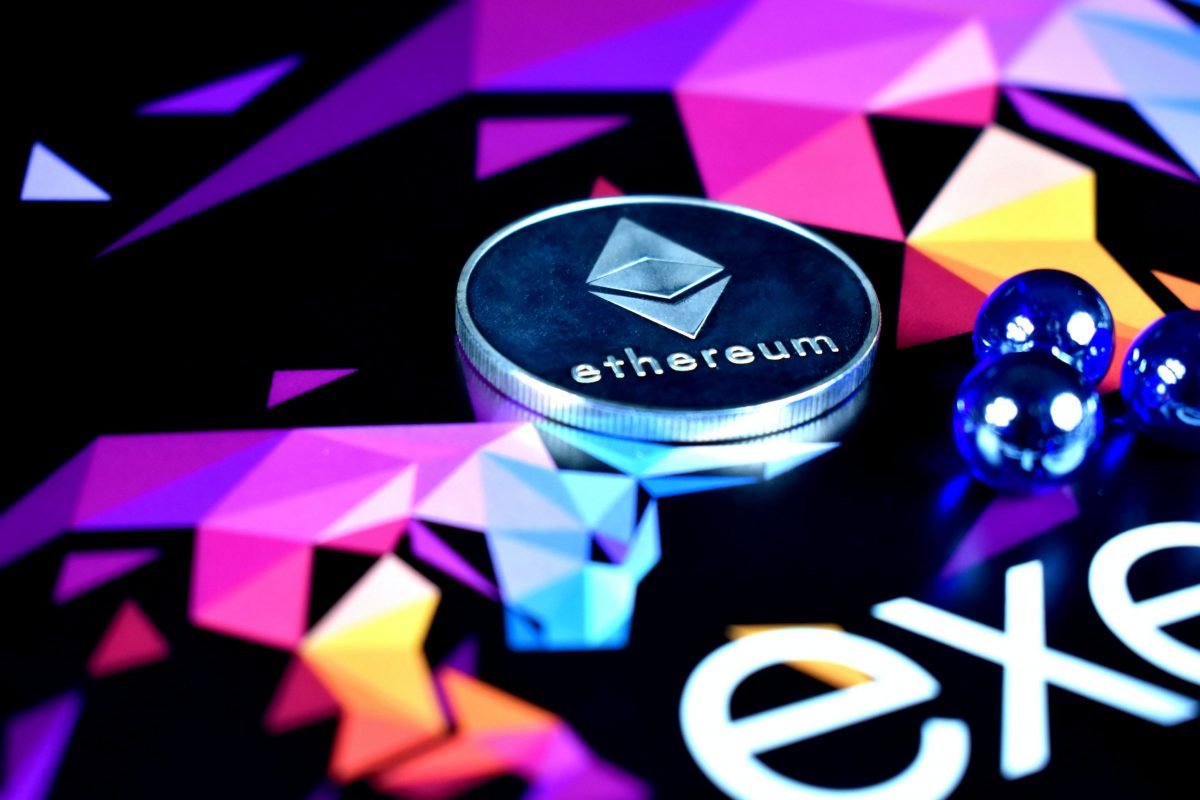 Most altcoins do not have two legs to stand on. Non-specialized altcoins rarely brush the limelight with isolated pumps and dumps, while others rely on the price movement of Bitcoin. And when the king coin volatility runs dry, investors dilute their alt-bags. Such is the case for most altcoins, but not for the largest one of the lot, Ethereum.

The second-largest cryptocurrency in the market, unlike the rest of the minority coins, has been finding its feet. Whether that be from the threat of Plus Token dump or a transaction fee error, Ethereum has seen its own movement. However, this movement, which had been consistently bullish till June taking the price of Ether as high as $250 is now trading sideways.

Since dropping to double-digit lows in March 2020, following Bitcoins Black Thursday fall, Ether traded in a strong upward channel, forming higher highs and higher lows with each subsequent week. From 26 May to 2 June, the altcoins price surged by 25.7 percent, taking it from below $200 to $252, while the rest of the market traded flat. But since Ether hit the support level at $253.47, a level which it last broke in late-February only to be pushed back down on 6 March, a week before Black Thursday, it has entered a parallel channel. On the lower end of the channel lies support at $217.48, which had been brushed on 28 June, and since then the price has been rising over the past week.

Unsurprisingly, Bollinger Bands for ETH are tightening, and have been since 24 June. However, the simple moving average of the same, which was below the bands for the past week, is now in line with the current days candlesticks. Chaikin Money Flow [CMF] too ... 9 minutes ago by Coingape Ethereum Defi Dexes Near Half a Billion in Daily Trading Volumes

18 minutes ago by Trustnodes