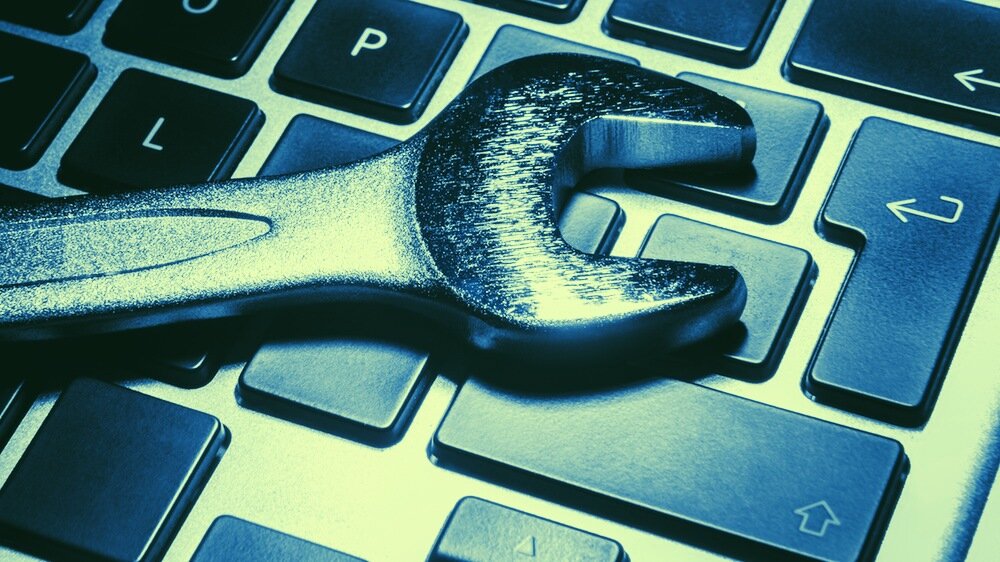 Hackers and crypto are never too far apart. Image: Shutterstock

Ethereum Classic may have been targeted by a 51% attack, one of the only known ways to compromise the blockchain and execute double spend transactions that credit the attacker with free money.

The stewards of the Ethereum Classic blockchain requested that exchanges and mining pools suspend ETC deposits and transfers while they work out whats going on. Crypto exchange Poloniex has suspended trading, though other major exchanges, such as Binance, have not. The coin's price remains stable and trading volume for Ethereum Classic has not declined following the hack, according to data from metrics site Coin Gecko.

Ethereum Classic is the leftover blockchain from a 2016 hard fork; the more successful fork is now referred to simply as Ethereum, while Ethereum Classic continues to operate as an independent project.

According to analysis from Yaz Khoury, who heads developer relations at the Ethereum Classic Cooperative, the potential attack took place in the early hours of August 1 when someone mined 3,693 extra blocks on the ETC blockchain.

The 3,693 additional blocks were far more than the Ethereum Classic blockchain could handle since incorporating them would require recalculating several hours worth of solved block hashes.

Additionally, the blocks were added while 2Miners, a mining pool collective on ETC and by far the largest provider of the networks overall hash power, was offline for maintenance. Since they were providing the vast majority of the hashing power, they would have otherwise have stopped the invalid blocks from becoming a part of the chain. 35 minutes ago by CryptoGlobe 37 minutes ago by CryptoSlate