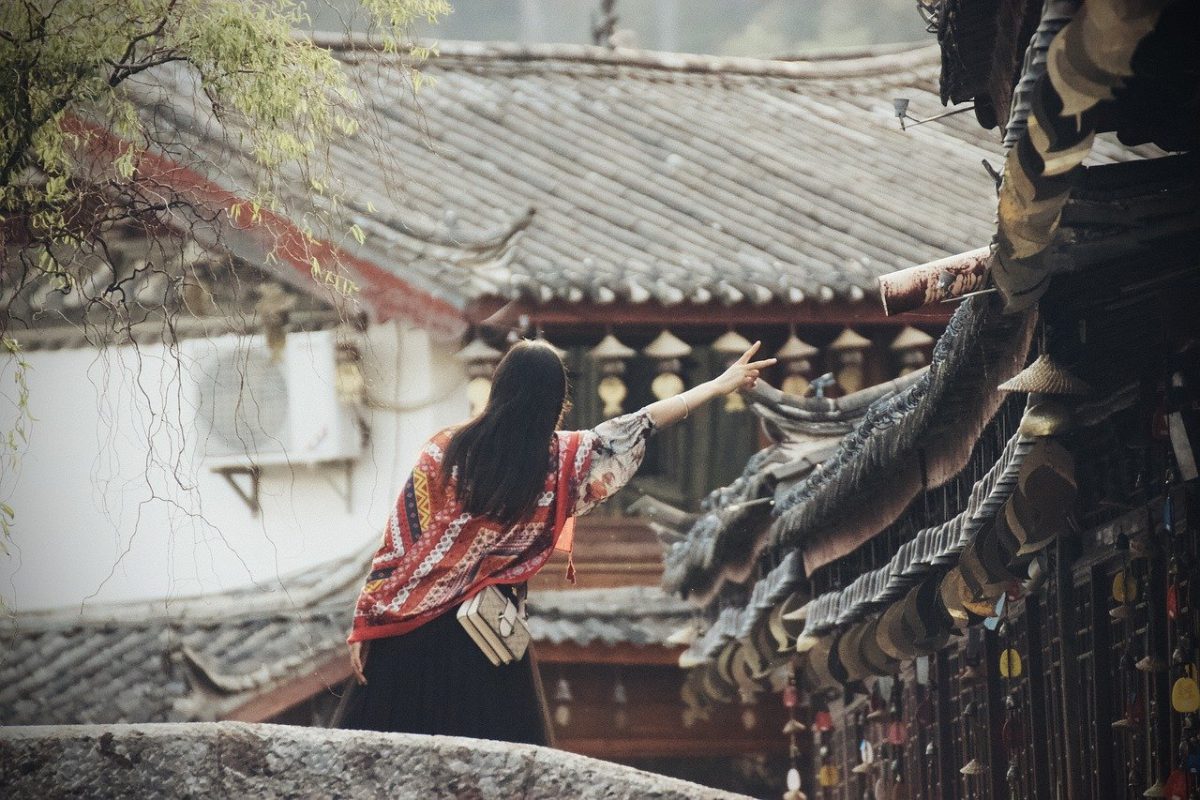 Altcoin markets continued to look strongly bullish in the short-term after the malaise that had set in over the past couple of months passed. While Ethereum Classic surged to the upside of a range it had been stuck within, Maker flipped a level of resistance to support over the past few hours. Finally, EOS continued to record strong gains after posting a swing low of $2.3 in early November. 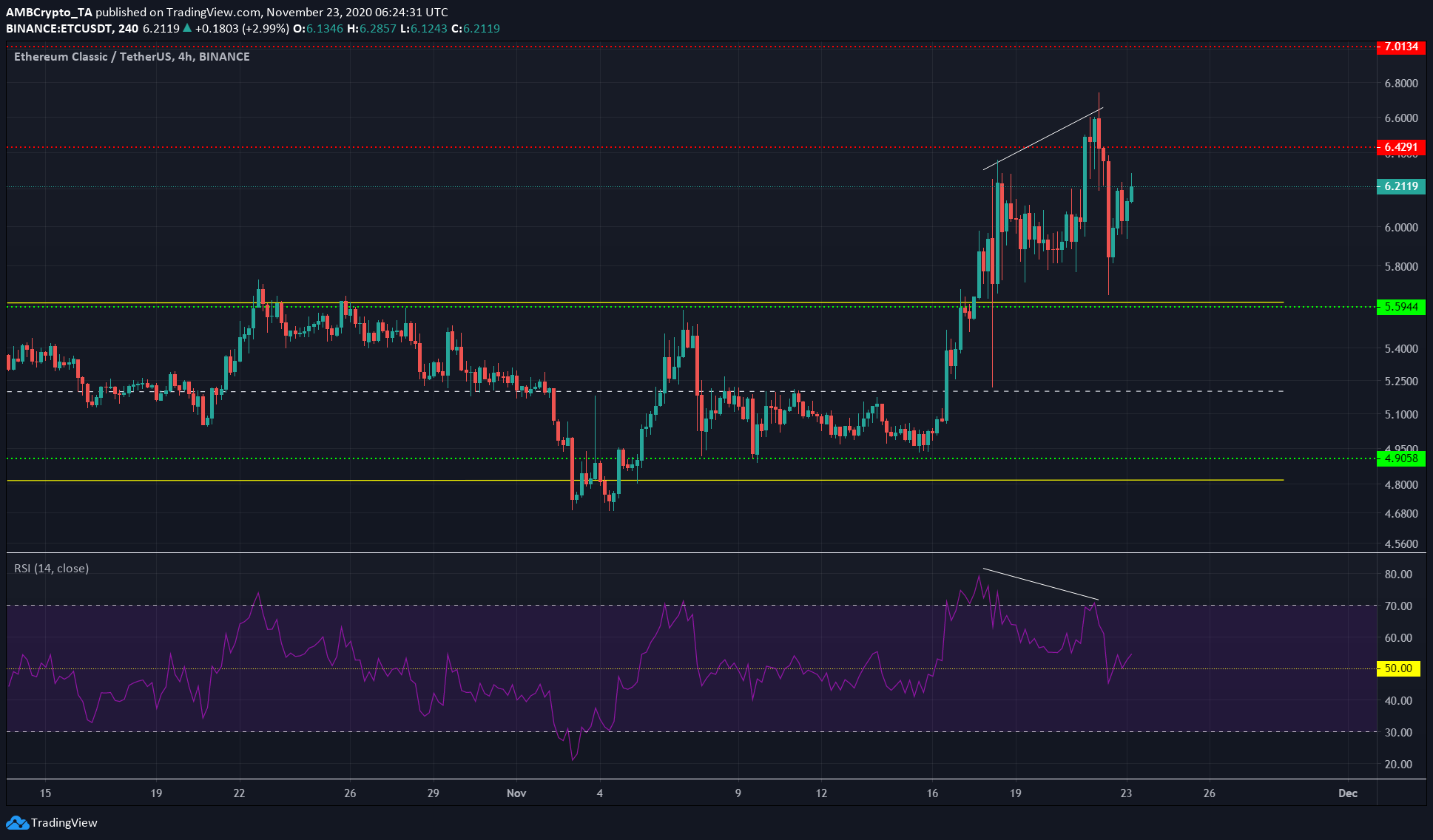 ETC broke out of the rectangle bottom pattern it has been trading within for nearly two months. The patterns upper and lower boundaries were at the $4.8 and $5.6 levels.

The breakout tested the resistance at $6.44, but a bearish divergence was seen between the price and the momentum. This saw ETC pullback to $5.66, before climbing once again to test its resistance level.

Finally, the RSI did not dip significantly below 50, a development that suggested that an uptrend was still in progress. 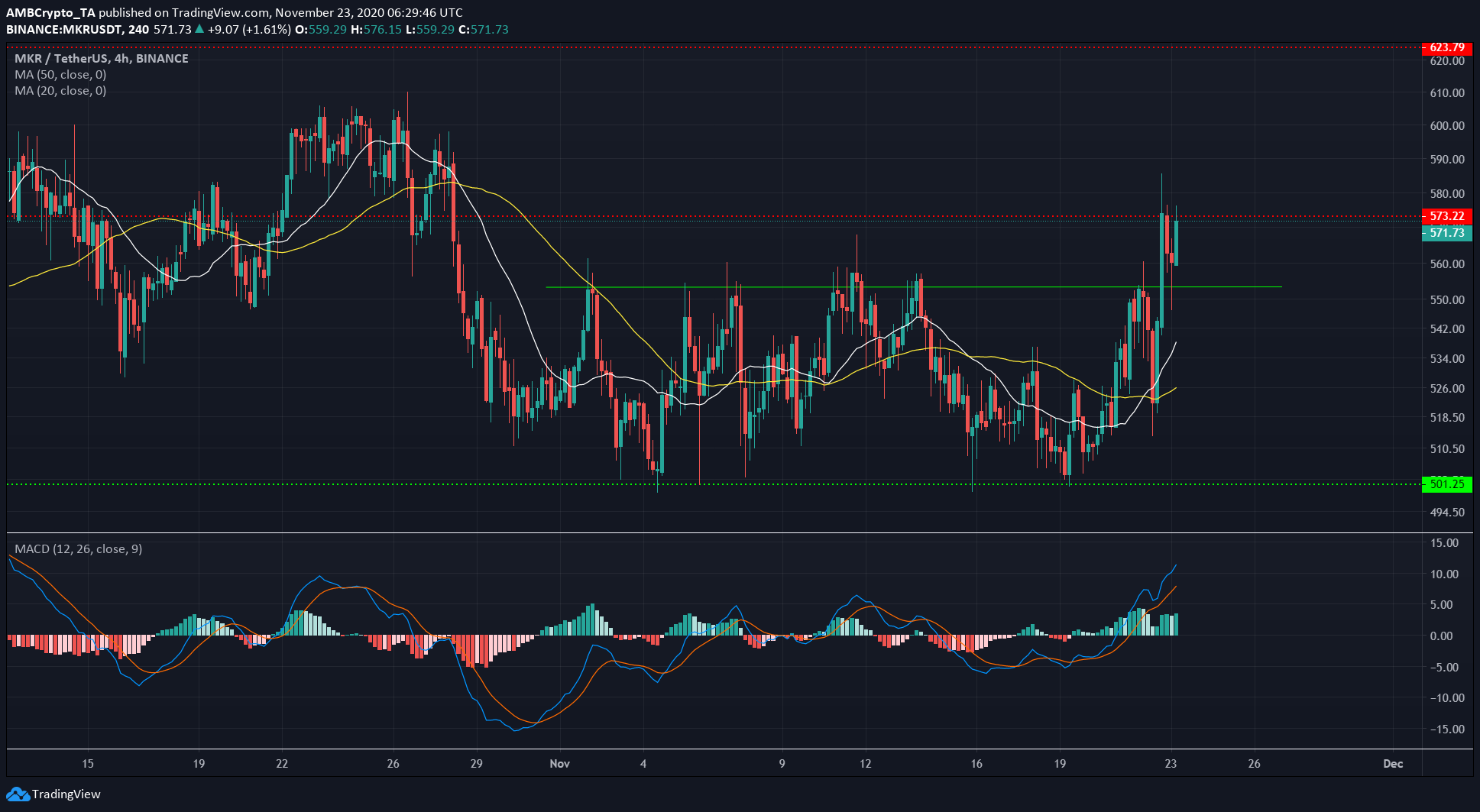 MKR has traded between the levels at $550 and $500 for the most part of November, but the past few hours saw MKR breakout of the range with conviction.

The 20 SMA (white) formed a bullish crossover with the 50 SMA (yellow), while the MACD also indicated there was no let-up in the bullish momentum.

Post-breakout, the price dipped back into the $540-region of demand to affirm it as support, before continuing its ascent. In a similar fashion, the $574-level can be expected to be flipped to support in the near-term. 4 days ago by BTCMANAGER EOS Might Be Highly Undervalued Due to Amount of BTC It Holds, Says Arca CIO

4 days ago by CryptoGlobe