8 months ago via AMBCrypto 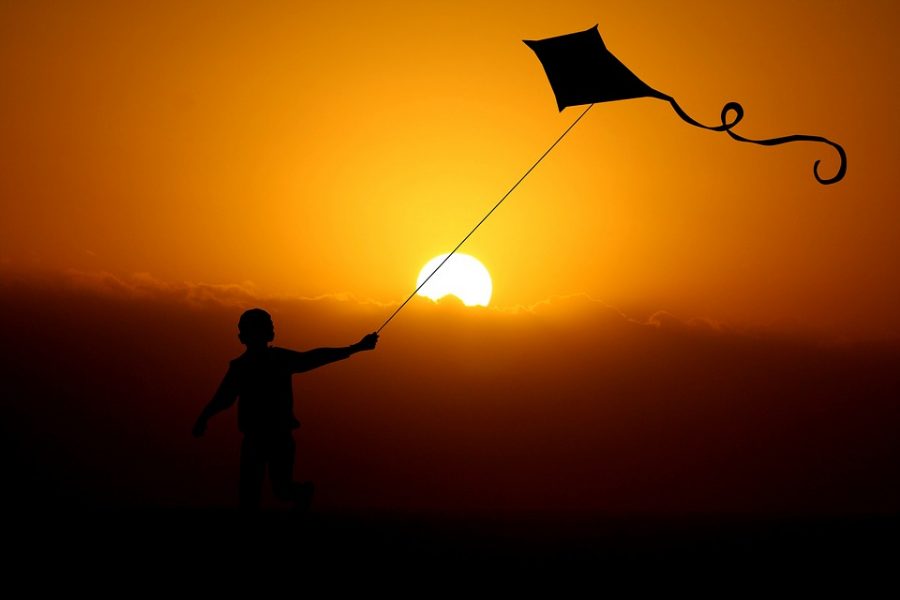 Bitcoin, the largest cryptocurrency by market cap breached the $9,000-mark anchoring another market spin towards the bulls. The collective market cap stood at $285 billion, at press time.

Since the onset of 2019, Block.one, the parent firm of EOS had rolled out several significant technological upgrades on its EOS blockchain. Even as the price movement was underwhelming for the most part of the year, the sixth largest digital asset by market cap, EOS gained strong market support. At press time, EOS climbed by 6.11% and stood at a price of $7.13 with a market cap of $6.5 billion. The trading volume recorded for the past 24 hours was $2.55 billion.

With the much-anticipated Ethereum 2.0 blockchain rollout, the second largest cryptocurrency, on CoinMarketCap, garnered gained bullish momentum against the US Dollar. At press time, ETH rose by 3.67% over the past 24 hours and was priced at $275.1. The digital asset registered a market cap of $29.3 billion and a 24-hour trading volume $8.49 billion. Additionally, 4.2% of the trading volume was recorded at ZBG via the trading pair ETH/USDT.