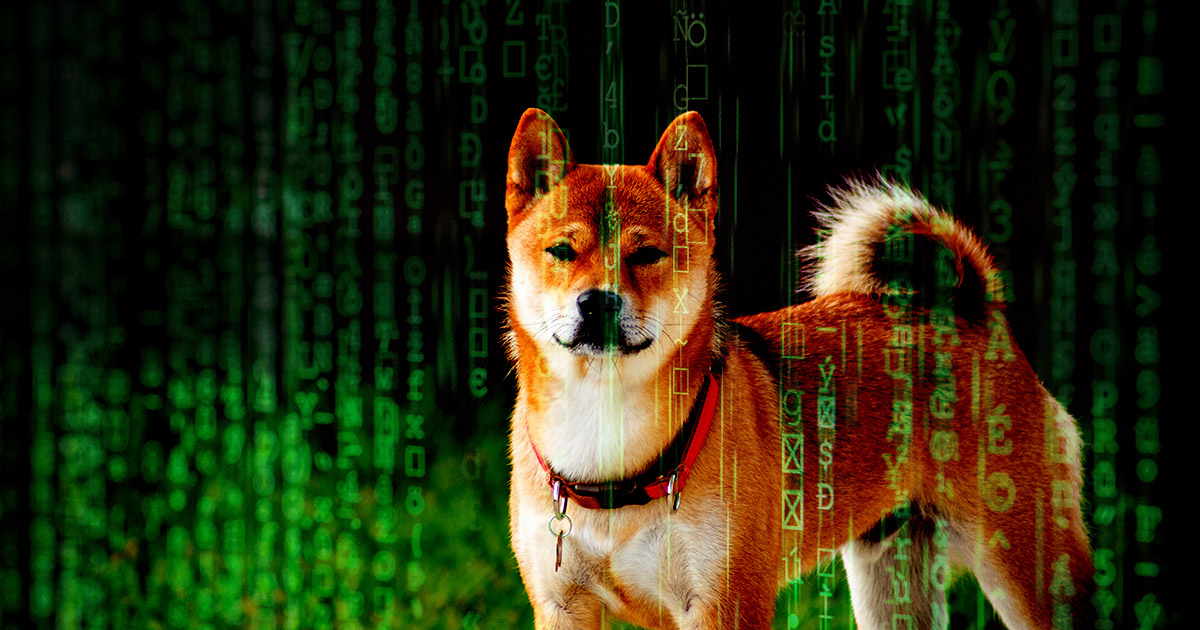 Photo by Jae Lee on Unsplash

Dogecoins usecases have seemingly evolved over time. The meme coin was initially created as a joke in 2014, turned into one of the hottest cryptocurrencies in 2015, became Elon Musks favorite in 2018, and was part of a TikTok challenge in 2020.

But things have taken a darker turn for the currency; hackers are now utilizing the token to control crypto mining botnets, security firm Intezer Labs said in a report this week.

Such DOGE, much hack

The firm said it had been analyzing Doki, a trojan virus, since January 2020 but recently discovered its use in installing and maintaining crypto-mining malware later.

A hacker — who goes by Ngrok — had uncovered a method to use Dogecoin wallets for infiltrating web servers, the firm noted. The usage is a first such case for the meme coin, which is otherwise known for funnier purposes.

Intezer Labs found out Doki was using a previously undocumented method to contact its operator by abusing the Dogecoin blockchain in a unique way in order to dynamically generate its control and command (C&C) domain address ... GetBlock.io Launches a Service for Fast and Secure Access to Blockchain Nodes 3 days ago by BTCMANAGER