4 months ago via Cryptopolitan 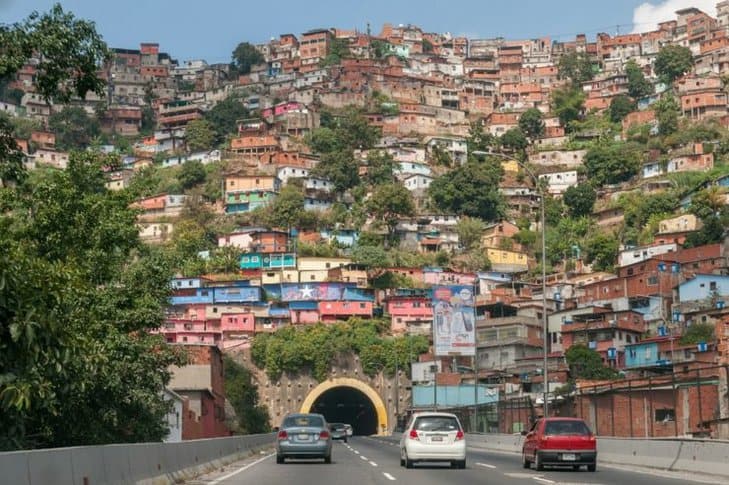 Dash Core CEO Ryan Taylor is convinced that Dash remains the most favored cryptocurrency in Venezuela.

It was Coindesk who reported last month that Dash isnt actually the most used cryptocurrency among Venezuelans. In fact, it went on to add that only a small percentage of retailers actually accept Dash as a payment option as customers prefer US dollars or even bolivars over Dash.

Contrary to the popular notion that Venezuelans see Bitcoin as a tool to survive the countrys economic collapse as a result of an atrocious socialist dictatorship, Dash Core Group CEO Taylor, in his recent interview with a Youtube Channel, Cake DeFi, stated that no other cryptocurrency has been as openly accepted in Venezuela as Dash.

Dash Core CEO took this opportunity to take a swing at the aforementioned article from Coindesk and stated that the material depicted increasingly partisan views. Dashs dominance in the South American country is real. However, it was poorly drafted and prejudiced to the point that it included deceptive and almost fabricated figures, he insists.

He stands by his belief no other currency has been able to surpass Dash in terms of point-of-sale, and Coindesk put out the article after making an insignificant correction to the original story, despite his team pointing out a dozen of them.

He affirmed that Dash has made significant progress in terms of adoption in the economically doomed country, Venezuela. A large part of the success can be owed to its adoption group Dash Merchant Venezuela, which has managed to ring in a large number of retailers and merchants in the country, he states with confidence.

Dash is making some real-time progress in Venezuela, and we have the facts to support this claim, states Taylor in the interview. We have already pulled in twenty-two prominent pharmacies, which included the Venezuelan pharmacy franchise, Farmarket, and are already in talks with other large corporations for Dash acceptance.

Following Dash Merchants successful initial build-up of the network consisting of thousands of mom and pop stores from the country, Taylor proclaims that the mainstream adoption will continue to grow for Dash in the coming months.

Meanwhile, Taylor also mentioned the firms successful integration with ChainLocks, which will help it to mitigate fifty-one percent (51%) of mining attacks. In the interview, he also boasts of Dashs one-of-a-kind legal structure that enables full-fledged management of property and legal institutions.